Christmas isn’t a national holiday in China and most people work on December 25 like any other day, but that doesn’t mean there’s no festive fun. The country’s Christian population – which accounts for around 5% of the country – tend to celebrate the special day quietly, but in the big cities like Shanghai and Beijing, they go big. Here, you can expect sky-high Christmas trees, a department store Santa Clause, kooky Christmas decorations, and all the Christmas trimmings. Some postal workers will even dress up in Santa Clause gear to deliver letters on Christmas eve. If you’re intrigued by Christmas traditions in China, here’s a handful to get you started.

1. Christmas apples are all the rage

In Mandarin, Christmas Eve translates as Ping’an Ye, which means Peaceful Night. Apple in Mandarin is pronounced Ping Guo, which sounds an awful lot like peace, so locals say that eating an apple will grant you a safe and peaceful year. 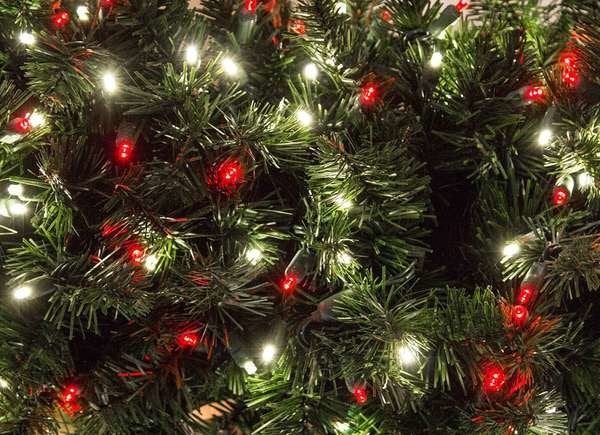 2. Santa doesn’t have elves, he has sisters

Santa has a lot to do in the run-up to Christmas, but he doesn’t need elves to help life the workload since he has so many sisters. He’s known locally as ‘Sheng dan Lao ren’, which translates as ‘Christmas Old Man’. Much like Santa Clause, he’s a non-religious figure who lives in the fairytale village in China’s North Pole. When you see him hanging out at the shopping malls, he’ll usually be accompanied by costumed women – his sisters.

He doesn’t run around with a reindeer either. Instead, he comes armed with a saxophone, which is a little sexier. In Europe and the United States, Christmas Day is all about family but in China, it looks an awful lot like Valentines Day. It’s not a public holiday or a religious celebration, so it’s much more of a novelty. Couples will usually spend the day exchanging gifts and expressing their love for each other. Restaurants will usually have offers for romantic meals and Christmas themed deals, while the shop gift counters will be crammed full of heart-shaped chocolates, flowers and teddies. There’s no pressure to visit your family either.

In Macau and Hong Kong, there’s a two-day public holiday over Christmas which is a little more traditional, influenced by their British and Portuguese history. 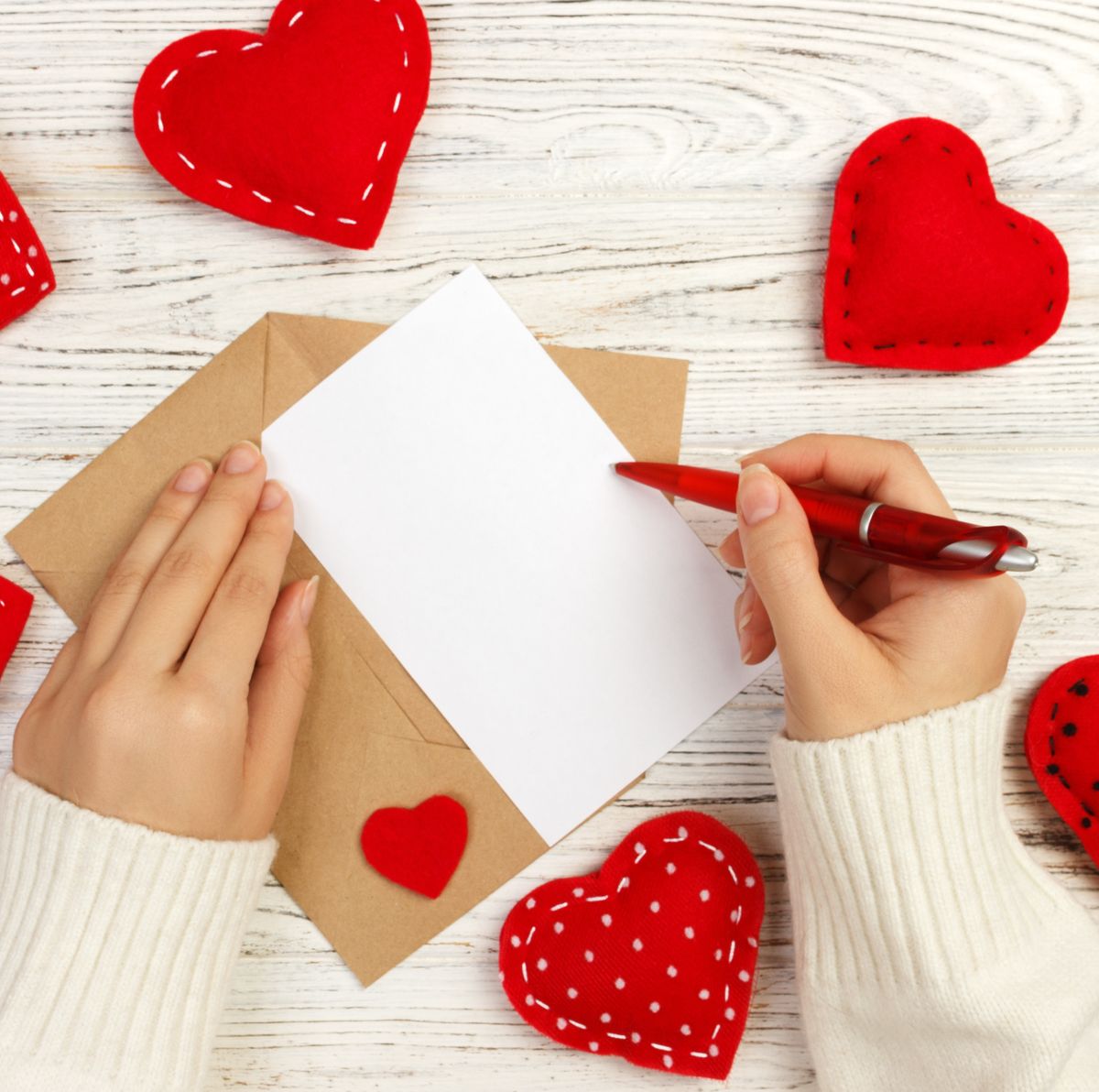 4. It’s home to the Christmas capital of the world

Forget Lapland, Yiwu in the Zhejiang province is the real Christmas capital of the world. Yiwu produces more than 60% of the world’s Christmas decorations, from your fairy lights to your artificial Christmas tree. The city is home to over 600 factories specialising in Christmas goodies. You won’t really be able to buy anything here though, since it’s mostly wholesale.

Unlike most Western countries, the streets in China on Christmas eve and Christmas day are buzzing. There’s no pressure to stay indoors or visit family, so Christmas day in China is best spent shopping, eating out, belting out some karaoke tunes or heading off to the cinema. The shops are open until the wee hours too.

Most people will only see Christmas trees at the shopping malls – it’s rare to see them in the home. If people do get a tree, it will usually be plastic, covered with paper lanterns, flowers and chains. They might also call it a ‘Tree of Light’. 7. It’s officially banned in some parts of the country

In some parts of China, Christmas celebrations have been officially banned by communist authorities. In Hengyang, the second-largest city in the Hunan province, celebrating Christmas is forbidden for members of the party and members of the public are banned from occupying streets for parties and celebrations on Christmas Eve and Christmas Day. At Shenyang Pharmaceutical University in Liaoning province, the party banned student groups from organising on-campus events to mark Christian festivals such as Christmas to “build cultural confidence”. Authorities say they are worried about the spread of Western influence and its religious overtones.