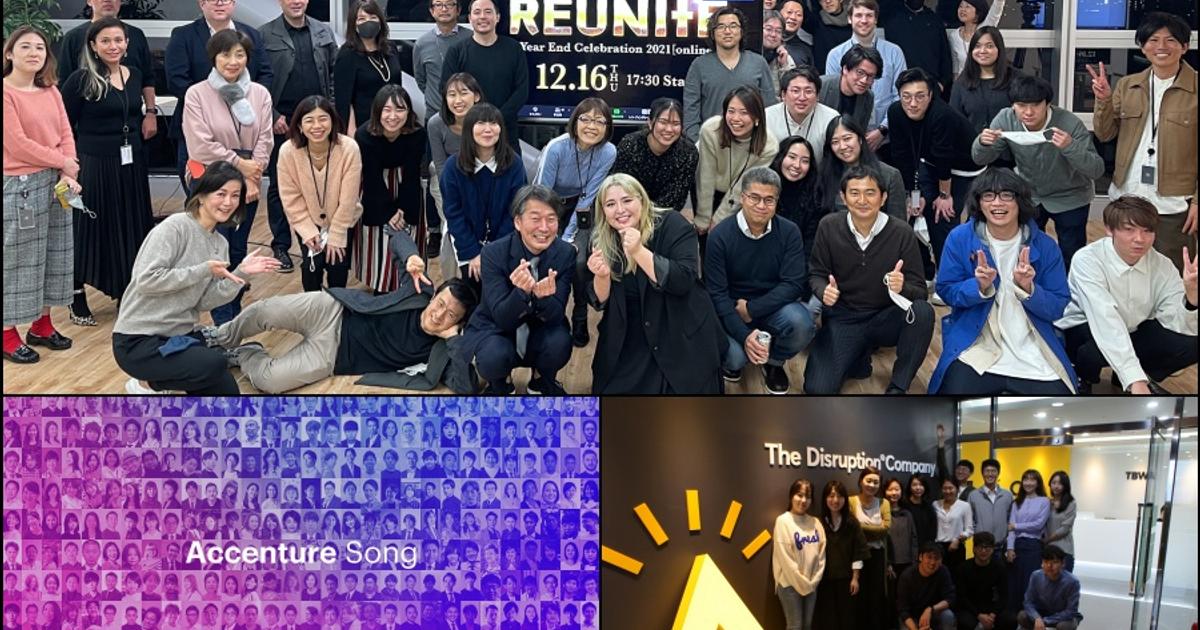 Both agencies have won a total of three Gold awards.

Accenture song also has four winners in the people-related categories (see below). In the individual and team categories, Accenture Song has four winners (and also picked up a commendation), while TBWA Hakuhodo celebrates three and Droga5 takes one award.