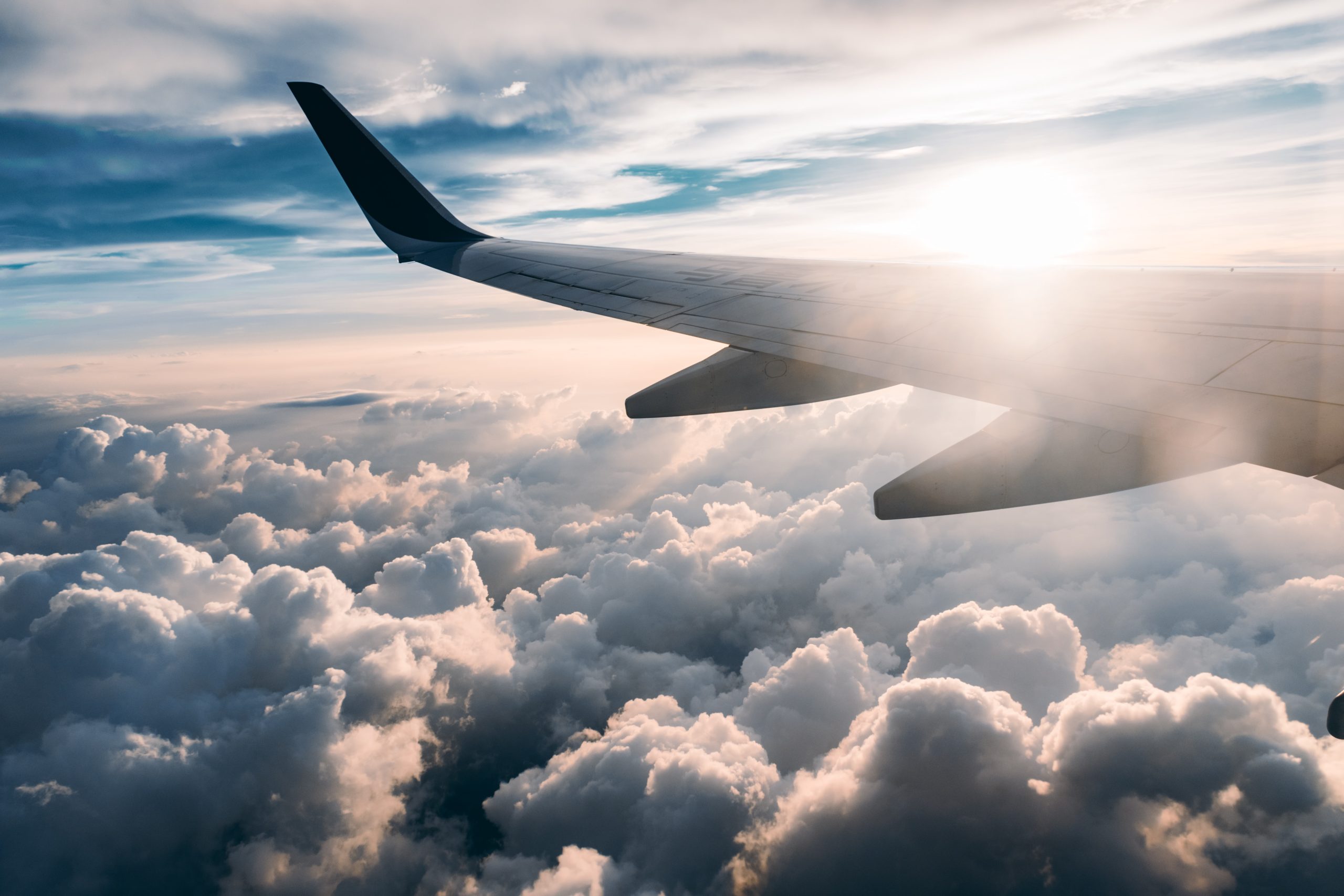 The new A321neo has a jet black exterior and is the world’s first black liveried Star Alliance aircraft. Vice President for Star Alliance’s Development and Communications Siu Ling Fock said that the company knows the significance of the colour black to Kiwis and that they were more than happy to launch the first all-black aircraft.

These supersized planes can hold almost 50 more passengers than the A320 aircraft on domestic flights.

Three more A321neos are expected to arrive next year.