The world’s most valuable and desirable pre-war motor cars, will grace Bonhams’ Legends of the Road Sale in London, on 19th February 2021. 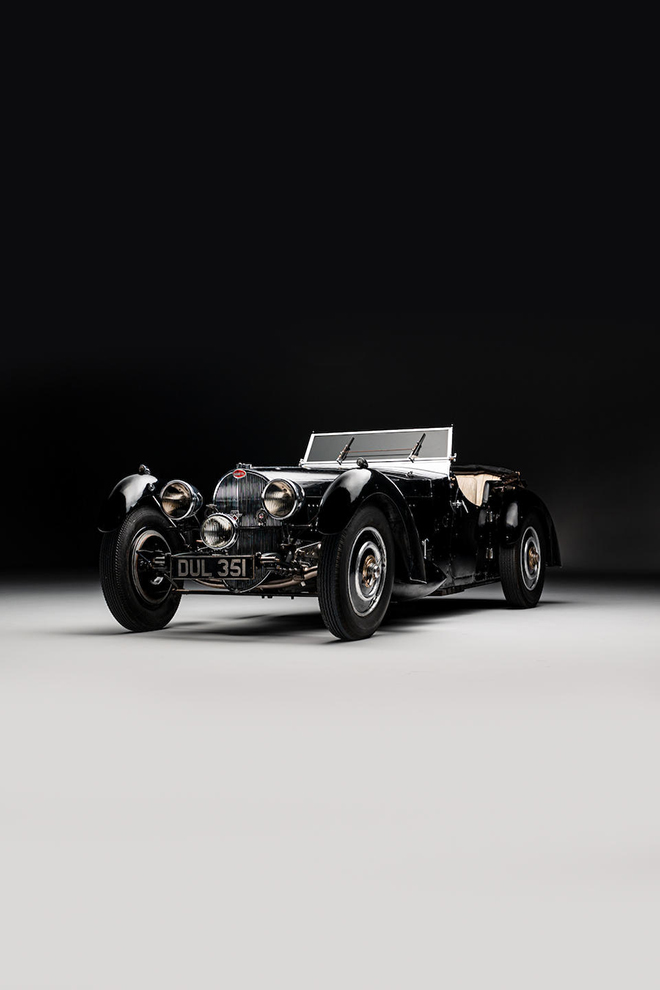 Regarded one of the world’s most valuable and desirable pre-war motor cars, this 1937 Bugatti Type 57S, has been off the road for the past 50 years. Gracing the auction blocks of Bonhams’ Legends of the Road Sale in London, on 19th February 2021, this rediscovered treasure, offered at no reserve, is expected to fetch an estimated £5M – £7M. 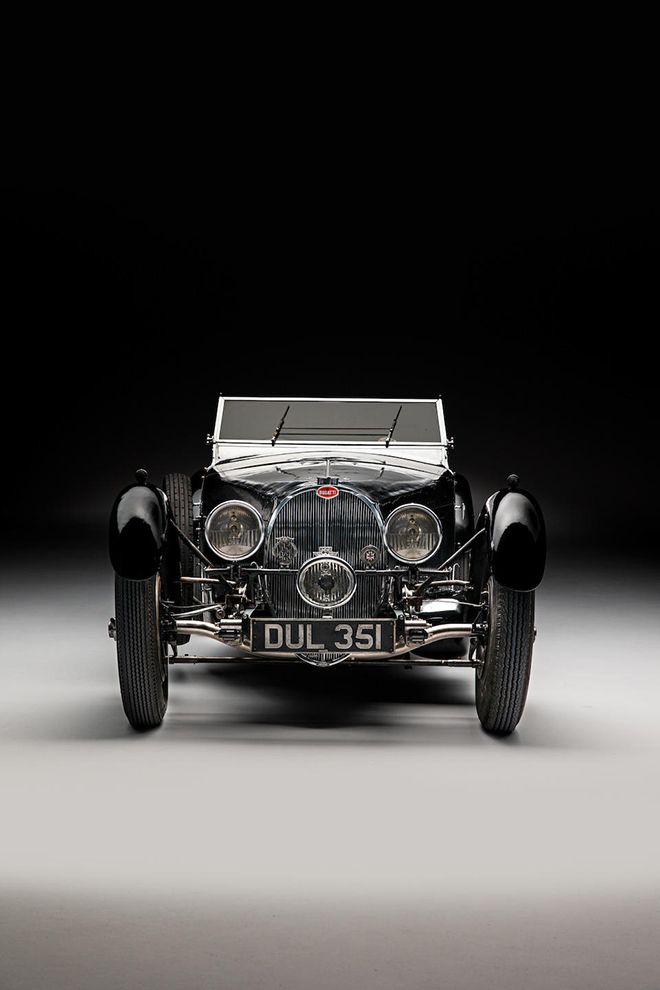 Showcased alongside a curated selection of motoring masterpieces, this Bugatti Type 57S has been deemed one of one of only 42 produced, and has since remained in the North Staffordshire workshop of its late owner, respected engineer and Bugattiste Bill Turnbull. Presented in exceptional condition, this classic beauty benefits from a series of mechanical restorations by Mr Turnbull, and is only in need of some final re-assembly.

Having passed through the hands of expert racers and dealers, the 57S was originally ordered new by Robert Ropner, a member of the Ropner Shipping Line family, from renowned London dealership Jack Barclay. Dubbed the ‘Dulcie’ due to its British registration number ‘DUL 351’, this car’s custom-built four-seater sports Grand Routier body was originally fashioned by the celebrated coachbuilders Corsica of London. Through incorporating a powerful 3.3-litre engine, this 1937 Bugatti Type 57S was amongst the fastest road car of its day. 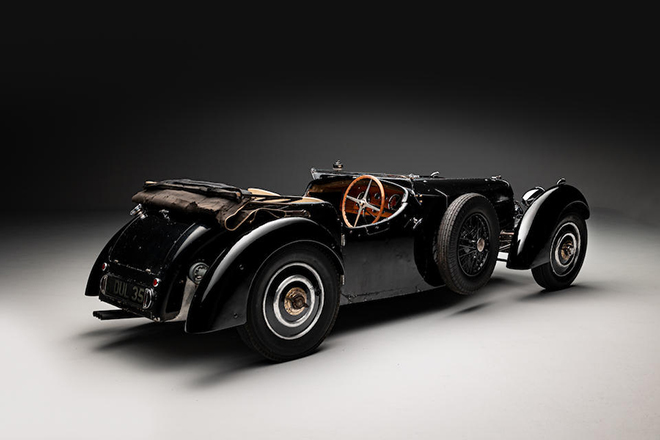 Complete with largely intact black paintwork, cream leather interior and original coachwork, this Bugatti Type 57S’s chassis has been identified as one of only three special lightweight frames produced for the 1936 season of Grand Prix. Offered in exceptionally rare condition, as an advanced restoration project close to completion, with a particularly fascinating and well-documented history file, this example is set to form the centerpiece of the Legends of the Road Sale.