A sea turtle which had already laid eggs four times this year is spotted nesting for a fifth time, on Ao Thong Nan beach in tambon Mared of Koh Samui, on Monday night. (Supplied photo via Supapong Chaolan)

SURAT THANI: A 15th sea turtle nest has been found on a beach on Koh Samui, bringing the number of eggs found on the island to over 1,000 this year.

The same female earlier laid eggs in four nests on the island.

She came ashore again late on Monday night and made a fifth nest, on Ao Thong Nan beach in tambon Mared of Koh Samui, Surat Thani governor Wichawut Jinto said. Details were reported to him by the Koh Samui district chief.

This brought the number of nests on the island this year to 15, a fitting celebration of World Sea Turtle Day, which falls on June 16 every year.

The governor said local businesses, residents and officials had put up fences around the five nests made by the turtle, to protect them. They and the other nests were being carefully monitored.

The turtle, whose shell is about 83cm long and 76cm wide, has a tag on her left flipper with the number TH372. She nests on Koh Samui every second year.

“Since the beginning of this year, sea turtles have come ashore to lay eggs in 15 nests, setting a record, with more than 1,000 eggs.

“This is good news for Koh Samui residents and Thais across the country. More sea turtles are expected to lay eggs on Koh Samui,” the governor said.

According to the Sea Turtles Conservancy (conserveturtles.org), sea turtles may lay more than one clutch during a nesting season. On average, sea turtles lay 110 eggs in a nest, and average between two to eight nests a season. 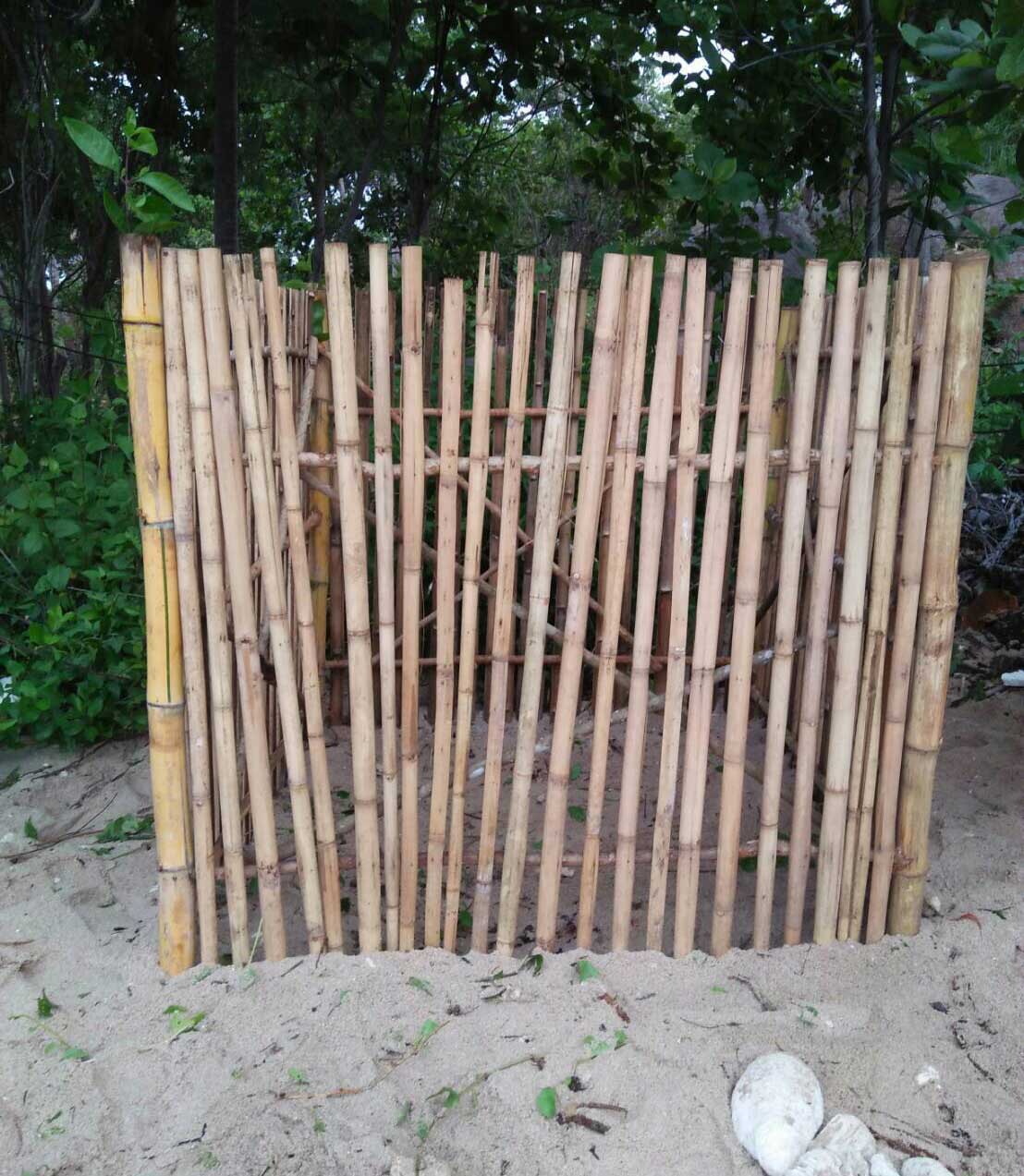 Fences are put up around sea turtle nests on Koh Samui. (Supplied photo via Supapong Chaolan) 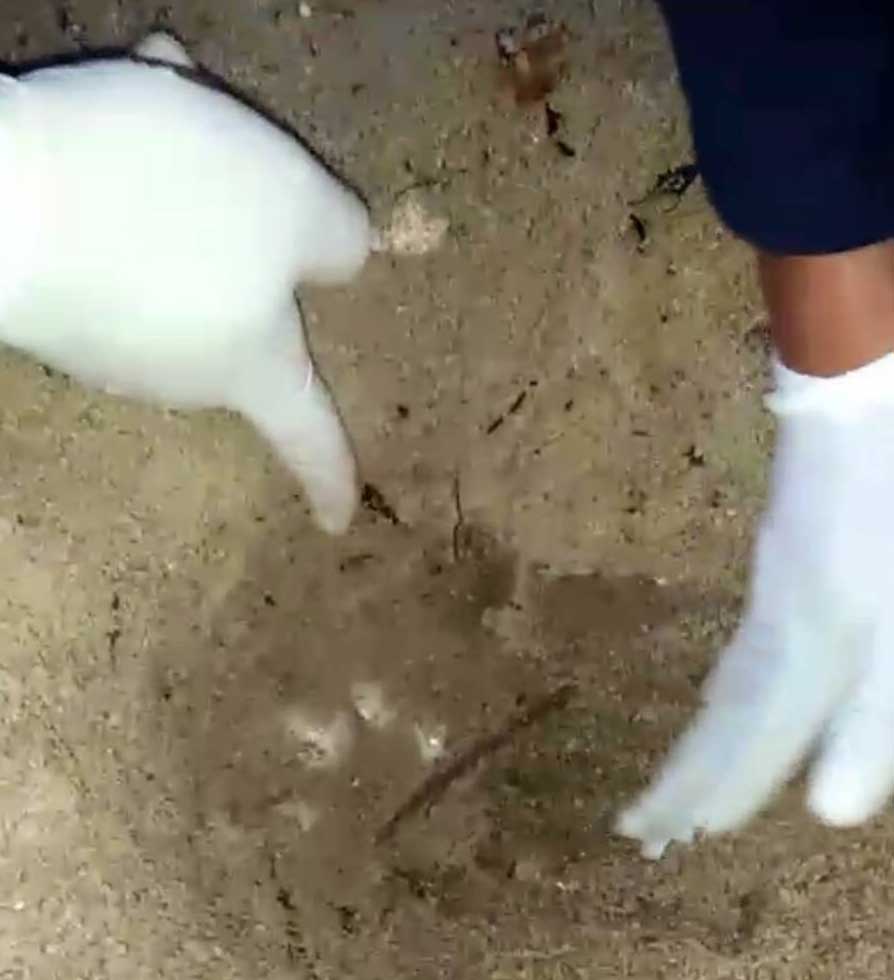