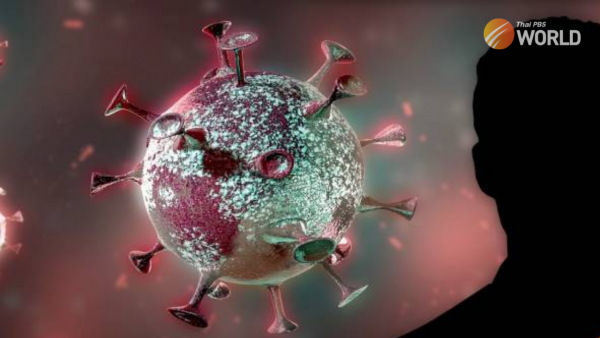 Thailand’s Disease Control Department is waiting for the autopsy report, from the Institute of Forensic Medicine at the Police General Hospital, on a man found dead in his Bangkok condo.

The body of the 38-year-old office worker was found yesterday, after his co-workers became suspicious when he failed to take part in online conferences for two days. His company had ordered all staff to work from home because 4-5 employees were found to be infected with COVID-19.

A recovery team in protective suits recovered the victim’s body and took it to the Institute of Forensic Medicine.

Dr. Sophon Iamsirithavorn, deputy director-general of the Disease Control Department, said that initial findings indicate that the victim had received three doses of COVID vaccine, with the latest one in January this year.

Most of the fatalities from COVID-19 in recent weeks have been people who were not vaccinated or not fully inoculated and those who are over 60 or suffering from underlying diseases.

Dr. Sophon urged people who were last vaccinated more than four months ago to get a booster shot, to reduce the risk of developing serious symptoms or dying if infected with COVID-19.

Disease Control Department Director-General Dr. Tares Krassanairawiwong said that increased of respiratory infections, from the COVID-19 BA.2.75 sub-variant in particular, have been reported in several areas since the onset of the cold season.

He said the BA.2.75 sub-variant infections, which were first detected in Thailand in June, have increased by 43.9% this month compared to last.

He added, however, that existing anti-viral medication as well as Long-acting Antibodies, or LAAB, are effective in treating BA.2.75 sub-variant infections.