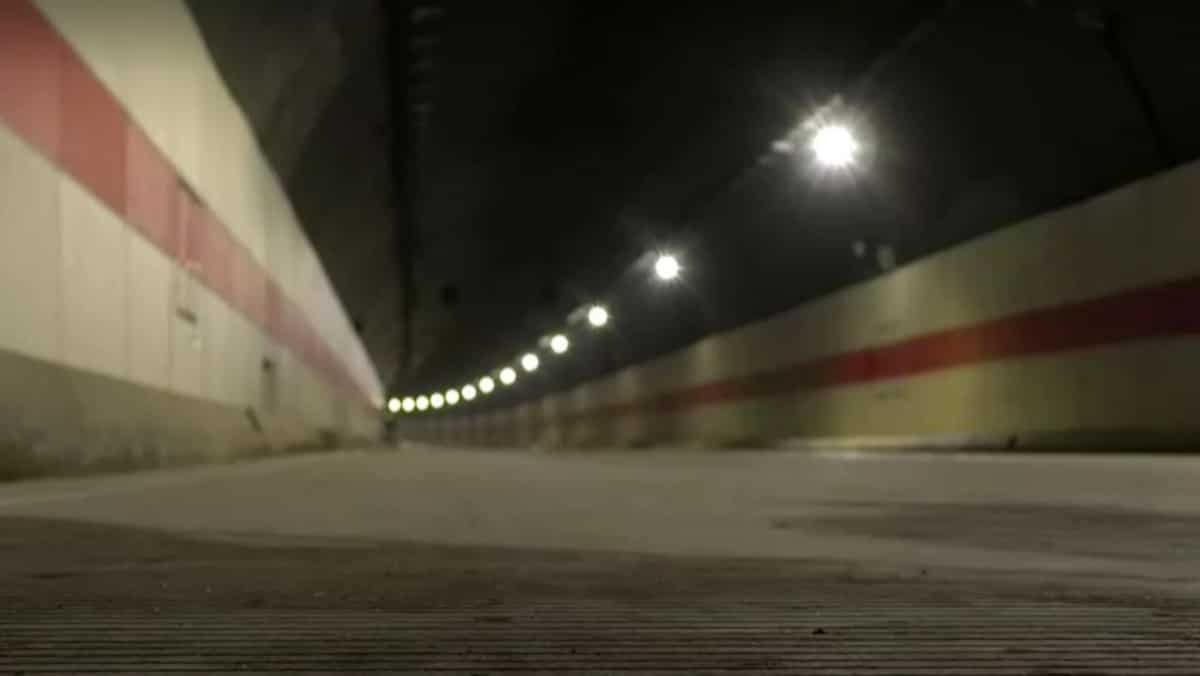 A Chinese-funded underwater traffic tunnel in Bangladesh is set to open in January 2023. A ceremony was held on Saturday (November 26) to commemorate the completion of a key infrastructure work. This is a first underwater tunnel in the South Asian nation. The construction was partially funded by the Exim Bank of China, as per media reports. China Communications Construction Company was the builder of the tunnel.

The Bangabandhu Sheikh Mujibur Rahman Tunnel, runs under the Karnaphuli River in the port city of Chittagong. It was built at a cost of USD 1.1 billion.

Local residents also welcomed the new road tunnel and were looking forward to a reduction in travel time in Chittagong.

When opened, the underwater portion of the tunnel will run for around 3.3 kilometres (2 miles) and help cut travel time between the towns of Anwara and Patenga, according to local media reports.