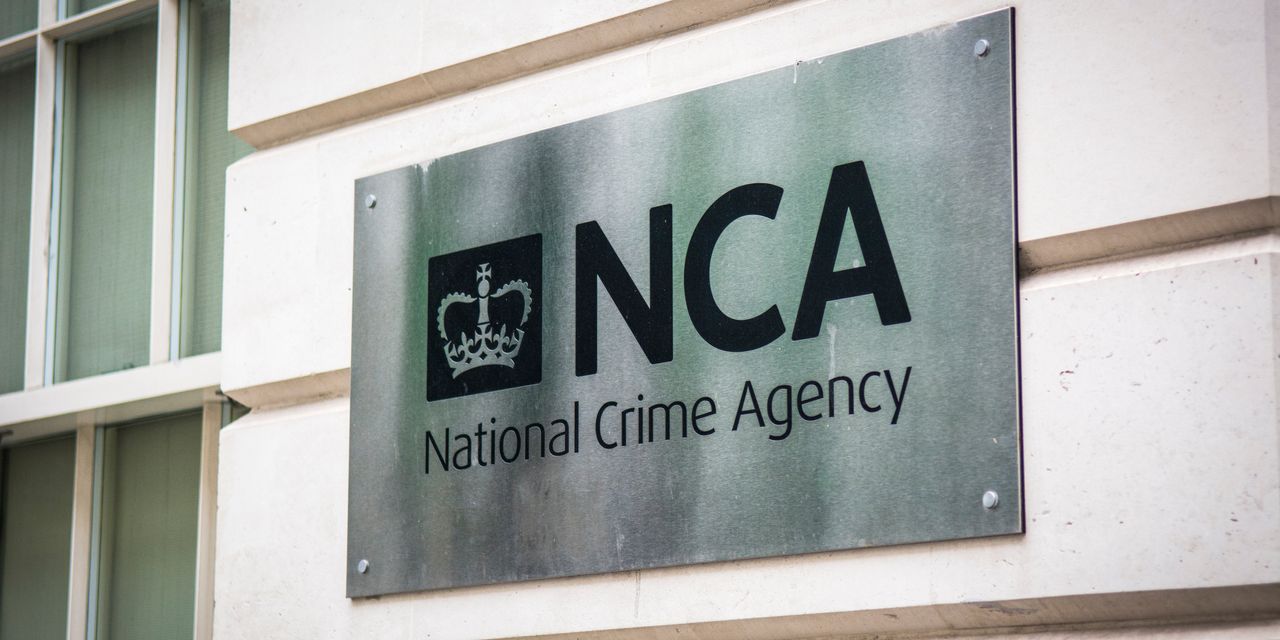 British police arrested a wealthy Russian businessman at his upscale London home, officials said Saturday, amid stepped-up pressure by the U.K. on Russian émigrés who are suspected of aiding the rule of President Vladimir Putin.

The U.K.’s National Crime Agency said more than 50 of its officers took part in the raid, seizing cash and digital devices. Police also arrested a man employed at the residence after he was seen leaving the building with a bag containing thousands of pounds in cash.

Catch up on the headlines, understand the news and make better decisions, free in your inbox every day.

Since the fall of the Soviet Union, London has been a preferred destination of affluent Russians seeking a Western lifestyle and refuge from authoritarian Kremlin rule. Since Russia’s invasion of Ukraine, the U.K. has intensified investigations into some of those avowed émigrés for links to the Russian regime.

Police declined to identify the 58-year-old businessman targeted in the raid, which it called a major operation and the latest effort by the U.K.’s National Crime Agency to disrupt activity of “Putin-linked elites and their enablers.”

The businessman was detained on suspicion of money laundering, conspiracy to defraud the Home Office and conspiracy to commit perjury, police said, and then released on bail.

Also released on bail were his employee and a third man, 39, whom police described as the former boyfriend of the businessman’s current partner. That man was arrested at his home in central London, for offenses including money laundering and conspiracy to defraud.

As Moscow has appeared determined to continue its war in Ukraine, the West has responded with more arms shipments to Kyiv and rounds of economic sanctions designed to choke Russia’s economy and punish its economic elites.

Graeme Biggar, director of the U.K.’s National Crime Agency, issued a statement Saturday saying that a special unit established earlier this year “is having significant success investigating potential criminal activity by oligarchs, the professional service providers that support and enable them and those linked to the Russian regime.”

“We will continue to use all the powers and tactics available to us to disrupt this threat,” he said.

The statement said the NCA had moved against suspects by freezing bank accounts of people linked to sanctioned Russians, and launched investigations into unconventional methods of disguising wealth transfers, such as high-value asset sales via auction houses.

The NCA said it is also working internationally to freeze properties including yachts and aircraft.

Write to Alan Cullison at alan.cullison@wsj.com