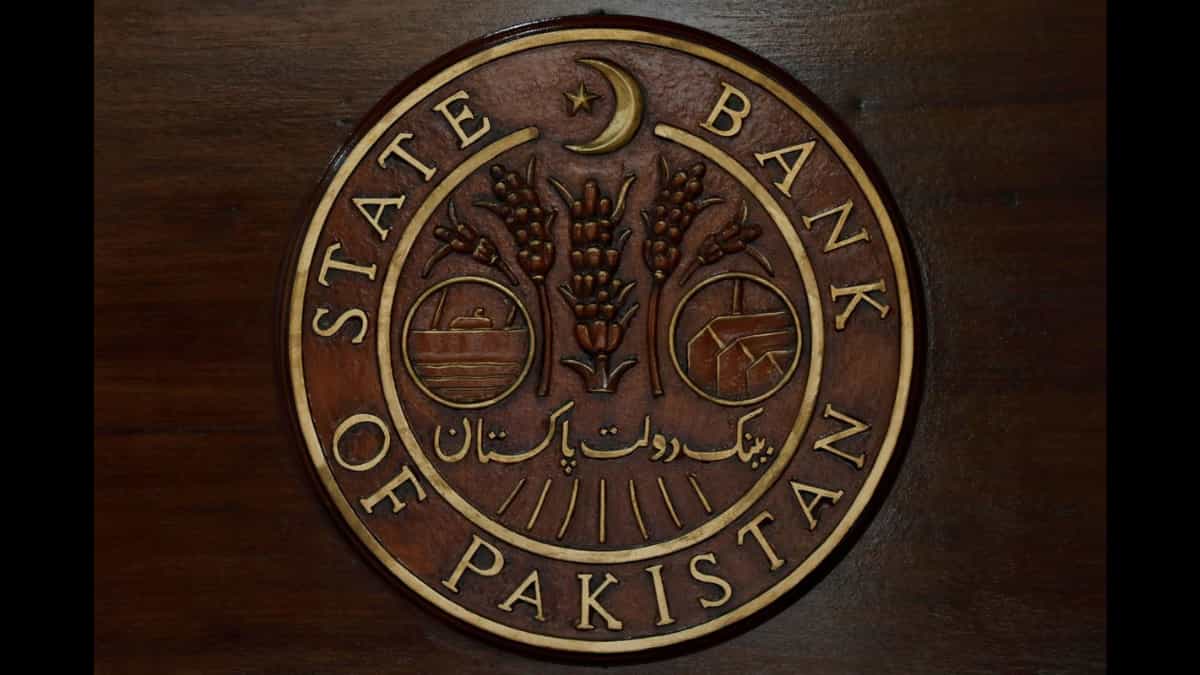 Pakistan will repay a $1 billion international bond three days before its due date, said the State Bank of Pakistan’s (SBP) governor, Jameel Ahmad, on Friday. The cash-strapped country is amid an economic crisis and reeling from the devastating floods that killed thousands of people. Therefore, there has been some uncertainty about Islamabad’s ability to meet external financing obligations.

The bond repayment reportedly matures on December 5, the funding for which has been lined up from multilateral and bilateral sources that would ensure repayments without affecting the country’s foreign exchange reserves, said Ahmad to two analysts present, reported Reuters. He added that he also expects that external financing requirements would be met on time due to inflows from international lenders.

As of November 18, Pakistan’s reserves with the central bank were $7.8 billion which despite payments of at least $1.8 billion remained stable. Whereas an additional inflow worth $500 million was expected next week from Asian Infrastructure Investment Bank, said the SBP governor. Reportedly, he also said that he is confident about a “much higher” reserve figure by the end of FY 2023 in June.

Earlier this week, the International Monetary Fund (IMF) said that the finalisation of Pakistan’s recovery plans after the devastating floods is essential to support the discussions as well as continued financial support from multilateral and bilateral partners. This comes amid the country’s fragile economy which deals with soaring inflation with the balance of payment being one of the key focuses.

In a bid to control the rise in prices, the SBP also raised its key policy rate by 100 basis points to 16 per cent in an unprecedented move on Friday, said local media reports. While Pakistan is also a part of the IMF’s bailout programme since 2019, the date of the ninth review and release of funds is still pending.

Part of the economic crisis also stemmed from Pakistan’s political instability caused by the delay in the appointment of a new army chief which is now resolved giving some confidence to the business community in the country.