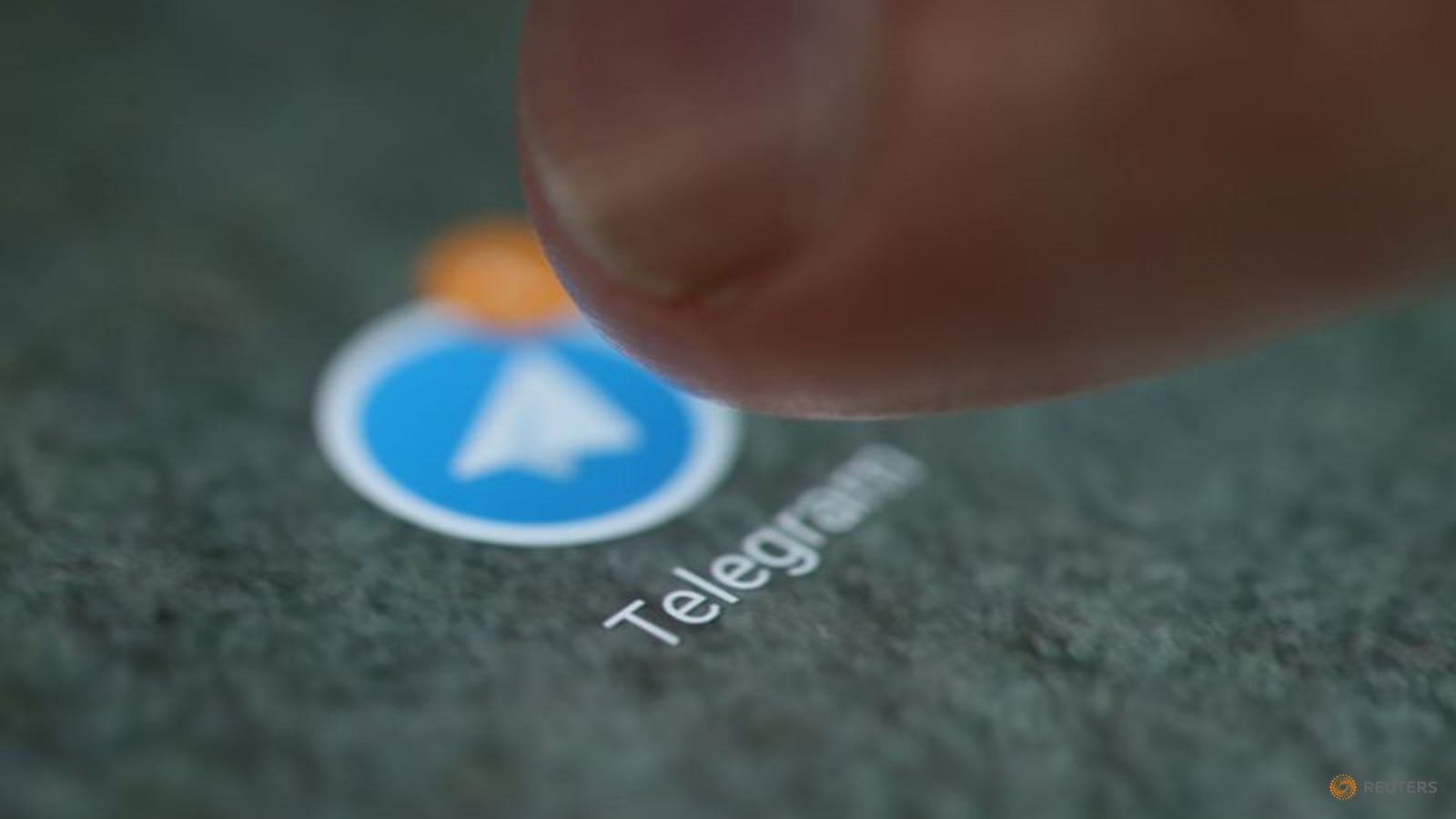 BEIJING: Opponents of China’s anti-COVID measures are resorting to dating apps and social media platforms blocked on the mainland to evade censors, spread the word about their defiance and strategy, in a high-tech game of cat and mouse with police.

Videos, images and accounts of the opposition to China’s tough COVID-19 curbs have poured onto China’s tightly censored cyberspace since weekend protests, with activists saving them to platforms abroad before the censors delete them, social media users say.

Protesters came out in several Chinese cities for three days from Friday (Nov 25) in a show of civil disobedience unprecedented since President Xi Jinping assumed power a decade ago.

Frustration has been building with the stringent zero-COVID policy nearly three years after the coronavirus emerged in the central city of Wuhan but the spark for the wave of protests was a deadly apartment building fire in the western city of Urumqi.

Authorities denied accusations posted on social media that a lockdown had prevented people escaping the blaze but that did not prevent protests on Urumqi streets, videos of which were posted on the Weibo and Douyin social media apps.

Censors tried to scrub them quickly but they were downloaded and reposted not only across Chinese social media but also to Twitter and Instagram, which are blocked in China.

Residents of other cities and students on campuses across China then organised their own gatherings, which they in turn filmed and posted online.

“People are watching and playing off each other,” said Kevin Slaten, head of research for China Dissent Monitor, a database run by US-based non-profit Freedom House.

State media has not mentioned the protests and the government has said little.

The foreign ministry said on Tuesday, when asked about the protests, that China was a country with rule of law and all rights and freedoms of its citizens are protected but they must be exercised within the framework of the law.

A senior health official said public complaints about COVID-19 controls stemmed from overzealous implementation and not from the measures themselves.

Protesters communicating via the most popular but highly censored WeChat app keep information to a bare minimum, according to online discussions of strategy seen by Reuters.

Locations of planned gatherings are given without an explanation, or conveyed with map coordinates, or by a faint map in the background of a post.

“It was in the morning of the 27th that I got this secret clue: 11.27, 9:30, Urumqi office,” said one person who took part in a Beijing protest planned for that day and time outside the Urumqi municipal government office in the capital.

Many people are relying on virtual private network (VPN) software to get past China’s Great Firewall and on to encrypted messaging apps.

Tight-knit networks of friends also trade information, adopting a “decentralised” model that some people say was inspired by protests in Hong Kong 2019.

People have set up Telegram groups to share information for their cities, social media users say, while dating app messaging services are also being used in the hope they face less scrutiny, according to one Beijing-based protester who declined to be identified, citing safety.

A few hours before protesters gathered in cities like Shanghai and Chengdu, online flyers and pinned locations were widely shared on Telegram groups, Instagram and Twitter, social media users said.

People are also using platforms to share tips for what to do if they get detained, such as how to wipe data off a phone.

Police have been checking phones for VPNs and the Telegram app, residents and social media users said. VPNs are illegal for most people in China.

One Twitter account with almost 700,000 followers called “Teacher Li is not your teacher”, has gained lots of attention for posting protest footage from all over China.

At one point on Sunday the account said: “At present, there are over a dozen submissions every second.”

Internet users are also attempting to get round the censors with parodies of patriotic posts or ones that show a blank square, a reference to the blank sheet of paper symbol of protest that Chinese people have adopted.

One viral post on China’s all-in-one WeChat app, used by more than a billion people, repeated the word “good” for line after line, apparently mocking the tendency of the authorities and state media to present everything in a positive light.

Some WeChat users have posted clips of statements by leaders such as Mao Zedong and Xi voicing support for free speech or popular uprising in speeches made under different circumstances that now seem apt to opponents of zero-COVID.

“Now the Chinese people have organised themselves and are not to be messed with,” Xi says in one clip from a 2020 speech commemorating the 70th anniversary of China’s entry into the Korean War that was widely reposted on Monday.

“If you get on their wrong side, it won’t be easy to handle.”