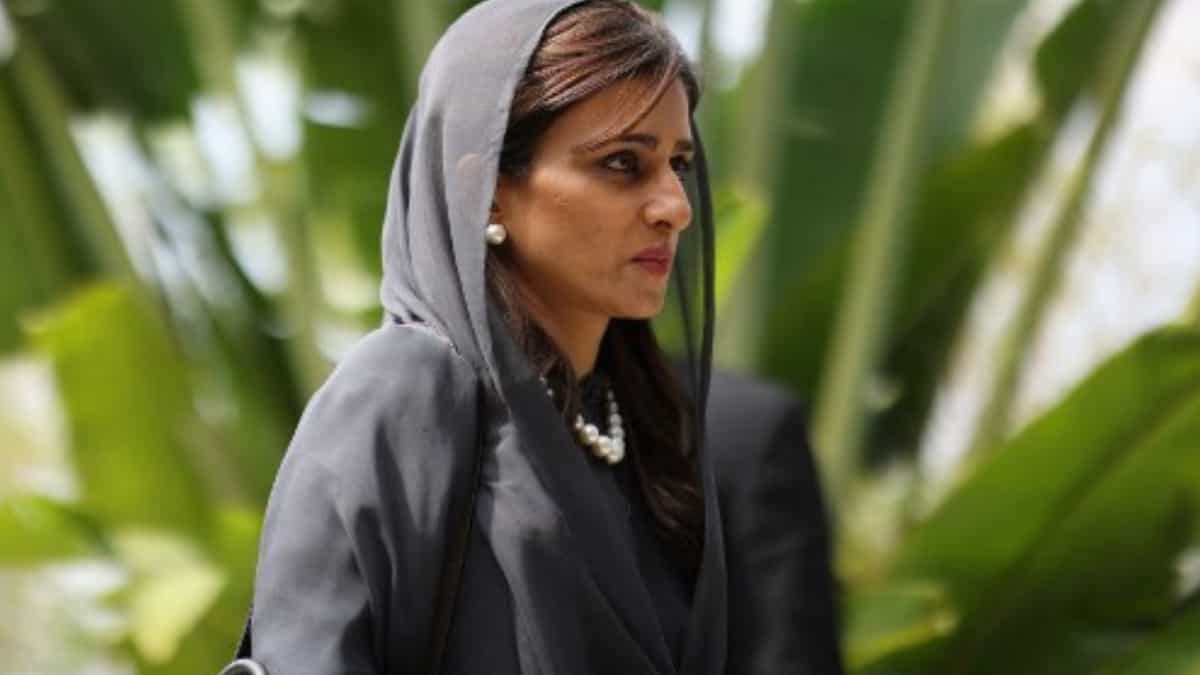 Pakistan’s Minister of State for Foreign Affairs Hina Rabbani Khar will lead a high level delegation to Afghanistan on Tuesday. Reports suggest that the inter-ministerial delegation will comprise officials from Ministry of Finance, Ministry of Commerce and FBR and Pakistan International Airlines.

FBR, or Federal Board of Revenue is a Pakistani agency that probestax crimes, suspicious accumulation of wealth, and money laundering.

The minister will be meeting her Afghan counterpart Mullah Amir Khan Muttaqi during the trip that comes days after a border clash between the two sides.

Hina had held a meeting with Finance Minister Ishaq Dar last week with regards to the Afghanistan visit. He had briefed her on bilateral trade and comprehensive and effective methods to foster ties with the country.

Hina had earlier visited Afghanistan as Pakistan’s foreign minister in 2012, marking the first-ever visit by any woman political leader from Pakistan. At that time, she had met the then Afghan president Hamid Karzai and her Afghan counterpart.

A decade later in 2022, she visits Afghanistan as Pakistan’s MoS on Foreign Affairs marking the first Woman Leader across globe to visit post Taliban takeover.