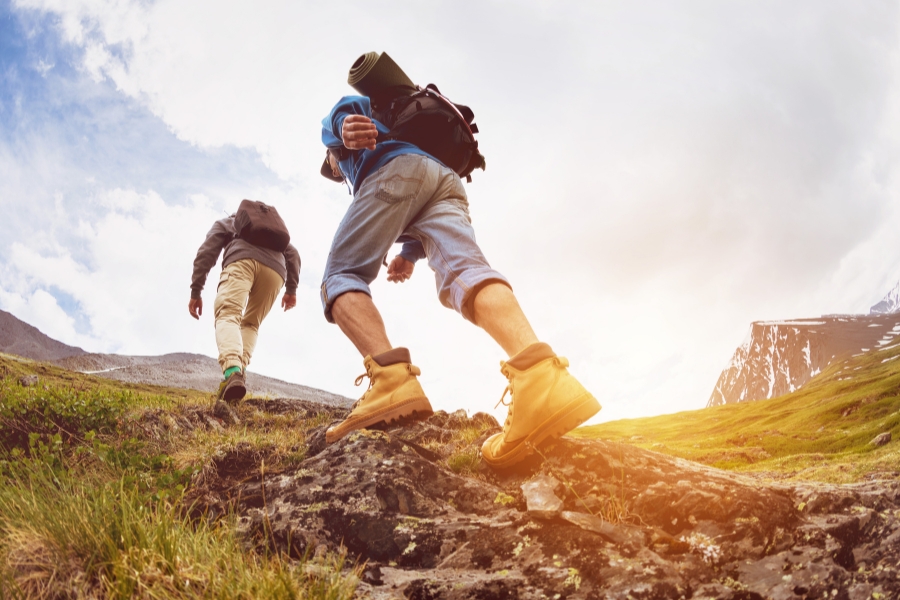 “Solid regional economic performances in 2022 reinforce our view that local economies across New Zealand are well-positioned at present, ahead of two years of stunted growth in 2023 and 2024 as we try to wrestle inflation back under control,” noted Infometrics Principal Economist and Director Brad Olsen.

South Island areas, and Auckland, saw some of the strongest annual economic gains over the last year and specifically in the September 2022 quarter.

“A number of areas with the strongest economic gains recently have been areas with a greater international tourism focus, who have seen more limited economic activity throughout the pandemic and had more room to recover. A number of North Island economies have seen more restrained growth as a result of capacity constraints hitting but continue to see the strongest levels of economic activity compared to pre-pandemic times.”

“Tourism activity has come back stronger than first expected, with high Australian traveller numbers bolstering activity over the winter season, and strong inbound travel from North America too. However, questions remain over how New Zealand will find the resources to support a strong summer of tourism given existing workforce and capacity challenges.”

Employment remains strong, with recent figures showing that New Zealand’s employment and labour force participation rates rose to their highest level ever in the September 2022 quarter.

“Filled jobs numbers from monthly tax filings look to have risen 3.1 percent pa over the 12 months to September 2022, although quarterly growth of 2.6 percent pa shows that the pace of job additions is slowing as the unemployment rate remains at near record low,” continued Olsen.

“Jobs growth has been strongest across Tasman, Canterbury, and the Bay of Plenty. Having people in employment and earning a living provides a solid platform for the future.”

Spending activity has remained elevated, with Marketview data showing a 7.0 percent pa increase in annual spending. Once inflation is accounted for, spending volumes are effectively flat. There is little sign of falling spending, even in the face of rising interest rates that will be squeezing household budgets into 2023.

Despite the continued robust regional economic results, however, capacity constraints remain a concern.

“Increasingly apparent across the economy are the limitations on the labour market in more recent times, alongside higher inflation, and concerns of lower economic activity as interest rates ratchet higher. Inflation remains persistent and pervasive across the economy. Continued strong growth is a double-edged sword, with inflation unlikely to abate when economic activity remains strong, costs are rising, and pressure remains on delivering in a capacity constrained environment,” concluded Olsen.

“Strong September results point to solid economic foundations, but also underscore the difficulty of taming inflation in a strongly growing economy, and ahead of a likely spending crunch in 2023 as inflation-fighting efforts hit households.”