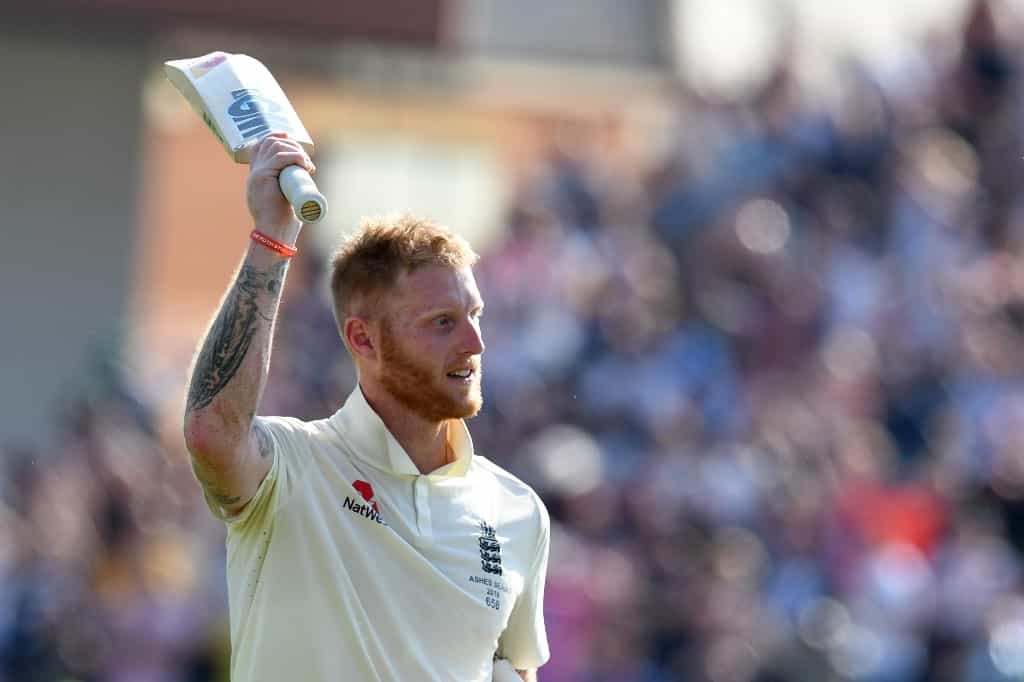 England skipper Ben Stokes has announced that he will be donating his match fees from the upcoming Test series against Pakistan to help the flood victims.

Stokes in a statement released on Twitter said he was excited to be back in Pakistan after 17 years and that his team had a sense of responsibility.

“The floods that devastated Pakistan earlier this year was very sad to see and has had significant impact on the country and the people,” said Stokes in the statement.

“The game has given me a lot in my life and I feel it’s only right to give something back that goes far beyond cricket. I will be donating my match fees from this Test series to the Pakistan Flood appeal,” said the 31-year-old.

The swashbuckling allrounder said he hoped that this “donation can go towards the rebuilding of areas of Pakistan most affected by the flooding”.

Record monsoon rains and melting glaciers in northern mountains brought floods that submerged more than a third of the country. Over 33 million have been displaced while more than 1700 have lost their lives.

Hence, the red-ball tour comes at a very crucial time for Pakistan as it looks to rebuild its economy. The three lions are scheduled to play a three-match Test series with the points counting towards the current ICC World Test Championship cycle.

While England are out of contention for a spot in the World test Championship Final scheduled to be held at The Oval next year, Pakistan still have a chance to make it to final as New Zealand come knocking after the series with England concludes.

The first Test match starts on Thursday (December 1) at the Pindi Cricket Stadium in Rawalpindi.