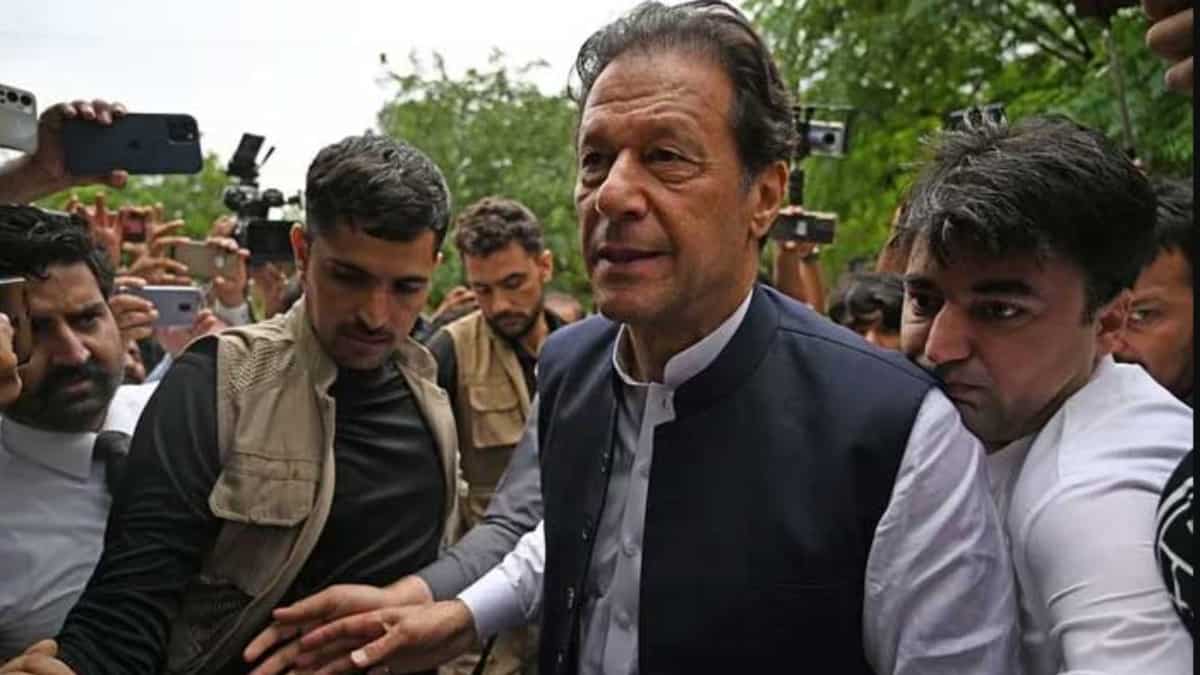 An Islamabad trial court on Monday issued a notice to Pakistan’s former prime minister Imran Khan in the Toshakhana reference summoning him to appear before it on Tuesday (November 22). As per reports Additional Sessions Judge Zafar Iqbal will preside over the hearing.

Last month Khan was disqualified from his National Assembly seat last under Article 63(1)(p) by the Election Commission of Pakistan (ECP) over allegations that he had lied to officials about the gifts he had received from foreign dignitaries while serving as Pakistan’s prime minister, reports Tribune.

The ruling coalition government filed the Toshakhana reference against Imran Khan. It alleged that the leader had “deliberately concealed” his assets, details of Toshakhana gifts and the proceeds from their sale in 2018 and 2019 while serving as the PM.

The Pakistan Information Commission (PIC) had instructed Khan’s party Pakistan Tehreek-e-Insaf (PTI) to release information on the presents given to Imran since he took office in 2018. Still, the party had been hesitant to do so while it was in power claiming that doing so would jeopardise relations with other countries.

But afterwards, in a written response to the ECP on September 8, Khan acknowledged selling at least four gifts he had received while serving as prime minister.

As per Dawn, a Toshakhana is a department under the administrative control of Pakistan’s Cabinet Division. Established in 1974, it stores precious presents that foreign dignitaries and heads of other governments and nations have given to rulers, lawmakers, bureaucrats, and officials of the country.

Officials on whom these rules apply according to Toshakhana guidelines are required to disclose to the Cabinet Division any gifts, presents, and other similar materials they receive.