The government on Friday signed a contract with the BBS consortium for the 290-billion-baht U-tapao International Airport and Eastern Airport City Project.

Prime Minister Prayut Chan-o-cha presided over the signing of the contract between the Eastern Economic Corridor Office (EEC) and U-tapao International Aviation Co, the company the consortium set for the project.

The government was determined to continue development of the eastern economic zone, he said.

The U-tapao airport project was a major government infrastructure development that would strengthen economic and social growth and boost the economy of the eastern region.

“The signing of the contract today is a confirmation of cooperation between the public and private sectors. This is the guideline for the government’s investment, a crucial step and a new dimension in Thailand stepping ahead.

“This project will upgrade the country to be the regional aviation hub,’’ the prime minister said.

EEC secretary-general Khanit Saengsuphan confirmed the board signed the 290-billion-baht contract with  U-tapao International Aviation to develop U-tapao airport. Thailand would have an aviation city, the first of its kind in the country. It was a mega-infrastructure development for the Asia-Pacific region.

This project would generate 305.55 billion baht for the government, another 62 billion baht in tax and create 15,600 jobs a year in the first five years. All assets would revert to the state after the expiration of the 50-year contract, he said.

U-tapao airport would become the third international gateway in the high-speed train project linking it with  Don Mueang and Suvarnabhumi airports. The three airports would be able to handle 200 million passengers a year, Mr Khanit said. 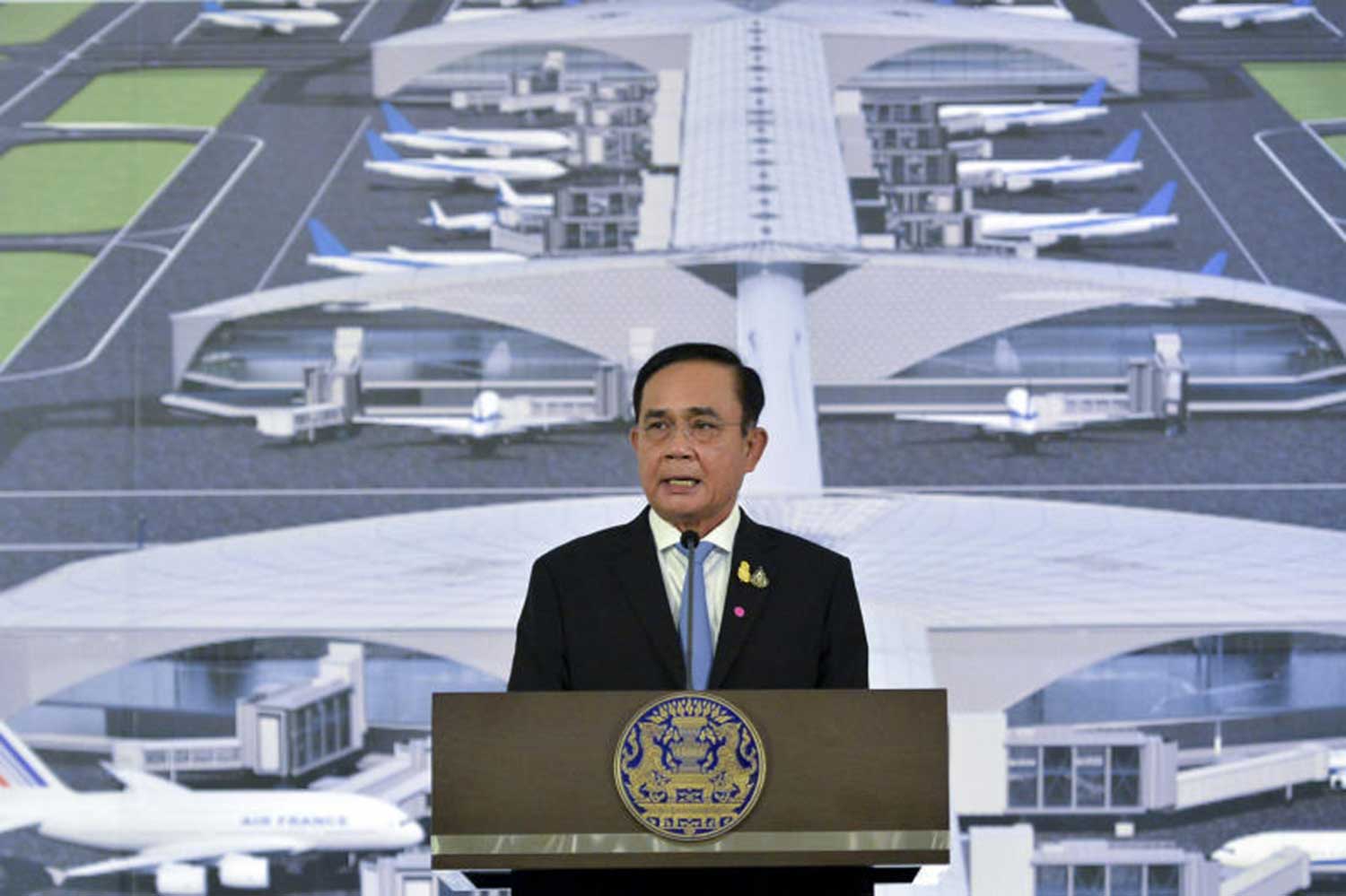 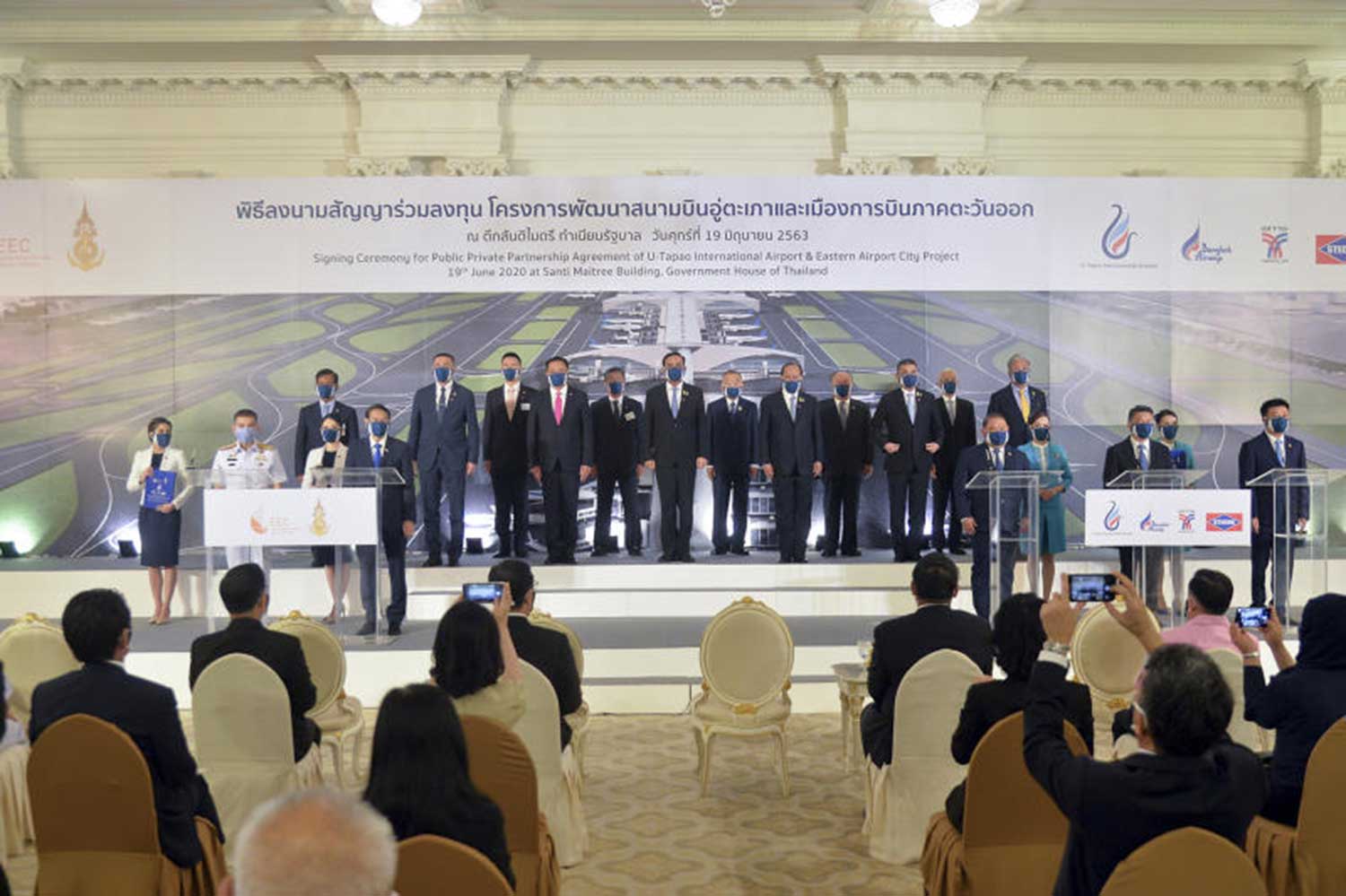