Researchers from the ARC Centre of Excellence for Coral Reef Studies in Queensland have found that more than half of Australia’s Great Barrier Reef has been wiped out since 1995.

Australia’s Great Barrier Reef is the largest reef system in the world. With 1,400 miles in length, it is home to all types of corals and other sea life. In 1981, it became a Unesco World Heritage site for its enormous scientific importance. 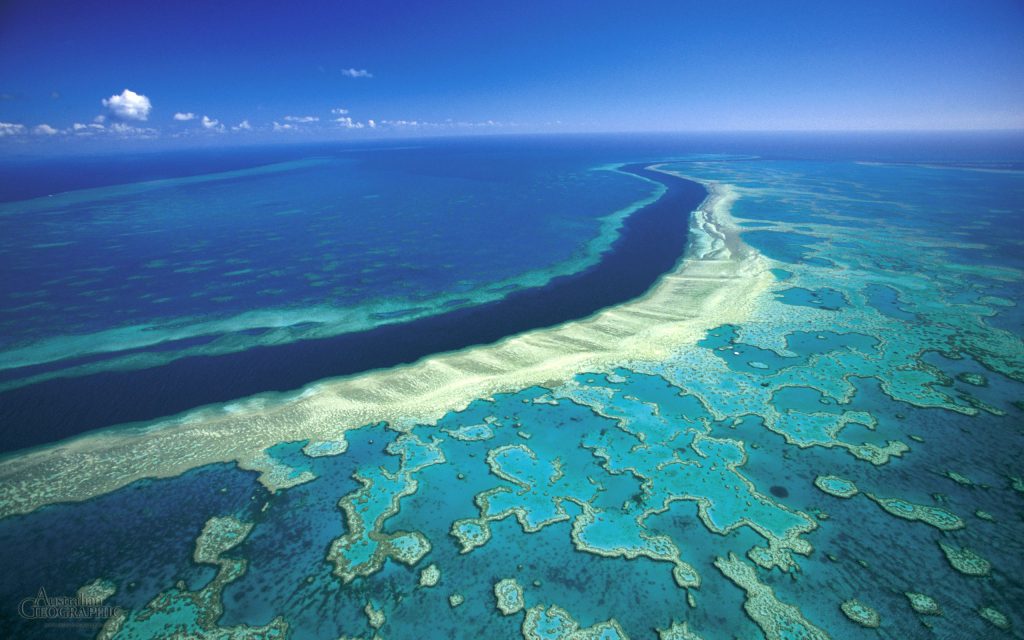 In the past few years, however, the number of coral colonies across the reef plunged, especially due to back-to-back global bleaching events in 2016 and 2017, which killed off two thirds of the reef. 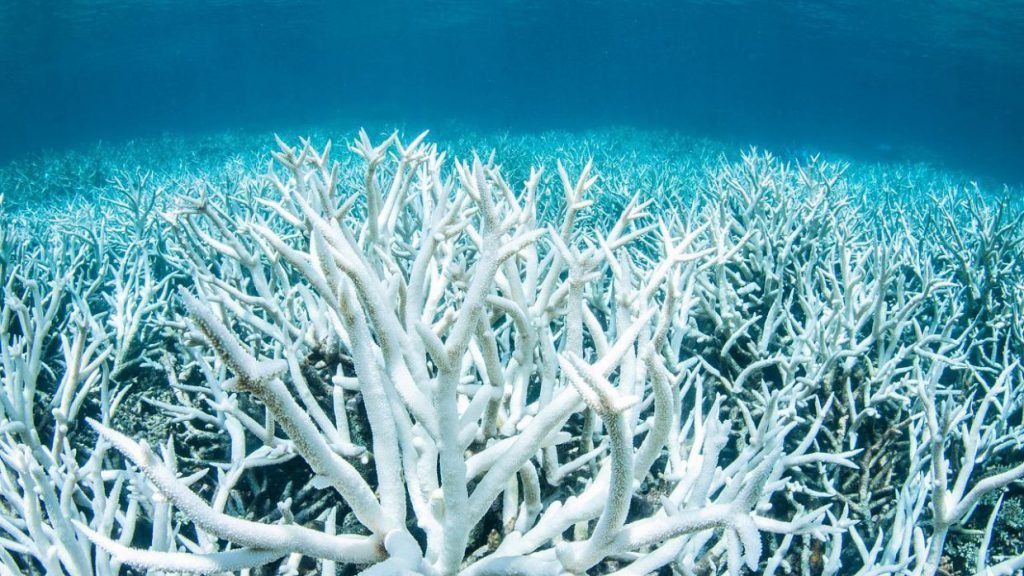 When bleaching happens, stress causes corals to expel zooxanthellae, the symbiotic algae that gives them color. Climate change and consequently warmer seas would be to blame, with global temperatures having already registered a 1°C rise since pre-industrial times.

A new study published in the journal Proceedings of the Royal Society B now reveals that after more bleaching last March – the third mass event in five years – Australia has lost over half of its Great Barrier Reef corals, and the full damage is still to be assessed. Marine scientists from Queensland’s center studied the species diversity of colonies across the reef from 1995 to 2017, assessing their health and size. Results show a 50% population drop in all species, particularly  in branching and table-shaped corals, responsible for the reef’s structure and normally providing habitat for marine life. 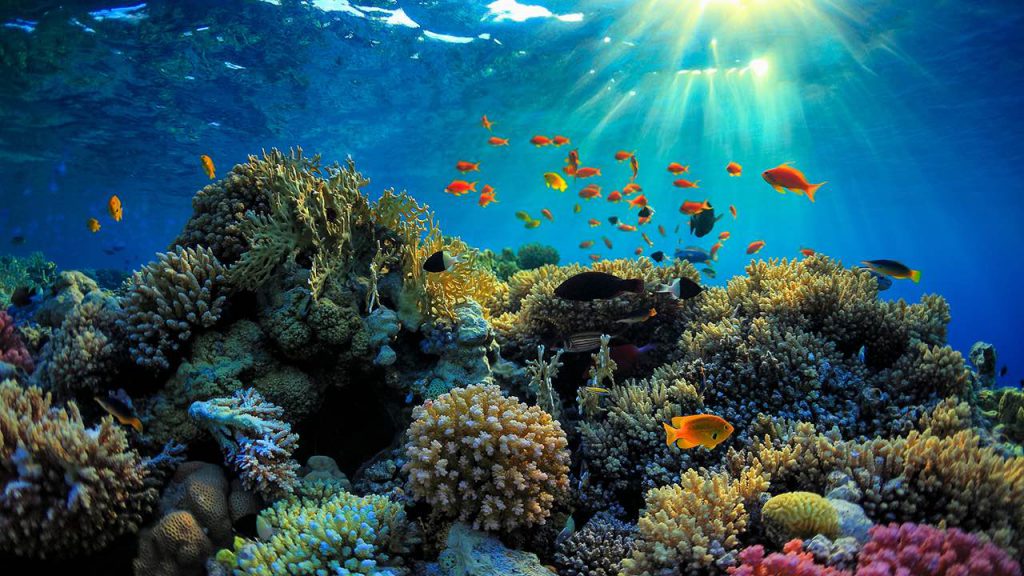 While corals can usually recover by themselves when conditions go back to normal, although this might take years, damaged colonies in the Australian reef are struggling because of reduced numbers both in small babies and breeding adults. Not even the Great Barrier Reef’s large size – the largest in the world – has been enough to protect it from its ever growing decline.

Both researchers working on the study and the United Nations have warned that time is running out. Unless greenhouses gas emissions can be drastically reduced soon, a 1,5°C rise in temperatures will kill all corals in the world.