The Land of the Rising Sun packs a staggering amount of diversity into its archipelago, from neon-stripped mega-cities to soaring snow-capped mountains to fairytale forests. While most people hotfoot to Tokyo, Kyoto and Osaka, wiser travellers reserve some time to explore off-beat destinations too. If you fall into the latter category and want to know how to get around, we’ve got you covered with these tried-and-tested top tips on how to travel in Japan.

Top tips on how to travel in Japan

Tokyo has two international airports – New Tokyo Airport (NRT) and Tokyo International (HDN). Tokyo International Airport, also known as Haneda Airport, is the more centrally located of the two. New Tokyo Airport is located just outside Tokyo, 41 miles from the city centre. If you’re planning on flying into the capital city and there’s little price difference between the two, fly into Haneda Airport. It’s much cheaper to get into the city centre from here. 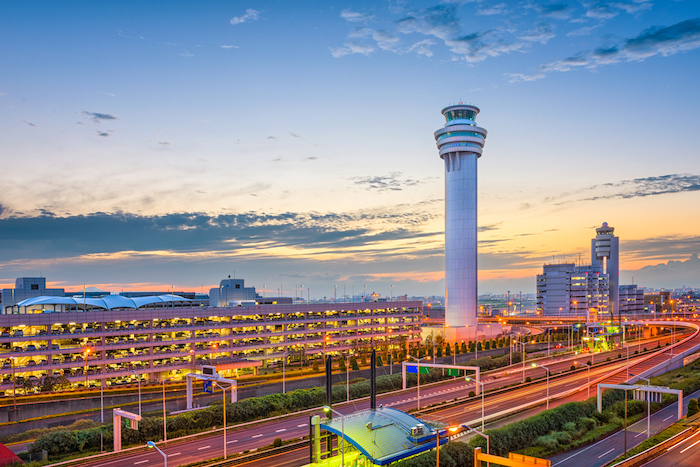 Japan’s famous bullet trains – shinkansen – are an experience in their own right. Comfortable, convenient and extraordinarily fast, you can race across the country at speeds of up to 200 miles (320 km) per hour. But they’re also very expensive. Individual tickets are more expensive than flights, with additional fees for faster services.

The Japan Rail Pass is the cheapest way to travel. The passes can be used on all Japan railways and are valid for 8, 14 or 21 days. You can also use them on city services too, instead of buying a metro card.

Japan is beautiful all year round, but for some specific experiences, you’ll need to pick the right season. For instance, if you’re picturing romantic strolls with your beau beneath the cherry blossom, you’ll need to make sure you visit in sakura (cherry blossom) season between late March and early May. You’re more likely to find travel deals during the summertime, from June to October, but it’s also typhoon season. Winter in Japan is colder than most people anticipate too with mountains and nearby temples frequently covered in blankets of snow. 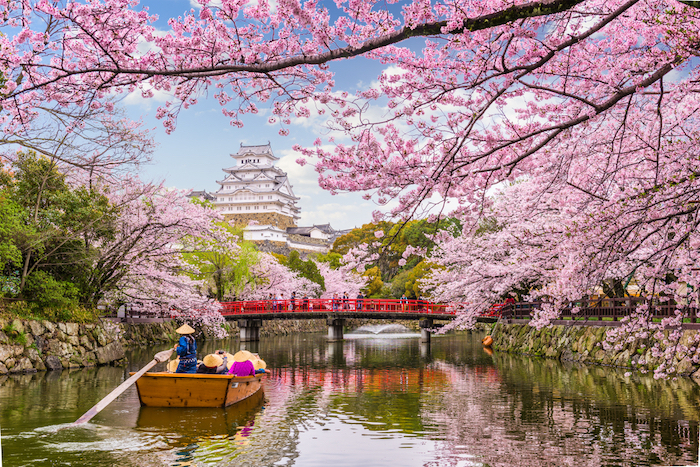 4. Use a Pasmo or Suica card

Most big cities in Japan boast extensive public transport networks encompassing subways, trains, busses and streetcars. If you’re planning on spending a lot of time exploring the country’s blockbuster cities, it’s worth picking up a Pasmo card or a Suica card. These prepaid cards work on all inner-city transportation (except for shinkansen) and work on Japan Railways and private train lines in and around Tokyo too. They’re easy to get hold of too and you only need to pay a small deposit, most of which you’ll get back when you hand your card in at the end of your trip. If you’re looking to travel beyond Honshu, it might be worth picking up a ferry pass. While the four main islands are connected by tunnels and bridges, most of the country’s smaller islands are accessible only by water. The Japan Ferry Pass 21 gives you six trips on long-distance ferry routes for up to 21 days and costs under $200. However, it’s only available for foreign travellers, in off-peak season and on second class travel. While it’s usually the county’s neon mega-cities that spring to mind, Hapan is also home to a rugged coastline, forests, mountains and meadows. If you’re looking to get out of the city, it’s well worth hiring a bike. Japan is a popular cycle-tourism destination thanks to an increasing number of bike paths and cycling roads that cut through some of the country’s most glorious scenery. You could even sign up for Tour de Noto, a three-day road cycling event, on the Noto Peninsula. 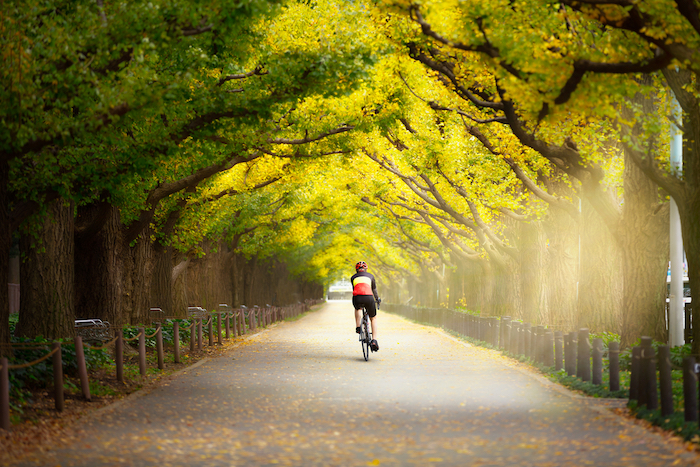 In Japan, leaving a tip isn’t just unnecessary, it can also be insulting. In some places, waiters will even refuse it. Good service is part and parcel of the job, and saying “gochiso sama deshita” (thank you for the feast) is enough. Service is included in most bills, so if you do leave a few coins the waiters will likely just think you’ve forgotten your change. 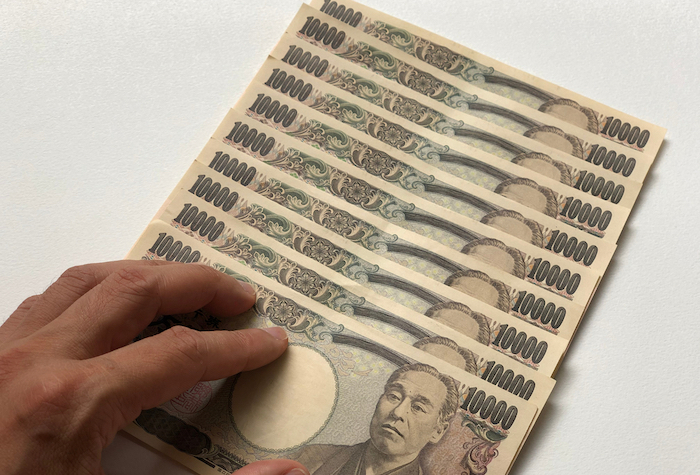 The post How to travel in Japan appeared first on Big 7 Travel.