After being sold in the current generation since 2018, the Santa Fe gets tweaked looks, new platform and hybrid engines. 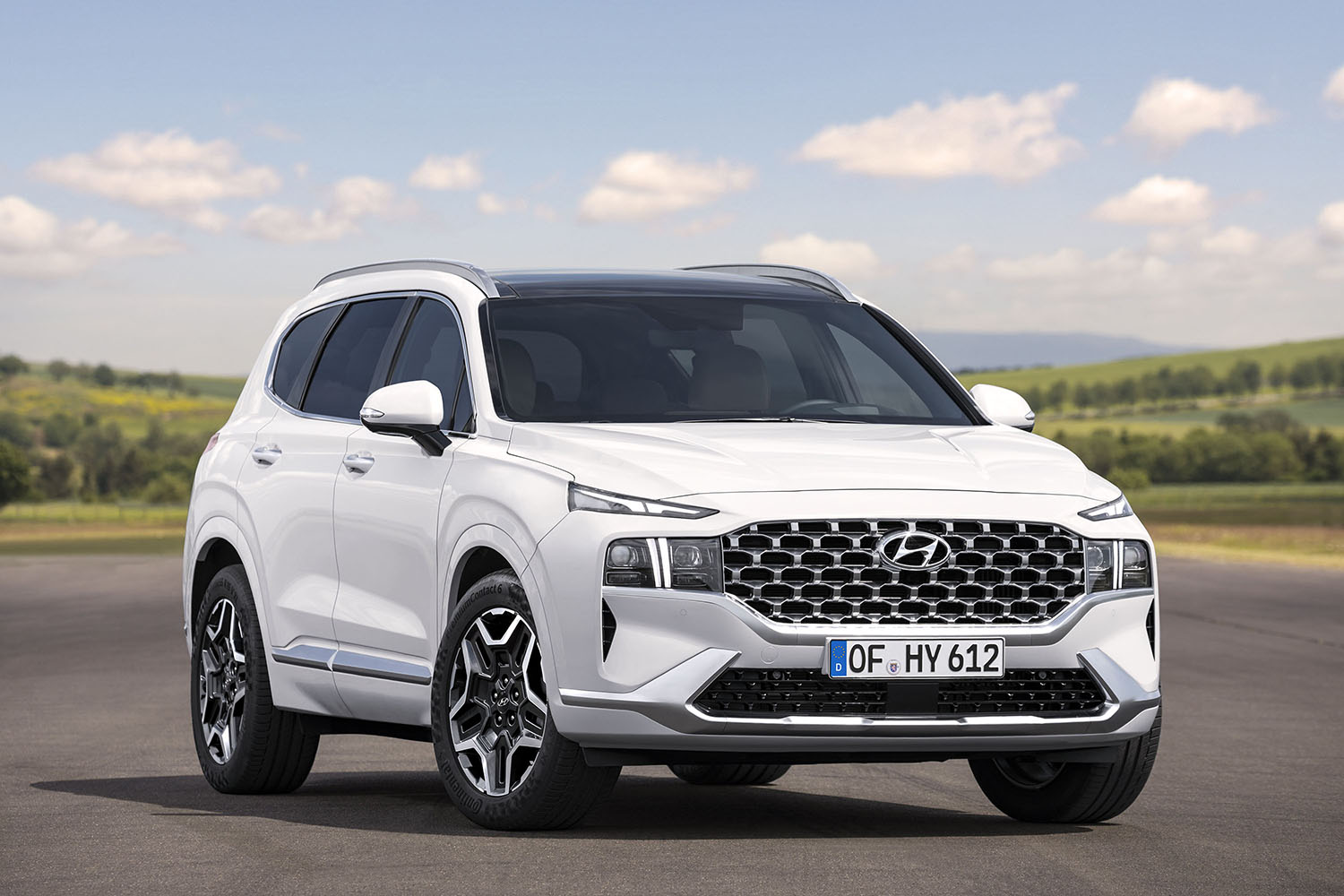 Mid-life facelifts, updated looks, minor changes… or whatever you’re going to call it, are mostly deployed during a certain product’s lifecycle to help keep it fresh before it reaches expiry date. Well, that’s mostly the case in the auto industry.

But if changes are going to extend as deep as into the vehicle’s entire floorplan and powertrain compartment, it would be mostly considered all-new, not to mention the new bodywork as well.

But Hyundai isn’t calling the today’s revision of the Santa Fe all-new because the SUV has only been on sale in its current generation since 2018.

The Santa Fe is merely said to get heavy revisions because it not only covers tweaks to the exterior and interior but some changes to things mechanical affecting the vehicle’s performance and safety credentials.

In the case of the 2020 Santa Fe, there are tweaked looks, a new platform and hybrid engine.

This is very much the same case with the Land Rover Discovery Sport which received a host of mechanical changes last year so that it can accommodate the latest in tech, cope with its competition more effectively and meet whatever legislation it needs to in a more instant manner. 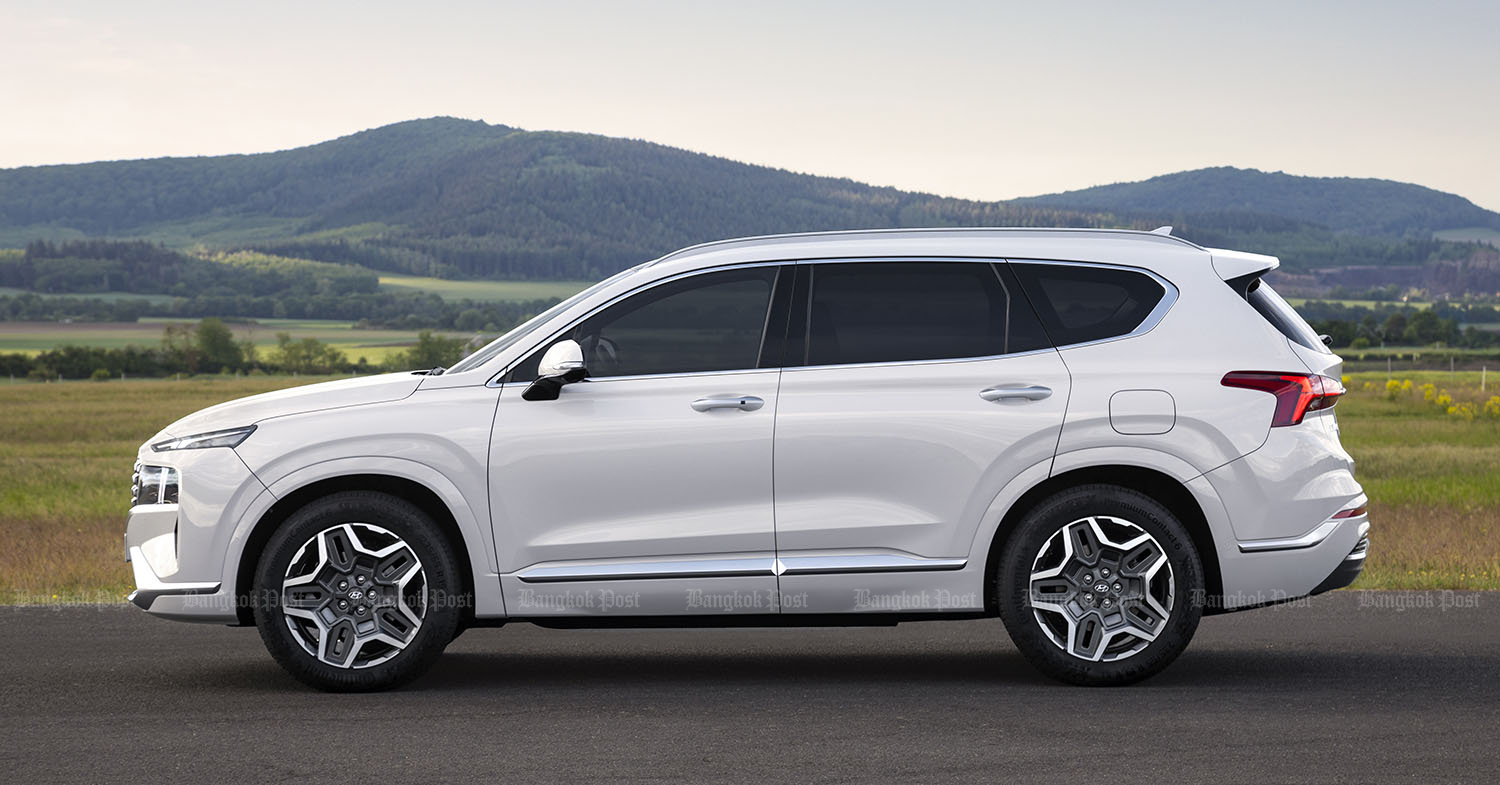 What are the news on the technical front for it?

Hyundai says it will reveal the full details for the revised Santa Fe when sales start in September this year is Korea, Europe and US.

Apart from the usual four-cylinder petrol and diesel engines it currently offers (with eight-speed torque-converter automatic transmission), there will be a new plug-in hybrid version.

As the Santa Fe is a sister-model the Kia Sorento, which has already been revealed at the start of this year with a new similar engine platter, expect the main action of the plug-in hybrid to be 1.6-litre petrol-turbo.

Other changes in the Santa Fe include a more pronounced 3D appearance for the front grille, upgrade interior infotainment systems and better kit for the luxuriously trimmed interior. 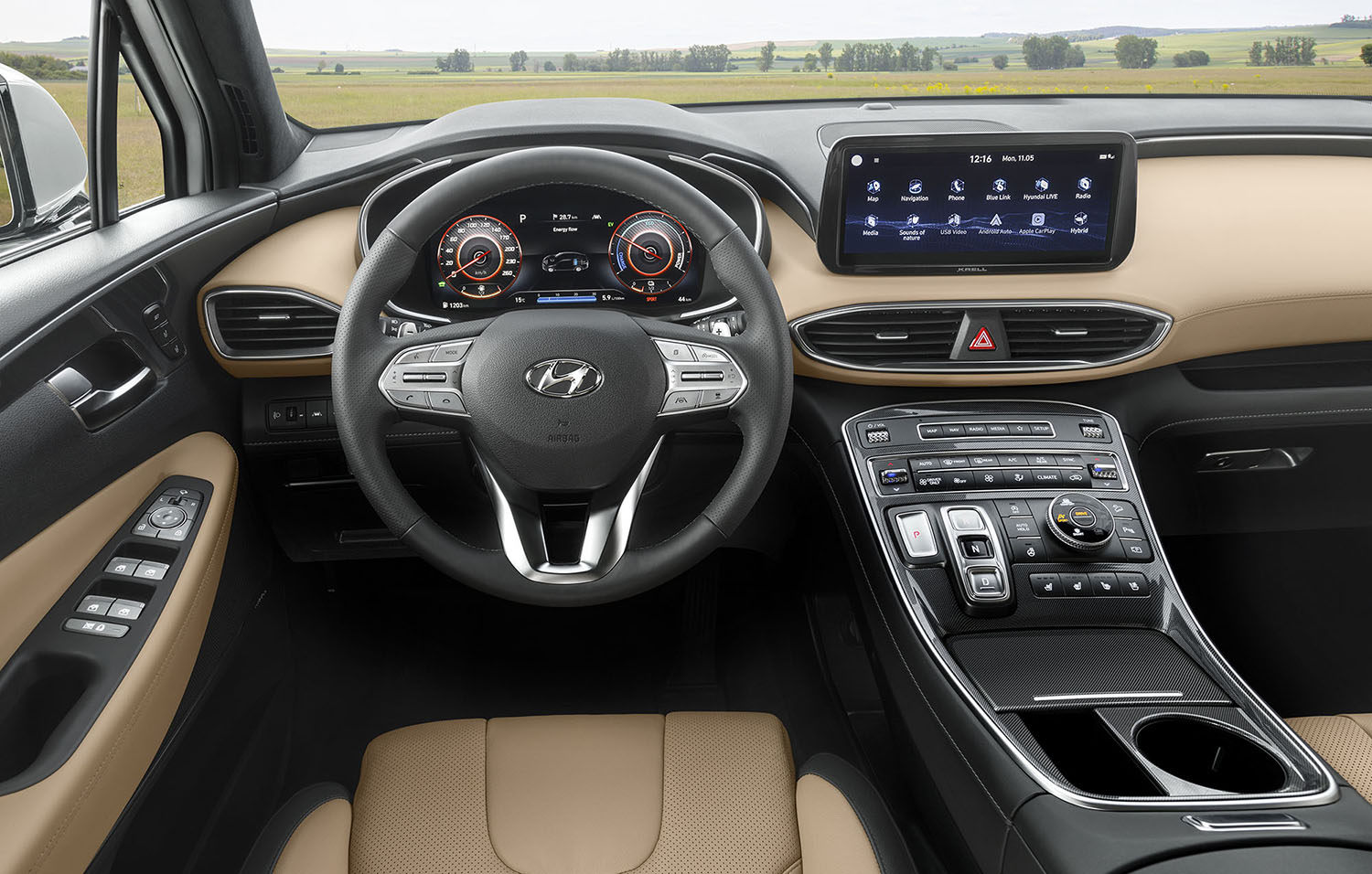 This seems to be a highly competitive vehicle segment…

Well, if you look at what the main markets we’re talking about here, it isn’t surprising. In fact, this mid-size SUV sector is a tough one, where plug-in hybrids have become the new norm.

Other new regional markets in the future are also preparing for this segment because it helps absorb costs of new technologies before filtering lowering down into cars and SUVs with cheaper retail prices.

Mitsubishi in Thailand, for one, is eying production, export and domestic sales of the Outlander in all-new form within the next two years.

Toyota Motor Thailand is also interested in doing the same with the RAV4 which has the same levels of electrification to match its rival.

Despite selling seven-seat SUV based on draconian pickup packages that hamper the presence of electrical bits in Thailand, both brands believe that these two types of SUVs can co-exist in showrooms despite their similar size and prices of below two million baht.

Despite several efforts in trying to sell the Santa Fe in Thailand, the SUV is still not available on an official basis, be it with whichever engine. 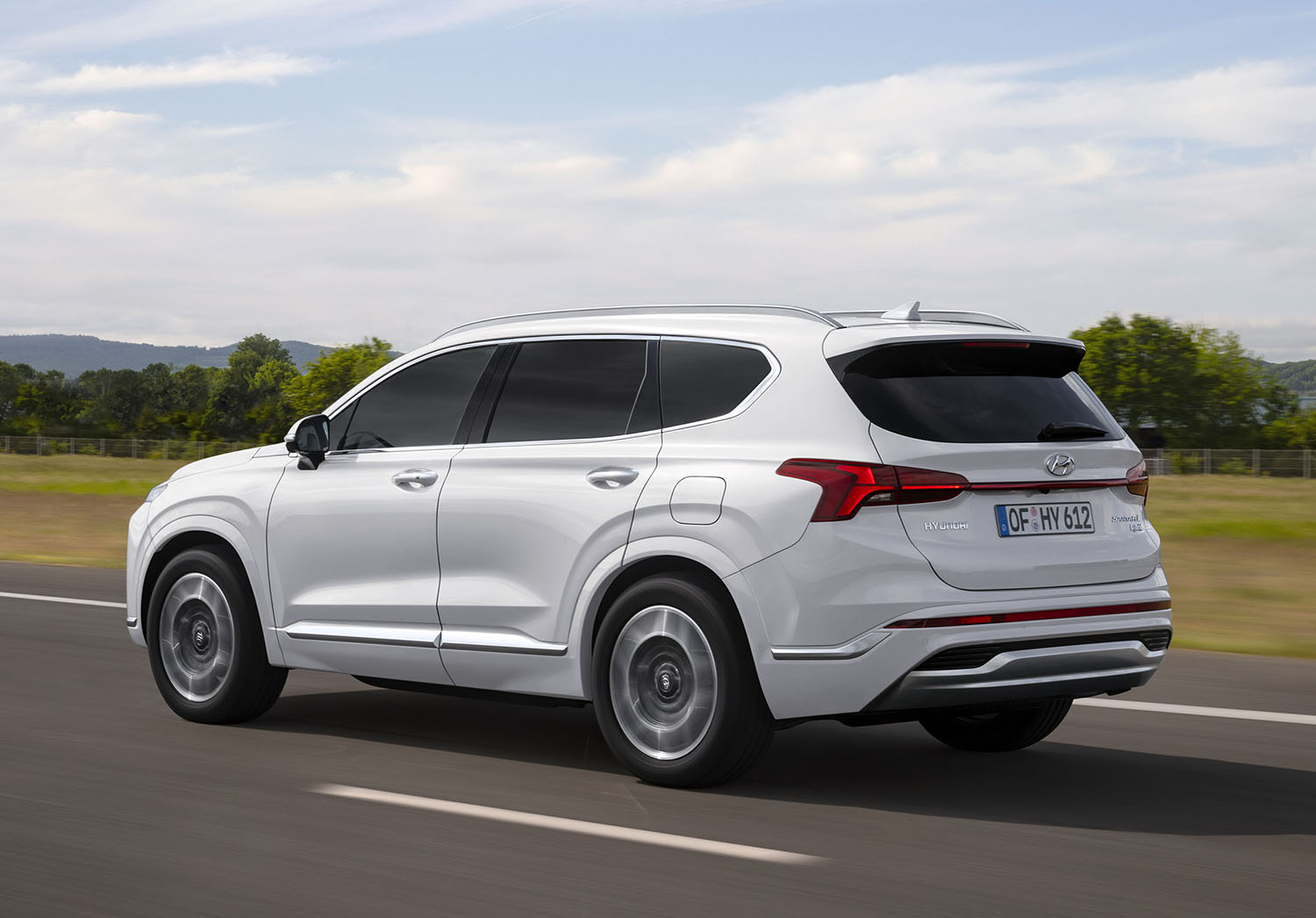