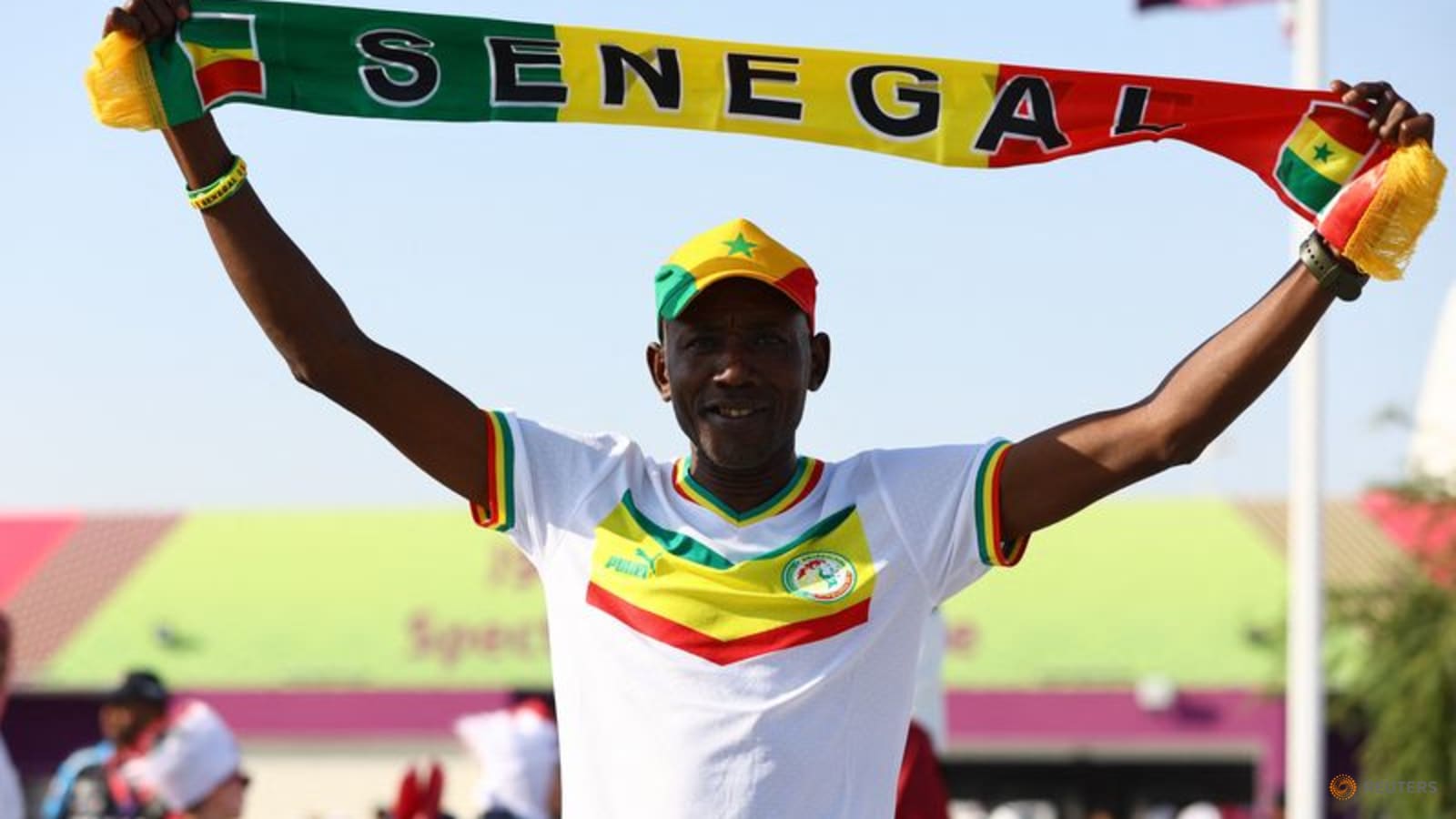 DOHA : Defender Ismail Jakobs gets his first start of the tournament for Senegal and Meshaal Barsham gets the nod in goal for Qatar as the two sides meet in their second Group A game at the 2022 World Cup.

Jakobs, who was born in Germany and represented them at under-age level, came off the bench in Senegal’s opening 2-0 defeat by Netherlands, a game he almost missed due to issues with international clearance.

Senegal manager Aliou Cisse swaps Jakobs in for the injured Cheikhou Kouyate and Pape Abou Cisse is replaced by Famara Diedhiou, while Qatar boss Felix Sanchez makes three changes from the side that lost 2-0 to Ecuador.

With both sides having lost their first game, a defeat for either at the Al Thumama Stadium would likely see them go out of the competition, depending on the result of the Netherlands-Ecuador game later on Friday.