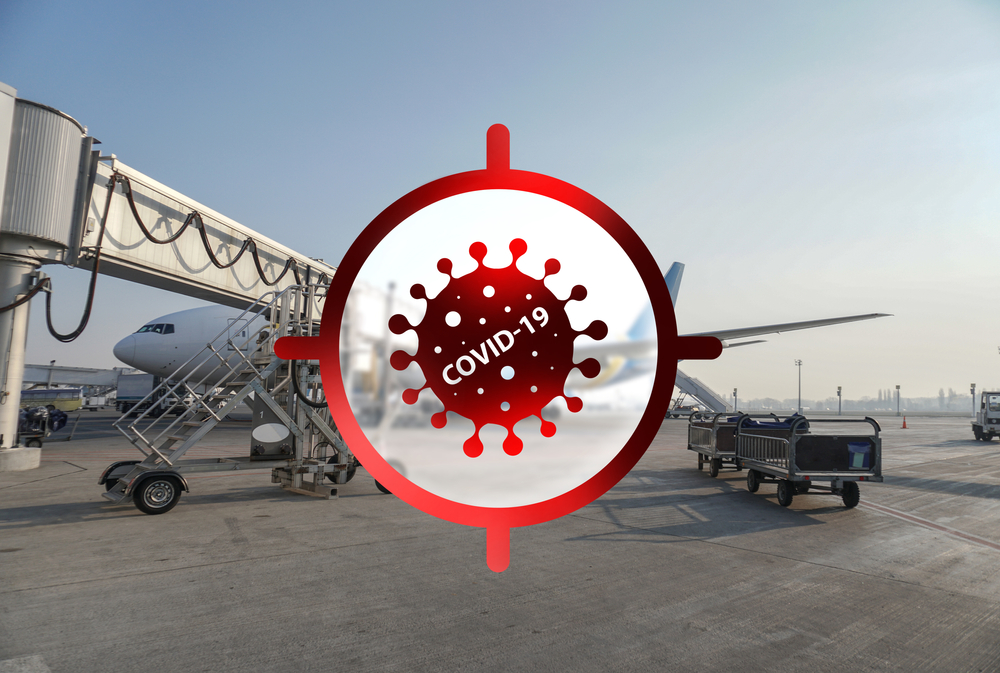 The COVID-19 pandemic has had a significant impact on the aviation business in a variety of ways, particularly due to the low profits achieved by carriers, particularly in the previous year. In some situations, this results in the airline being forced to file for bankruptcy protection. This is a list of some of the major airlines that have declared bankruptcy as a result of the unprecedented devastation wrought by the Covid-19 pandemic.

When Air Italy suspended operations on the 11th of February 2020, it was one of the first carriers to do so. Air Italy was the second-largest airline in Italy, behind Alitalia, and was based in Rome. Following the news, Air Italy would gradually reduce its daily schedule, with the final trip departing on April 16, 2020.

Flybe was one of the most noteworthy companies to go bankrupt as a result of the epidemic. It was one of the largest regional airlines in Europe, accounting for more than half of all domestic flights in the United Kingdom at its peak. The airline was already experiencing financial difficulties prior to the COVID-19 pandemic, and the virus proved to be the final straw for them. On March 5, 2020, the airline filed for bankruptcy protection. However, it does not appear that all is lost, since the airline is planning to resume operations this year under new management.

Flights to and from the United States were suspended on May 11, 2020, when Avianca, the world’s second-oldest airline, filed for Chapter 11 bankruptcy. Because Avianca was one of the most important airlines in Latin America, this came as a surprise. Announcing plans to merge with Chilean carrier Sky Airline on October 2, 2021, the airline declared that it will be operational by 2022 and would be a mega low-cost carrier.

A bankruptcy court has ordered Thai Airways, a 61-year-old airline, to restructure its operations under bankruptcy court supervision. The firm has been struggling financially for years. As a result of the opposition of Thai Prime Minister Prayut Chan-o-cha, the airline has been unable to legally proclaim its bankruptcy. Flights are still being operated as usual by the carrier.

As a result of the COVID-19 epidemic, Virgin Atlantic filed for Chapter 15 Bankruptcy on August 4, 2020. Even though the airline is no longer in the process of ceasing operations, it is still running on a regular schedule.

In Italy, the largest airline was Alitalia, which was based in Rome. But the airline was forced to file for administration in 2017 due to financial issues. Due to the infection, the airline opted to close its doors after dangling by a thread for several years. On October 15, the airline’s final flight from Rome to Cagliari departed successfully. In the wake of the closure of Alitalia and Air Italy, the airline’s assets were transferred to ITA Airways, the country’s new national carrier. As a result of the closure of Alitalia’s operations yesterday, ITA Airways, which is controlled entirely by the Italian government, began operating yesterday as well.