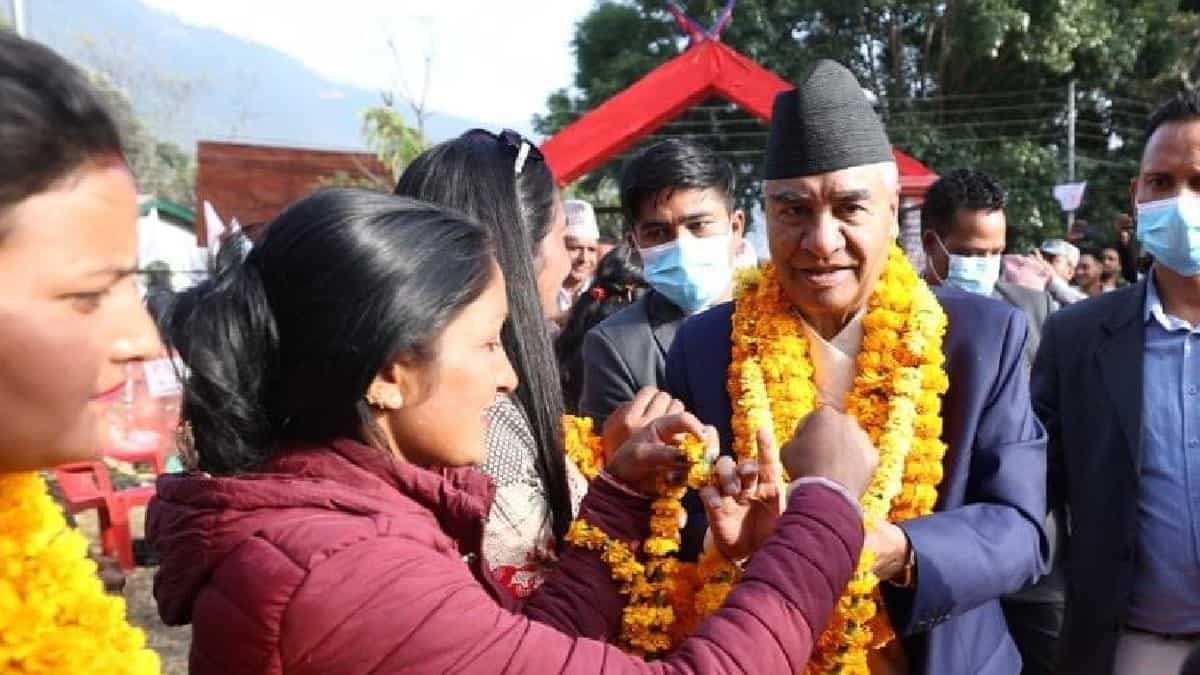 The odds for the battle of Kathmandu’s democratic throne are favouring the ruling Nepali Congress. Led by Prime Minister Sher Bahadur Deuba, Nepali Congress has won 19 seats while it is leading on 37 others of the 165 seats for which polling was held. The principal opposition party, CPI-UML, led by former prime minister KP Sharma Oli has won seven seats while it is leading on 37 more.

Rashtriya Swatantra Party, led by TV host-turned politician Rabi Lamichhane, has won four seats while it is leading on five others. Other political parties have won ten seats while they lead on 24 more.

Elections to the House of Representatives (HoR) and seven provincial assemblies were held on Sunday, November 20. The counting of votes started on Monday, November 21. According to the Election Commission, about 61 per cent polling was recorded across Nepal. More than 17.9 million voters were eligible to cast their votes to elect the House of Representatives and provincial assemblies.

Out of 550 members of the provincial assemblies, 330 will be elected directly and 220 will be elected through the proportional method. On Sunday, Nepal had its second parliamentary and provincial elections after the promulgation of country’s new constitution in 2015, which turned the country into a federal democratic republic.

Below are the declared results for Nepal’s House of Representatives: