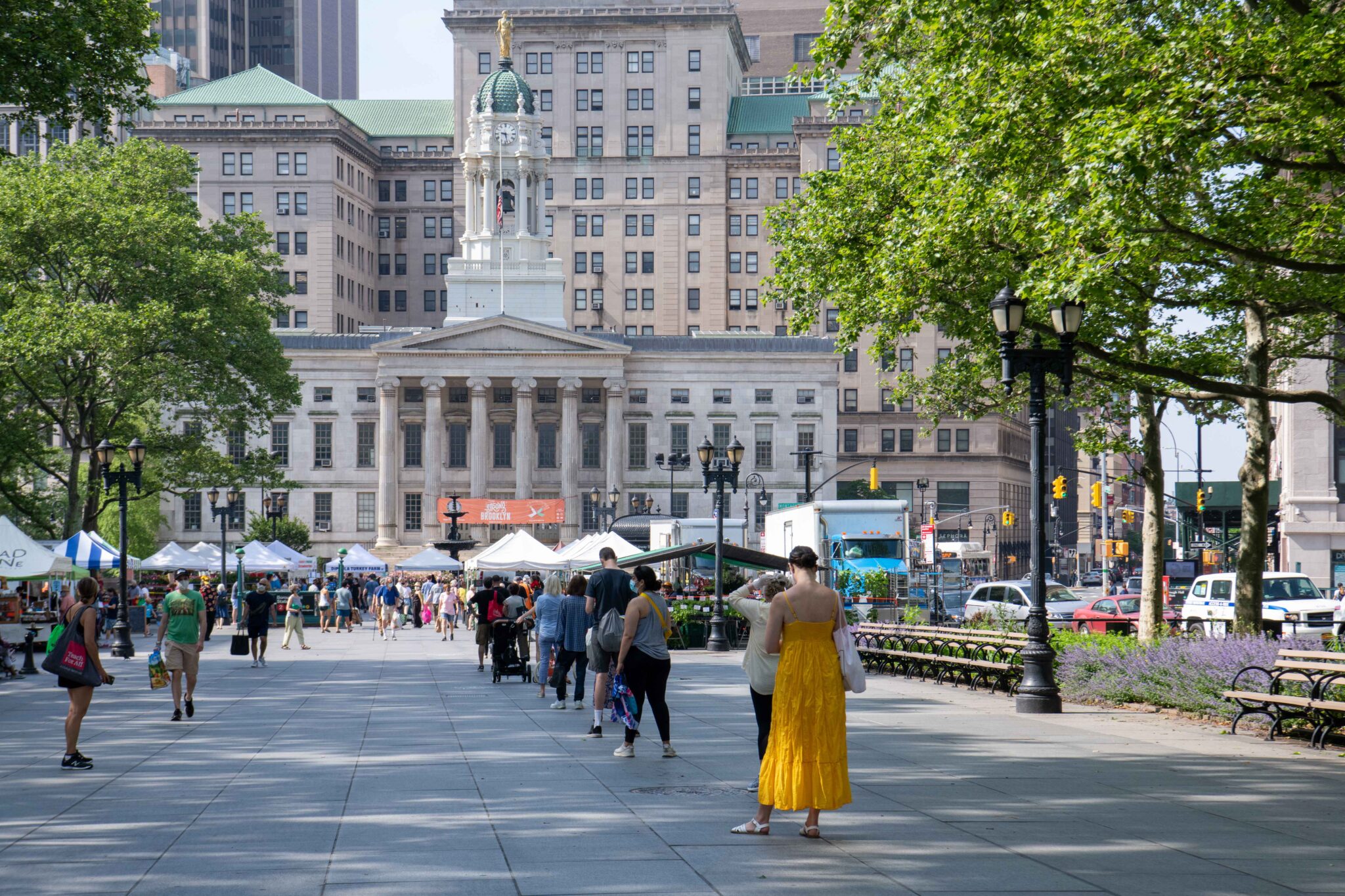 The new initiative kicks off with a new Brooklyn travel guide, inviting visitors to Brooklyn Like a New Yorker. Subsequent travel guides covering exploration in the Bronx, Manhattan, Staten Island and Queens will follow, with one borough featured per month. As more visitors return, NYC & Company remains committed to five-borough storytelling, ensuring that all communities across New York City benefit from the return of tourism.

“Brooklyn’s energy is unmatched and Brooklynites are the heart of the city,” said New York City Mayor Eric Adams. “Whether you catch a show at BAM, see the street art in Bushwick or grab some ‘rasta pasta’ at Footprints, Brooklyn has unlimited possibilities to keep you busy. We are thrilled to launch Brooklyn Like A New Yorker, offering hidden gems all over the borough. You won’t fuhgeddaboudit!”

“A visit to Brooklyn is a special experience, whether strolling under the cherry blossoms at the Brooklyn Botanic Garden or eating a Nathan’s Famous hot dog on the boardwalk at Coney Island,” said NYC & Company President and CEO Fred Dixon. “From world-class art at the Brooklyn Museum to Black-owned businesses in Little Caribbean and Bedford-Stuyvesant, Brooklyn is a spectacular place to sightsee, dine, shop and experience life in New York City just the way New Yorkers do. We welcome the world to Brooklyn Like a New Yorker.”