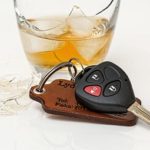 Australia has a more relaxed approach compared to some other countries for the amount of alcohol you can have in your system and still be allowed to drive.

But it appears many other countries prefer the ‘none for the road’ alcohol philosophy with many zero-tolerance rules in place across the globe, according to research by car rental experts at StressFreeCarRental.com.

Over 30 countries worldwide do not permit you to drive with any alcohol in your system – while they prohibited alcohol in a further handful of countries.

But the rules are very much a grey area in some other places which have no legal driving limit in force for alcohol levels in the bloodstream. It is difficult to determine the attitudes of the authorities in these places towards alcohol and driving with no legal limit in place.

A spokesperson for StressFreeCarRental.com said: “Many countries believe the safest amount of alcohol you should drink before getting behind the wheel of a car is nothing.

“Our world map shows some differences in drink-drive limits in different countries which is of particular interest for anyone who might plan a journey abroad and seeking to drive in another country.”

You can see the map here:

The legal BAC (Blood Alcohol Concentration) limits for each country are based on the maximum legal prescribed limit allowed for the average adult experienced driver.

Your BAC level measures alcohol levels in the blood by recording the milligrams of ethanol per millilitres of blood. Most countries have maximum legal BAC limits. Urine and breath tests can also measure BAC.

Below, I summarize some places which have a zero-tolerance attitude to alcohol and driving, have no set limits or prohibit alcohol full stop.

Countries with Zero Tolerance (ZT) rule to alcohol and driving: 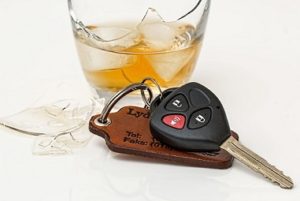 Countries with No Set Blood Alcohol Content Limit (NL) are:

Countries where alcohol is prohibited (AP) are: