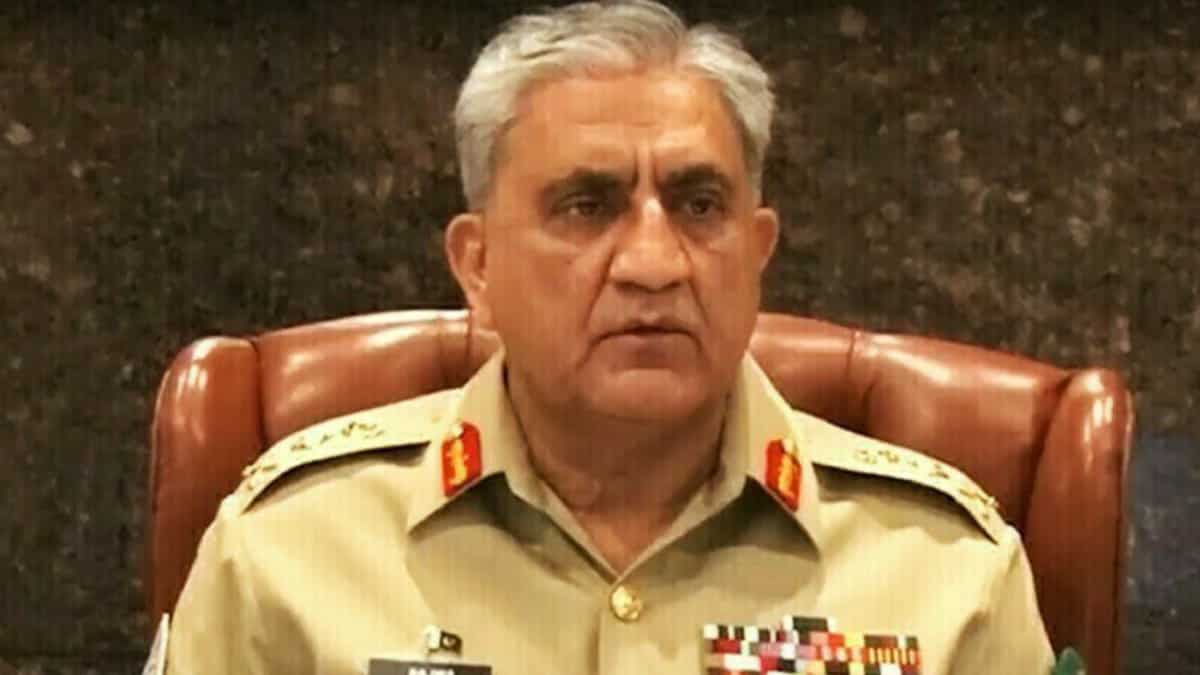 Pakistan’s Inter-Services Public Relations (ISPR) has come out in defence of the outgoing Chief of Army Staff (COAS) General Qamar Javed Bajwa. The agency said that the allegations surrounding the army chief and his family members making the rounds on social media were “misleading”.

A recent report by Pakistani investigative news website FactFocus claimed that Gen Bajwa and his family amassed assets worth 5.66 billion US dollars (12.7 billion Pakistani rupees) over the past six years of his term. This includes assets and businesses both within and outside Pakistan.

The claims in the report were based on tax records and wealth statements of the Bajwa family.

Ishaq Dar, the finance minister, initiated an investigation shortly after the news was released and stated that the leak violated “the complete confidentiality of tax information that the law provides.”

However, the military’s media wing ISPR said in its statement that the data presented in the report was exaggerated and based on assumptions, reported Dawn.

Calling the allegations “blatant lies and malice” the agency said that the report is totally untrue and that Gen Bajwa and his family regularly file their tax returns. “Like every citizen, the army chief and his family are answerable to the tax authorities for their assets.”

The agency said that the report gives a “false impression” that these assets were acquired by the outgoing army chief’s ‘samdhi’ (his children’s in-laws) during his six-year tenure.