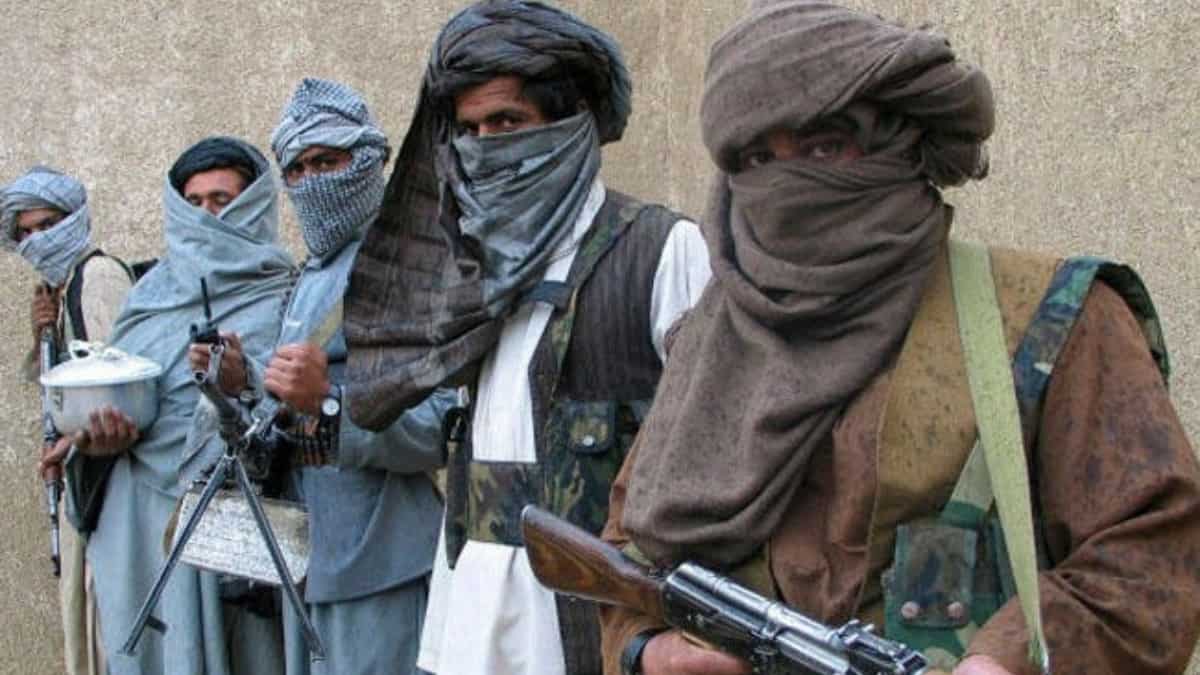 Pakistan Taliban said on Monday (November 28) that the group was calling off an under strain ceasefire agreed with Pakistan government in June. The terror outfit has ordered its fighters to stage attacks across the country.

Tehreek–e-Taliban Pakistan (TTP), a separate entity to the Taliban in Afghanistan but sharing a similar Islamist ideology, have been responsible for dozens of violent attacks and hundreds of deaths across Pakistan since emerging in 2007.

“As military operations are ongoing against mujahideen in different areas … so it is imperative for you to carry out attacks wherever you can in the entire country,” it said in a statement.

Tehreek-e-Taliban Pakistan projected power over vast tracts of Pakistan’s western tribal belt at a time. In areas they controlled, the TTP imposed strict, radical version of Islamic law according to their interpretation. TTP fighters were largely driven out of Pakistan into neighbouring Afghanistan in 2010. Taliban’s return to power has emboldened the Pakistan Taliban.

The TTP agreed a ceasefire with the Pakistan government in June but both sides have repeatedly claimed the truce was ignored and there have been numerous clashes. Pakistan Taliban’s order to its fighters to stage attacks across Pakistan is sure to strain Pakistani security apparatus.