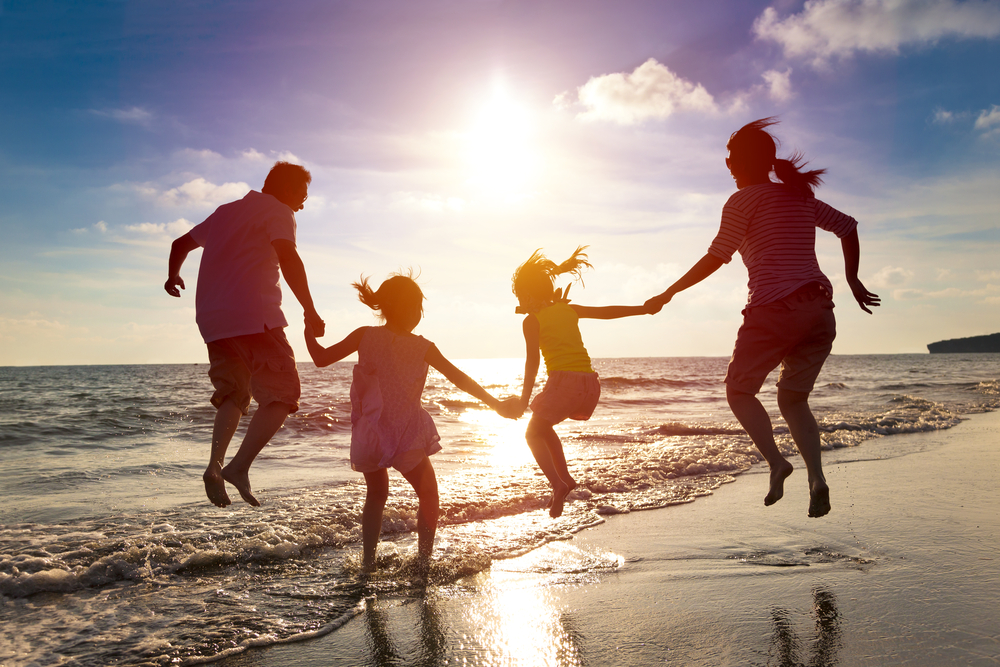 New figures indicate that people are continuing to prioritise holidays and other experiences as travel returns to post-pandemic normality with summer holiday daily spending doubling compared to June half-term – despite the cost-of-living crisis.

According to Currensea, which has created a money-saving travel card which links to people’s existing current accounts, UK travellers spent over £252 (approx. USD 286.42) per day on average across the summer holidays compared to just £125.50 (approx. USD 142.75) during the June half term*.

This represents welcome news for the travel industry as it appears to have finally shrugged off the challenges of the pandemic. The latest figures from ACI Europe, the European airport trade body, revealed a 350% increase in passenger traffic in UK airports compared to last year.

James Lynn, co-founder of Currensea, adds: “Despite the financial pressures many households might be facing, there is still clearly huge appetite for overseas travel. “Of course, there will be challenges ahead with the cost-of-living crisis but millions of UK households appear to want to continue to ensure they spend on the experiences that matter.

“For those that are able to continue to travel, it’s important that they make every penny count. But UK travellers are currently wasting £2.7bn in foreign exchange fees every year by using their bank cards abroad. Given the cost-of-living crisis, it’s vital that people maximise their savings and avoid losing large chunks of their holiday savings by forking out on unnecessary bank fees rather than using lower-cost alternatives.”

Currensea is a travel debit card which uses open banking technology to allow travellers to spend directly from their existing current account when abroad – rather than needing to switch bank accounts or risk leaving money on a pre-paid card. It guarantees the best foreign exchange (FX) rates at only 0% to 0.5% above the FX base rate – which allows card users to save at least 85% – and up to 100% – on every transaction abroad by removing the normal fees leveraged by banks and other card providers.