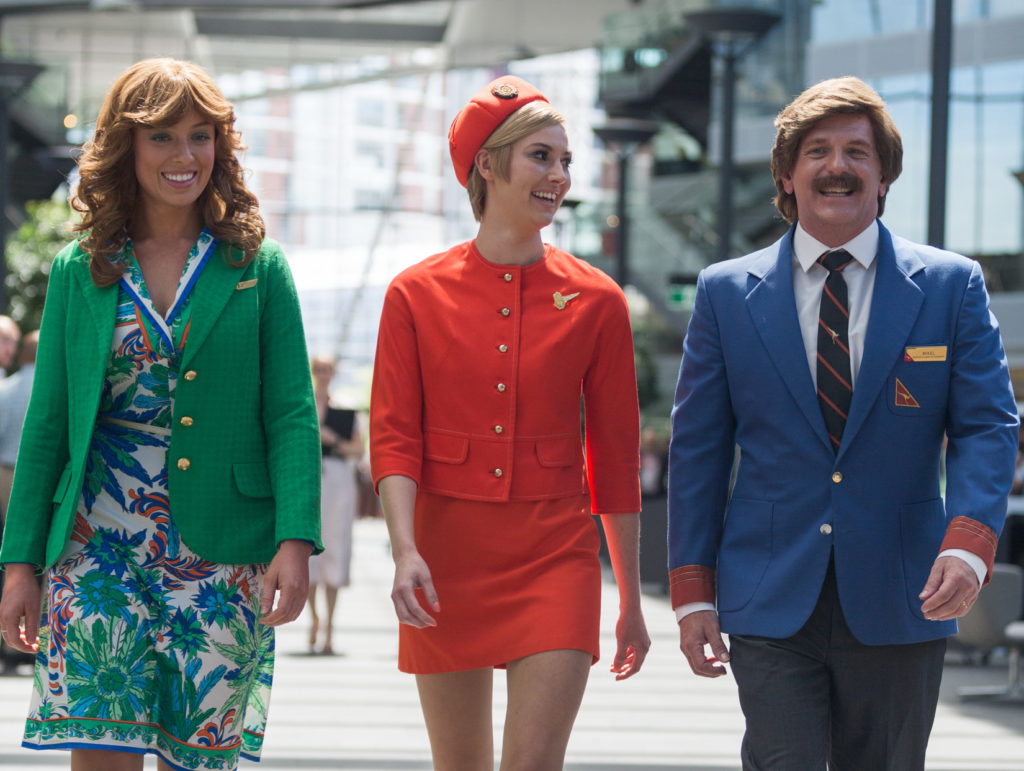 Qantas employees have been warned that ongoing COVID-19 border closures across Australia may force the airline to lay off workers.

In a message to employees, airline CEO Alan Joyce bemoaned his team’s “frustratingly familiar challenges” as more than 14 million people in New South Wales, Victoria, and South Australia were ordered to stay at home.

“We’re not at the point of requiring stand-downs in our domestic operations at this stage,” he wrote in an email to Qantas staff on Thursday.

“But to be honest, we can’t rule it out if multiple states keep their borders closed for extended periods.”

Mr Joyce said he wanted to “share his thinking” as Qantas services took a hit, with numerous cancelled flights.

“NSW is a key part of the Qantas and Jetstar network so that lockdown has already seen our total domestic flying fall from 90 per cent of pre-COVID levels to around 60 per cent,” he wrote.

“When you add in the Victorian and now South Australian lockdowns, our total flying drops below 40 per cent.”

The Australian Services Union used news of the downturn to call on the federal government to urgently reinstate JobKeeper support measures.

“We need to recognise that the COVID-19 crisis before us now is as bad, if not worse, than last year’s lockdown and economic fallout,” the union’s Emeline Gaske said.

“The livelihoods of thousands of Australian workers and their families now hang in the balance and JobKeeper is the only thing that will save their jobs.”

Ms Gaske said 78 per cent of Qantas workers had been totally reliant on JobKeeper during the 2020 COVID lockdown, and 72 per cent said they would not have been able to support their families without the payment.

“The federal government must accept that the current disaster payment income support payment is insufficient to support Australian workers or prevent a major economic downturn,” she said.

The federal government has stated unequivocally that national wage subsidies will not be reinstated.

People experiencing hardship during outbreaks are eligible for a weekly disaster payment ranging from $375 to $600.

In mid-2020, nearly 15,000 Qantas employees were laid off without pay or placed on forced leave as the national carrier cut 6000 jobs and slashed costs to weather the coronavirus storm.

According to the Transport Workers Union, which also represents Qantas employees, the airline has already received at least $2 billion in government assistance.

It cited Qantas submissions to a Senate enquiry, which revealed that it had received $726 million in JobKeeper up to the end of December, as well as $488 million in financial support for aviation.

Furthermore, the union told the ABC that Qantas and other airlines had been subsidised through ongoing aviation support as well as the federal scheme offering half-price airfares to many popular domestic tourist destinations.

Mr Joyce was upbeat in his most recent memo.

“Unlike last winter, there’s now a COVID vaccine rolling out, and that means this cycle of restrictions and lockdowns will break.”