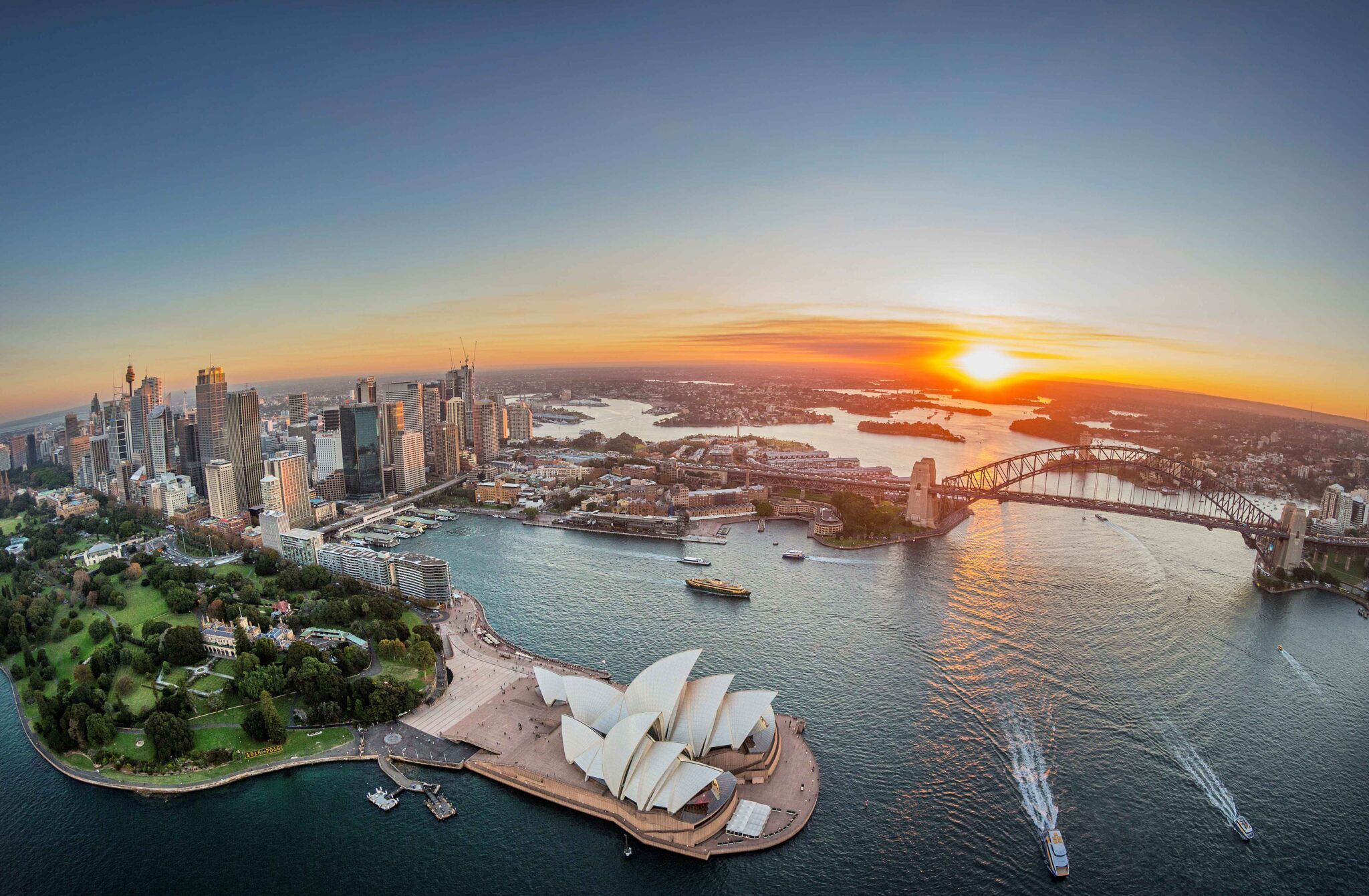 Australia’s national airline Qantas will fly non-stop from Bengaluru to Sydney, and is finalising a code-share partnership with IndiGo to make travel between India and Australia easier.

These are the first direct flights between Australia and southern India by any airline, cutting almost three hours off the current fastest trip between Bengaluru and Sydney. The new route is being supported by Bengaluru’s award-winning Kempegowda International Airport. Qantas will continue to operate up to five flights a week between Melbourne and Delhi, making it the only airline offering direct flights between both northern and southern India and Australia.

Travellers are also set to benefit from improved one-stop access to Sydney from more than 50 Indian cities, as part of a proposed code-share agreement between Qantas and IndiGo. Once finalised, customers will have more convenient access from not only the major Indian cities, but many popular regional cities such as Pune and Goa. The proposed code-share agreement will enable seamless connections via Bengaluru, Delhi, or Singapore into Australia’s largest capital cities.

As part of the proposed agreement, customers who join the Qantas Frequent Flyer programme will be able to earn and redeem points on connecting IndiGo flights (QF code only) and IndiGo will recognise Qantas Frequent Flyer benefits for tiered members (Silver, Gold, Platinum and Platinum One) including priority check-in, additional baggage allowance and priority baggage.

Qantas customers travelling on IndiGo will enjoy the same baggage allowance for the entire journey as well as complimentary food and drinks. The partnership will extend to Jetstar customers who will be able to book connecting flights on IndiGo services through its Jetstar Connect platform on jetstar.com, currently intended to start from late April.

IndiGo will introduce reciprocal benefits for its customers to connect on Qantas and Jetstar in the future.