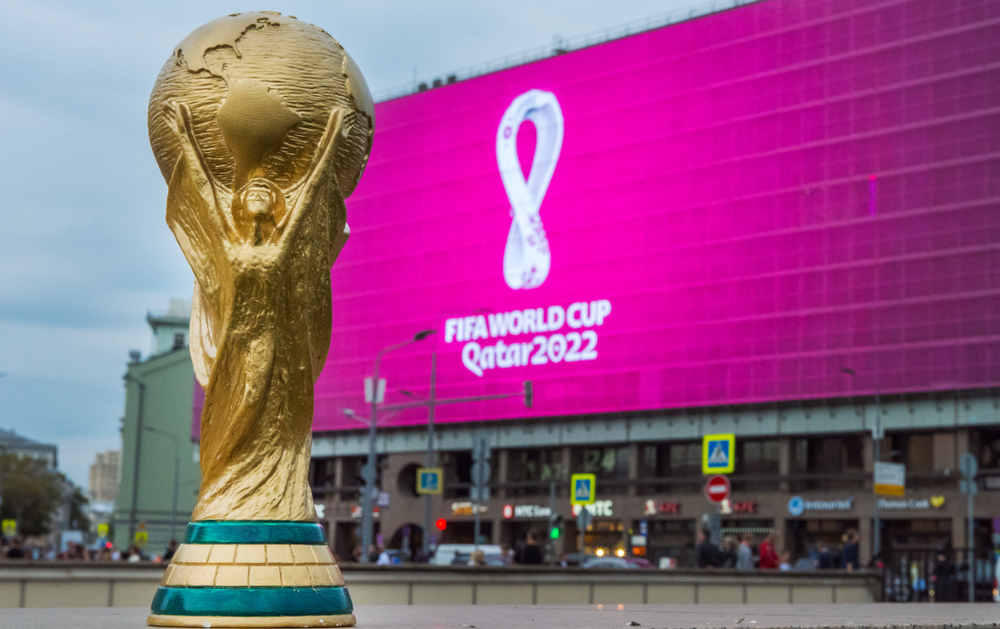 Qatar has announced the suspension of visitors through its air, land, and marine borders during the FIFA World Cup 2022, from 1 November 1 to  23 December, allowing only Hayya Cardholders during the World Cup.

This was announced during a press conference regarding the regulation of entry and exit into Qatar during the FIFA World Cup Qatar 2022, which is set to kick off on November 20. The Ministry further announced that entry to Qatar is allowed only for Hayya cardholders, which will allow them to stay in the country until 23 January, 2023.

The categories exempted from the suspension of entry to Qatar, between November 1 and December 23, 2022, include:  Qatari citizens, residents and GCC citizens holding a Qatari ID card. Holders of personal recruitment visas and work entry permits.  Humanitarian cases through the airport (based on the approval from the official application platform)

All had to apply for a special fan ID, the Hayya card, that all supporters will need to enter Qatar during the World Cup. It was confirmed that Hayya Card allows multiple entries to the State of Qatar, as well as provides its holder with a number of advantages that were previously announced.