An insightful look at how placemaking is reinventing the way developers foresee humans living, working and playing in one collective zone.

Old spaces and places around the world are getting a fresh lease of life through this new urban management strategy – placemaking. 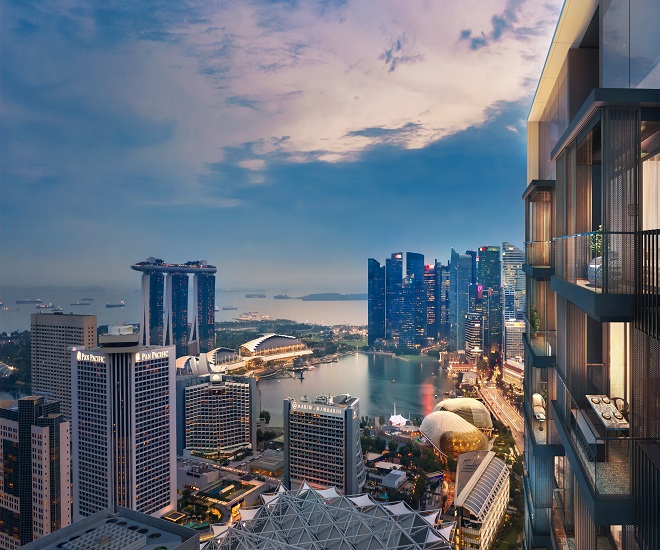 The urban landscape is constantly evolving under the influence of new buildings and modern infrastructure. The challenge for today’s designers and architects in creating a development that not only adds value to the community but also respects and maintains historical landmarks and identity.

Through placemaking, older buildings can be given a new purpose and lease of life. It’s a relatively novel concept for younger nations in Asia, but it is fast becoming the preferred method of planning, designing and adaptation of existing places to suit modern needs. Because it involves repurposing existing buildings and locations, placemaking can help reduce development and building costs. One example is the Penang’s Hin Bus Depot, which was an abandoned bus depot originally owned by the Hin Bus Company. It was converted into an art gallery and event space, breathing new life into the depot and surrounding area.

Kuala Lumpur’s Zhongshan Building, in the heart of the city, once housed the Selangor Zhongshan Association. It has been repurposed as an independent arts and research hub.

Design is no longer about making shiny, new things. A building no longer just serves a singular purpose, but rather becomes a catalyst for the community it is located in. A development should encourage community engagement and offer opportunities to add value. Developers must be conscious of community needs and offer a viable solution through its design. Property development is now about creating holistic and sustainable planned developments, offering everything a resident would need through the concept of placemaking.

Apart from creating new urban focal points, the aim of placemaking is to turn a common or public area into an attractive, comfortable and trendy place that will draw people to the space. Today, placemaking has emerged as the new development paradigm in many cities, especially for Asian property developers who venture abroad to grow their property development portfolio. 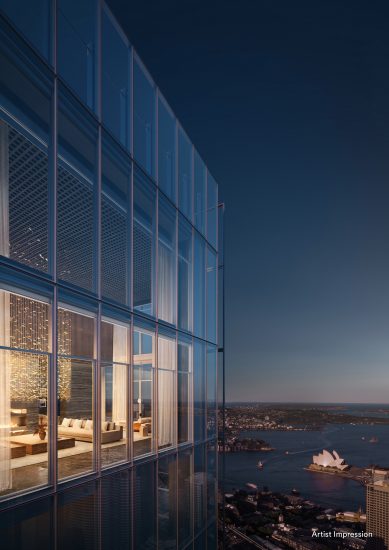 Artist’s impression of One Sydney Harbour

Effective placemaking can yield potential upsides for the whole community

Placemaking can be implemented anywhere, such as in an entire downtown distinct or a single neighbourhood or building. It includes a wide range of transformation from the development of cultural districts and creative clusters to pop-up public art and artist residences in local communities.

By offering places for communities to hold events and activities of their own, placemaking also provides an opportunity for residents, tourists, shoppers, and workers to interact, exchange ideas and work together to improve their cities. Initiatives such as public transport and roads, arts, entertainment and sporting, social and cultural events may be added to attract more people to the area. With a larger catchment, placemaking has the potential to attract local and foreign companies to invest in the area thus creating jobs to retain talent, which in turn supports the growth of urban services such as housing, transportation, waste management and more.

When a location becomes ideal for living or working, it will also attract investors who may notice that the yield in these attractive locations is higher than in other areas. Similarly, if an owner-occupier finds a location attractive, it is rarely the case that renters will not. In fact, it may be the renters who get there first. This will increase the demand for rental accommodation which will cause rents to go up and increase the rental yield. 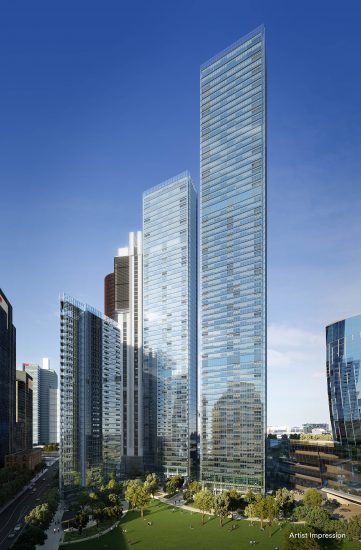 Although there is no clear blueprint for developing a placemaking brand, the adoption of placemaking will be a strong trend we see emerging among property developers to connect the historic soul of an area with its future needs. So how do we embed good placemaking in the development of our cities? The following explores some key projects exemplifying this trend in Australia, Singapore and Malaysia. 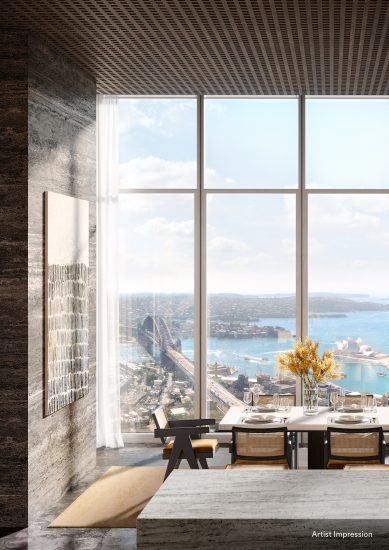 Sydney, Australia is ranked among the top cities in the world for investment, wealth procurement, and desirable attributes according to Knight Frank Wealth Report 2019. With its growing population locally and internationally, Sydney has further developed its property market by rejuvenating suburban areas within the city’s parameters and turning them into branded residences. One such example is One Sydney Harbour residential in Barangaroo. Pritzker Prize-winning architect Renzo Piano’s delicate and refined touch is reflected in the landmark development of One Sydney Harbour. Piano, known for architectural icons such as London’s The Shard and the New York Times building, designed One Sydney Harbour to maximise the area’s most prominent features – light and water. As a result, One Sydney Harbour’s facade applies unique treatments to emulate the facets of a crystal. Each apartment tower portrays a different level of reflectivity during different times of the day. Together, the towers bounce light off each other, refracting the colours of the city’s sky and harbour. Residents of the towers, slated for completion this year, will enjoy the feeling of living suspended between the water and the sky, all while being connected to a comprehensive public transportation system. As a placemaking property development, One Sydney Harbour curates its immediate surroundings via a waterfront dining precinct, pristine parklands and boutique shopping area. The project, located in the Barangaroo area, is giving this strip a new lease of life by offering the quintessential harbour living experience that would also enhance Sydney’s position as a must-see destination. Barangaroo which spans a 22-hectare development precinct located on the north-western edge of the Sydney Central Business District will comprise three redevelopment areas: Barangaroo Reserve, Barangaroo Central and Barangaroo South.

GuocoLand’s Guoco Midtown is a multi-use development located in Singapore’s Bugis-Beach Road district. Set for completion in 2022, Guoco Midtown will feature a 30-storey office block, a residential tower with more than 200 units, a second residential project with more than 500 units and an array of public spaces across a gross floor area of almost 1 million sqft. As part of the developer’s commitment to adding value to the area, via the placemaking strategy, Guoco Midtown includes the historical landmark former Beach Road police station, which was originally built in 1934 as part of the colonial police’s modernisation and expansion plans. After the second world war, the building was used as staff quarters. It continued to stay in use as the police’s headquarters and offices. In 2003, it was declared a historic site by the National Heritage Board (NHB). The former police station will house dining spots and boutique offices, fulfilling a modern purpose, while maintaining an old, rustic charm. Read more about this project here. 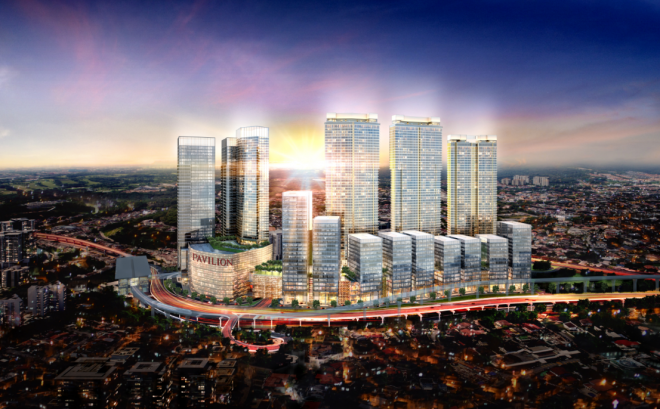