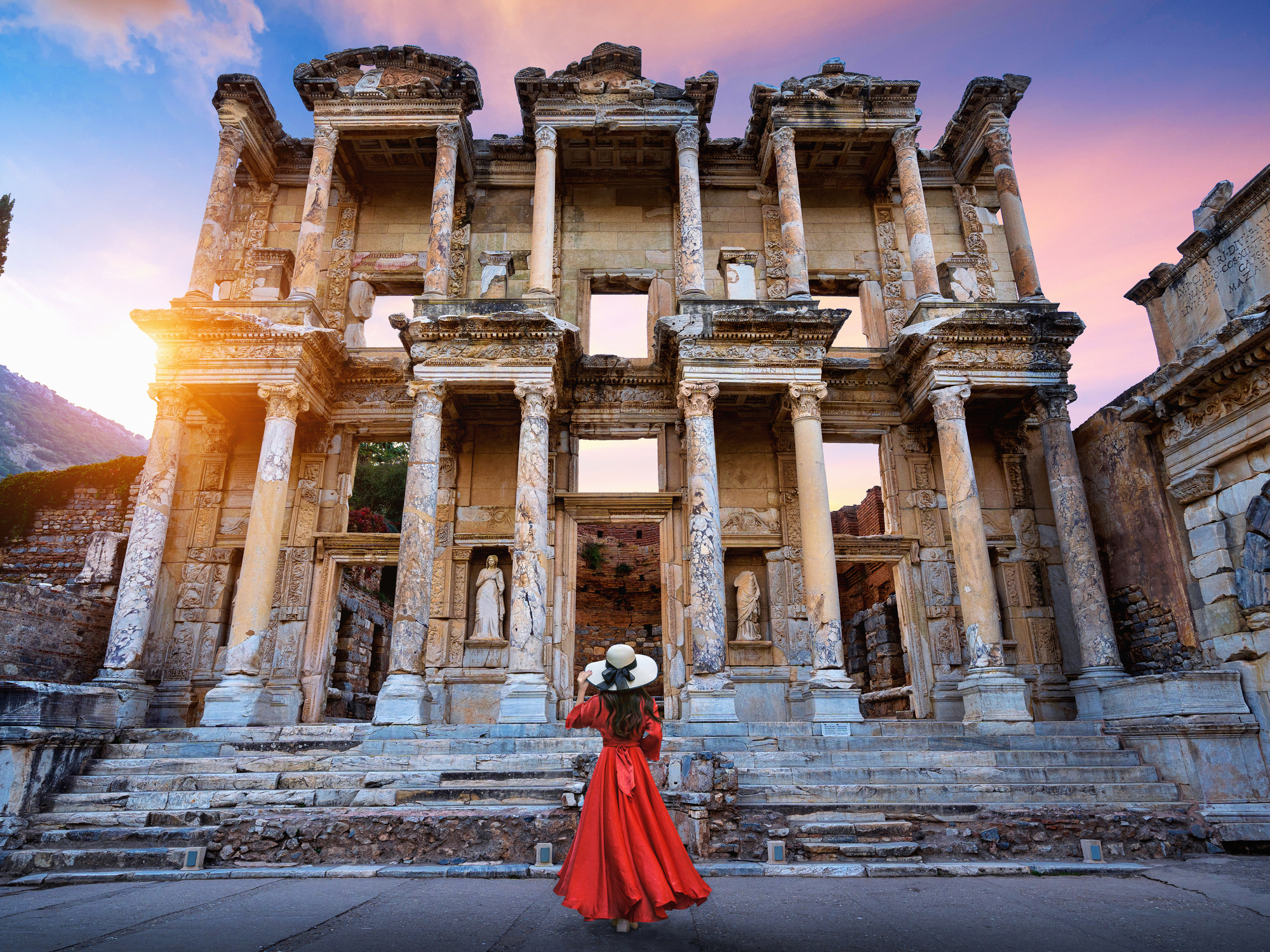 The latest research by Butter, the UK’s only Buy Now Pay Later (BNPL) travel agency, has revealed that 53% of Brits would be unlikely to opt for Italy as a holiday destination after the Euro final heartbreak the Italian national team delivered on recently.

It’s been a whirlwind of emotions from the opening victory against Croatia, the historic win over Germany, the thumping of Ukraine, the extra-time winner against Denmark and its heartbreaking loss on penalties. While it will certainly be too soon for many, for those that do want to relive Euro 2020/21, a trip to one of the nations England faced during the tournament could be the answer.

In fact, there are some great options on the list and the Czech capital of Prague presents the most affordable with a week-long holiday coming in at £319 per person with flights and hotel included. While it might not be the first place that springs to mind for a summer holiday, Germany ranks as the second most affordable at just £381 per person. A small price to pay to relive the recent victory with our biggest rivals in person.

A week’s holiday to Rome comes in as the third most affordable at just £440 per person, however, for 53% of us, the pain of our Euro exit is just too much, stating they were either somewhat, or much less likely to holiday in Italy as a result. Kiev (£459) and Zagreb (£476) also offer the chance of a trip away with free bragging rights baggage allowance, with both destinations coming in at less than £500 per person for a week-long trip.

So does Scotland (493), although it remains the least likely destination for any England fan looking for a week away this summer. Perhaps surprisingly, Denmark is the most expensive holiday destination of all the teams England faced during the Euros. The average cost of a seven-day trip to Denmark currently averages £529 per person with additional security at the border to check for laser pens.

Timothy Davis, co-founder and CEO of Butter, commented: “The chances of any England fan opting for a trip to Italy this summer are probably slim, to say the least. But despite the gut-wrenching loss on penalties, we should be incredibly proud of our team and what they’ve achieved during this tournament. While England’s Euro opponents don’t provide the most exciting list of summer holiday destinations, they do offer the chance to mark this historic moment in our footballing history with a relatively affordable trip abroad.”