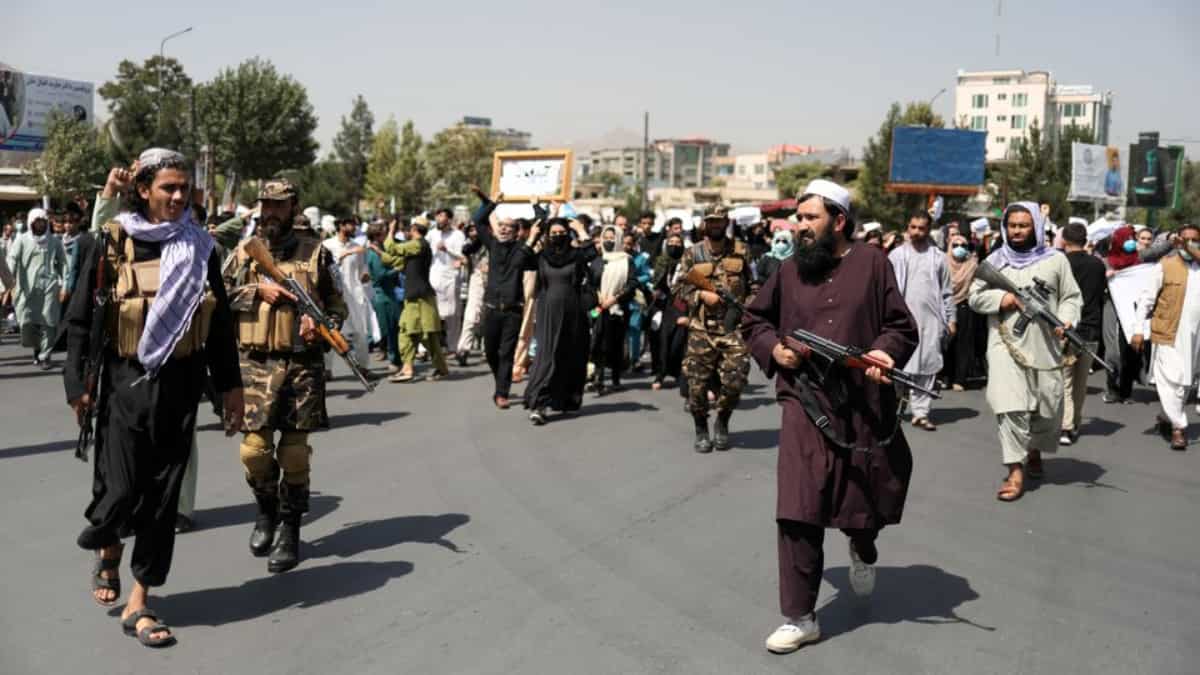 In what may be the first official confirmation of Taliban enforcing their strict interpretation of the Islamic law in Afghanistan, the ruling group’s supreme court, on Monday, said that 19 people were publicly lashed for crimes including theft, running away from home, adultery and so on.

The punishment took place in northeastern Afghanistan this month, after “consideration” and a “strict sharia investigation” each of those convicted received 39 lashes, said the supreme court spokesperson, Mawlawi Enayatullah. He added, that at least nine out of the 19 people lashed were women, reported Reuters.

According to the court spokesperson, the punishments took place on November 11 in the country’s northeastern province of Takhar following the prayers on Friday. Furthermore, the sentence was given by the provincial courts, he added. The cases were reportedly assessed by two courts before they were convicted, said a supreme court statement. There is also no clarity on what happened to the 19 people who received the punishment.

Notably, the incident took place days before the Taliban’s chief spokesperson, Zabihullah Mujahid, who earlier this month in a statement, said that Afghanistan’s supreme leader, Hibatullah Akhundzada, had ordered all the judges to fully implement the Islamic law aspects which include public executions, stonings and floggings, and the amputation of limbs for thieves.

The Taliban took over Afghanistan in August last year and had vowed to be more moderate and lenient towards women and minority rights. During their previous regime back in the late 1990s the group had carried out public lashings, floggings, and public executions by stoning those convicted. However, these punishments had later become rare and were later condemned by Afghanistan’s foreign-backed governments that followed.