Police are considering taking legal action against the parents of young protesters who vandalised public property during recent protests in Bangkok.

Metropolitan Police Deputy Commissioner Pol Maj-Gen Piya Tavichai told a news briefing today (Thursday) that several of the suspected vandals are teenagers and some had previouslybeen arrested for similar offences, adding that this is the reasonpolice are considering the filing of criminal charges against their parents, for their failure to restrain their children in accordance with the child protection law. 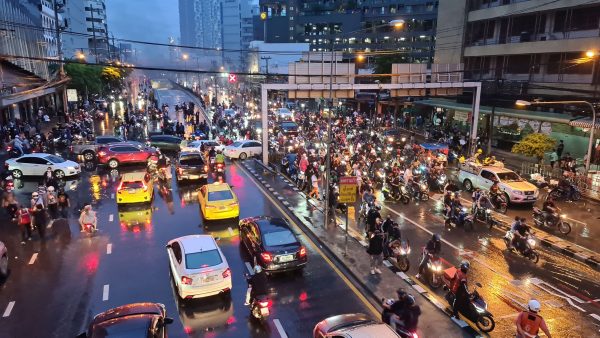 Thirteen protesters are in police custody in connection with the violent protest at Din Daeng intersection and at the Victory Monument yesterday. Several motorcycles were also confiscated.

Hard core protesters fought running street battles with crowd control police yesterday and the day before at the Victory Monument and Din Daeng intersection. The protest yesterday was organized by the “Talu Fah” group, while the one on Tuesday was led by the “United Front of Thammasat and Demonstration” group. Both are closely connected with the anti-establishment Ratsadon group. 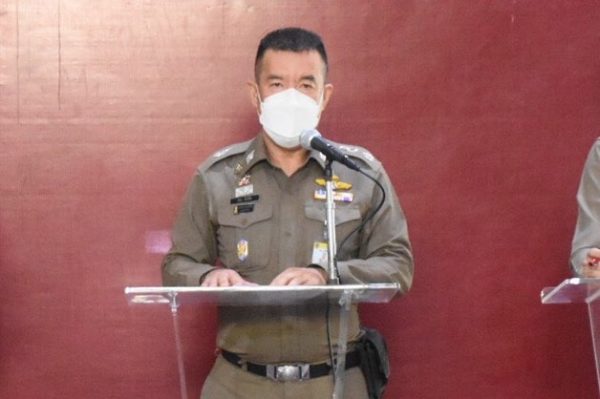 Pol Maj-Gen Piya said that eight police officers were injured yesterday, mostly by shrapnel from flares and giant firecrackers,allegedly hurled at the police by some protesters, adding that two of the injured had allegedly been assaulted by protesters.

He expressed regret over one protester who sustained serious injuries when a giant firecracker accidentally went off on his hand.

A police tow truck, parked under the Din Daeng expressway,was set ablaze and two police booths, at Ratchathewi and Pathumwan intersections, were damaged and an air-conditioner was smashed. Several traffic control panels were also vandalized.

A police officer told Thai PBS reporters that a gang of motorcyclists arrived at a police booth, dismounted and started to attack it, claiming that they intended to incite unrest. 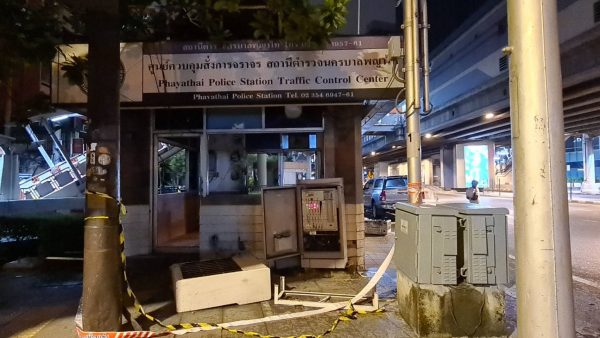 The post Thai police consider filing charges against parents of young protesters first appeared on Thai PBS World : The latest Thai news in English, News Headlines, World News and News Broadcasts in both Thai and English. We bring Thailand to the world.