Phetchaburi province has been accepted as Thailand’s latest member of the UNESCO Creative Cities Network (UCCN) in the field of Gastronomy, reported the Tourism Authority of Thailand (TAT).

Mr. Yuthasak Supasorn, TAT Governor, said, “The addition of Phetchaburi to the UNESCO Creative Cities Network as a Creative City of Gastronomy is much welcomed and could not have come at a better time, with Gastronomy featuring as a key element of the ‘Visit Thailand Year 2022’ new tourism marketing campaign.”

Located around 160 km south of Bangkok, Phetchaburi is known for the production of high quality sea salt and key limes, palm sugar, rose apples, pineapples and bananas among other items, giving it the nickname ‘City of Three Tastes’ – for salty, sweet and sour. The farm-to-fork practice is also in use in the province, where farmers deliver fresh produce and seafood direct to food outlets and manufacturers as well as local households. 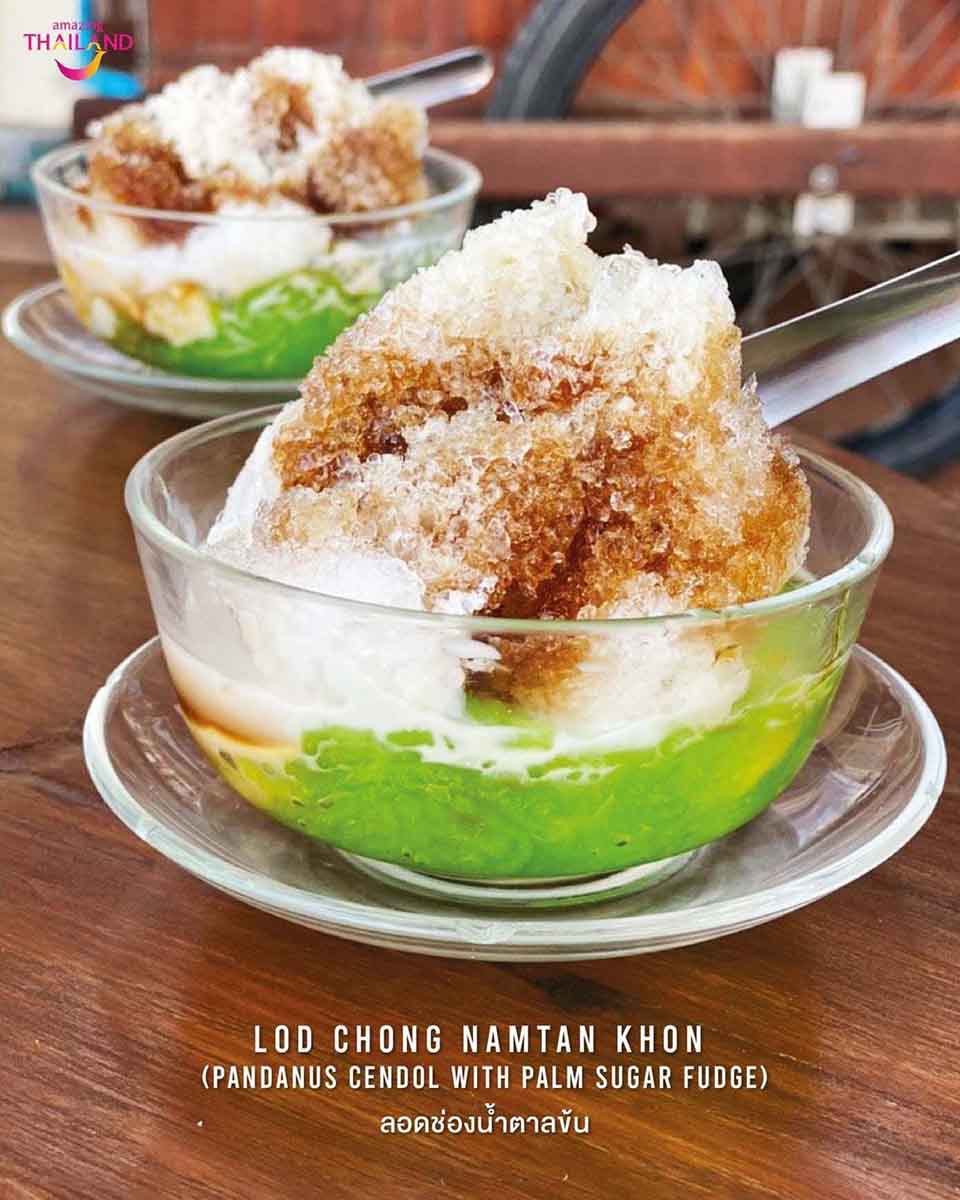 Phetchaburi is synonymous with a number of local dishes having gained particular popularity and for its production of certain food products. Local recipes that have been passed down from generation to generation, cuisine from the royal courts of Ayutthaya and Rattanakosin, and Chinese and Mon cuisine have combined into dishes unique to Phetchaburi. 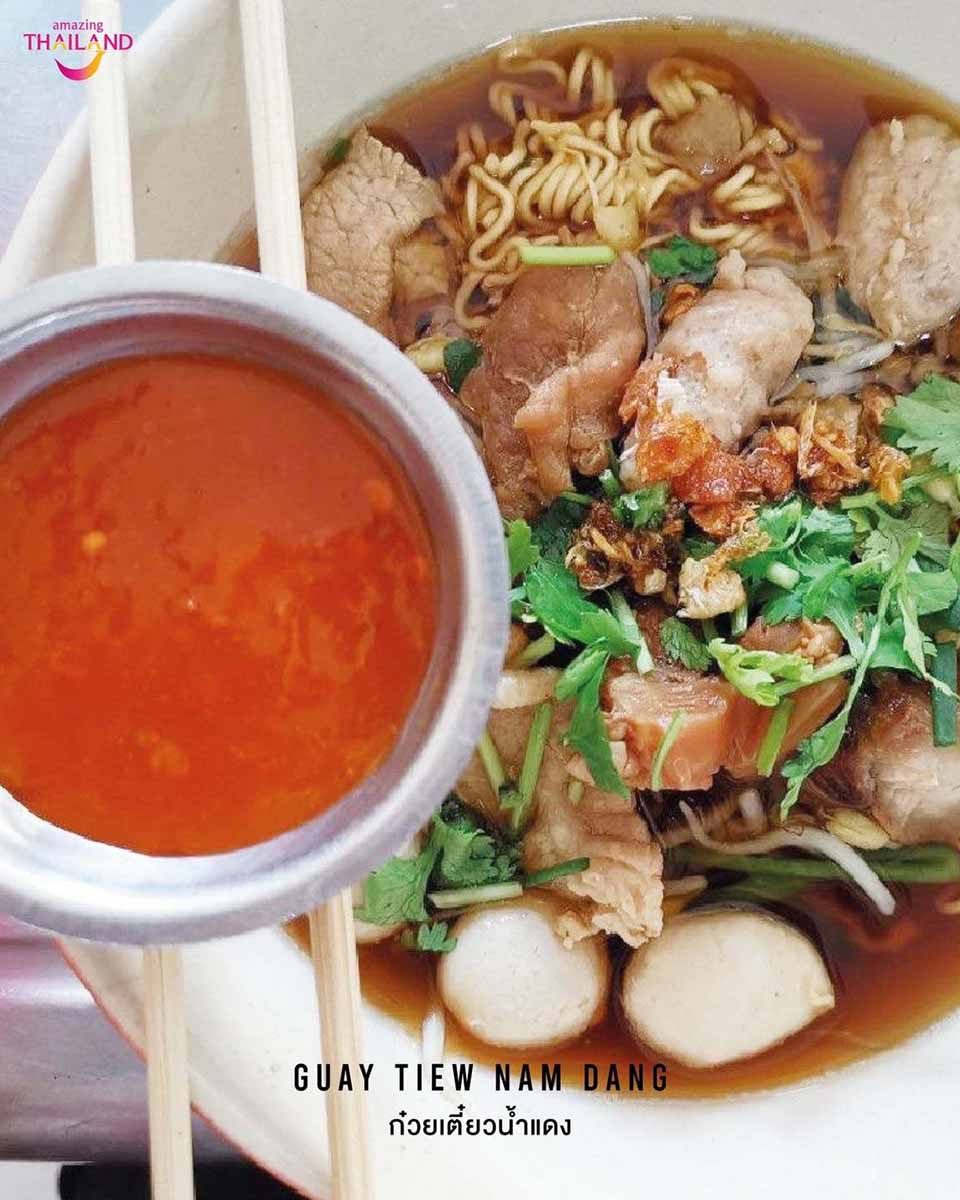 Tourists visiting Phetchaburi can combine the delectable cuisine on offer with exploration of the various attractions. These include Phra Nakhon Khiri Historical Park or as it’s also known locally Khao Wang (meaning ‘hill with palace’) with its palace and temple buildings on a hill overlooking the city; the temples Wat Mahathat Worawihan, Wat Kamphaeng Laeng, Wat Yai Suwannaram; and picturesque beaches the most famous being Cha-am.

Last but not least, Kaeng Krachan National Park which covers part of Phetchaburi, Prachuap Khiri Khan, and Ratchaburi provinces, at 464,000 hectares is the largest national park in Thailand, and is known for its wildlife watching, hiking and ‘sea of mist’ views during the cooler months of November to February. It is also home to Kaeng Krachan Forest Complex which was recently added to UNESCO’s World Heritage List. 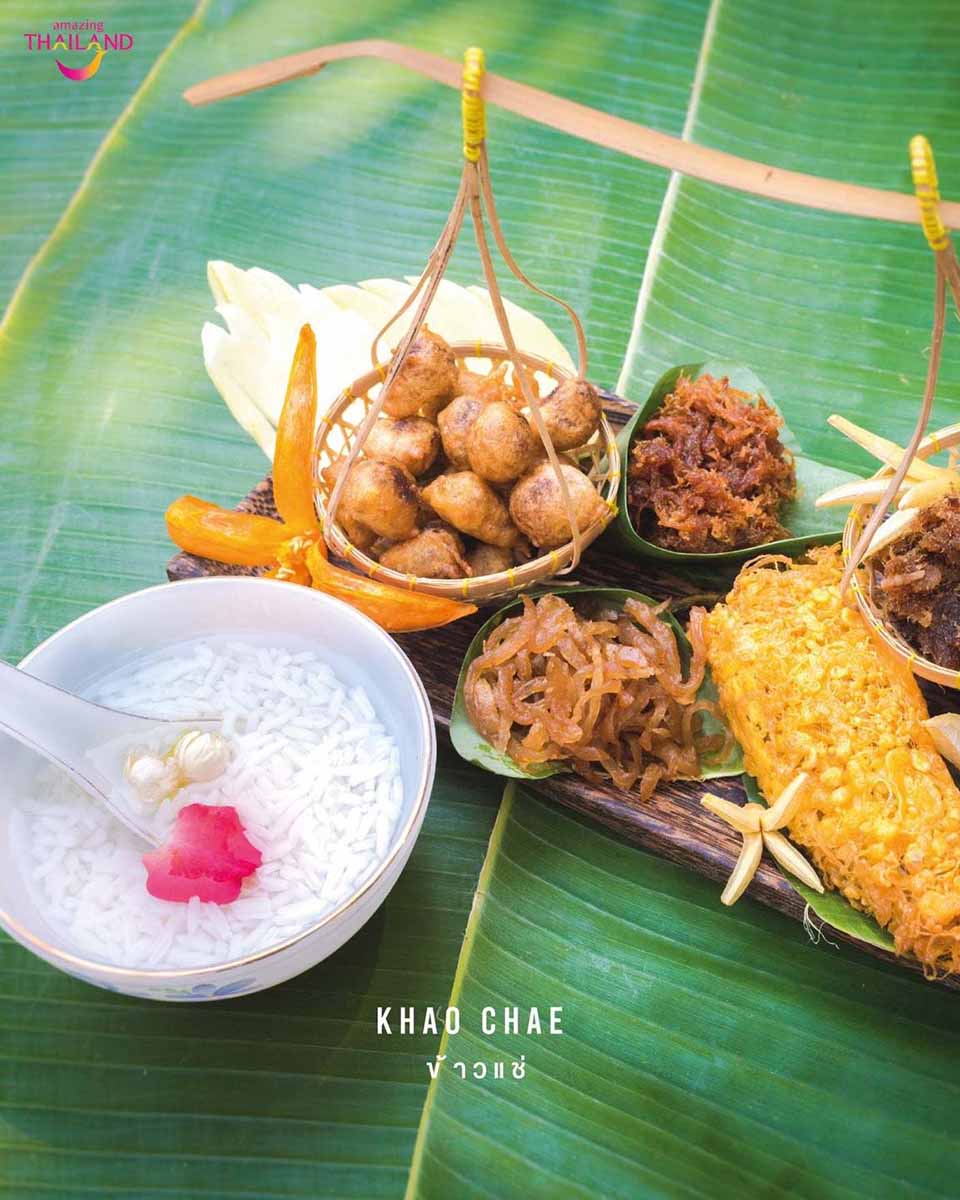 The UCCN was launched in 2004 to promote cooperation among cities that have identified creativity as a strategic factor for sustainable urban development. There are seven categories of membership in the network – Crafts and Folk Arts, Media Arts, Film, Design, Gastronomy, Literature and Music – which currently numbers around 250 cities worldwide. These cities work together toward a common objective – placing creativity and cultural industries at the heart of their development plans at the local level and cooperating actively at the international level. (TAT)