It’s no secret that Vietnam is one of the most beautiful countries in the world, with lush countryside, jungles and mountain and ocean views. A real highlight here is the many National Parks in Vietnam, which range from dense forest to sandy escapes.

Here’s our top picks of the most Instagrammable National Parks in Vietnam to snap some memorable pics of your travels.

Most Instagrammable National Parks in Vietnam

Once a hill station during the French Colonial era, this lush National Park is based around its majestic views of the three mountain peaks. It’s a two hour drive from Hanoi and here’s beautiful trails to trek along to the temple at the top of Tan Vien peak, an orchid garden and tropical rainforest. You can camp out, or stay in Tan Da Spa Resort, which has mud baths. 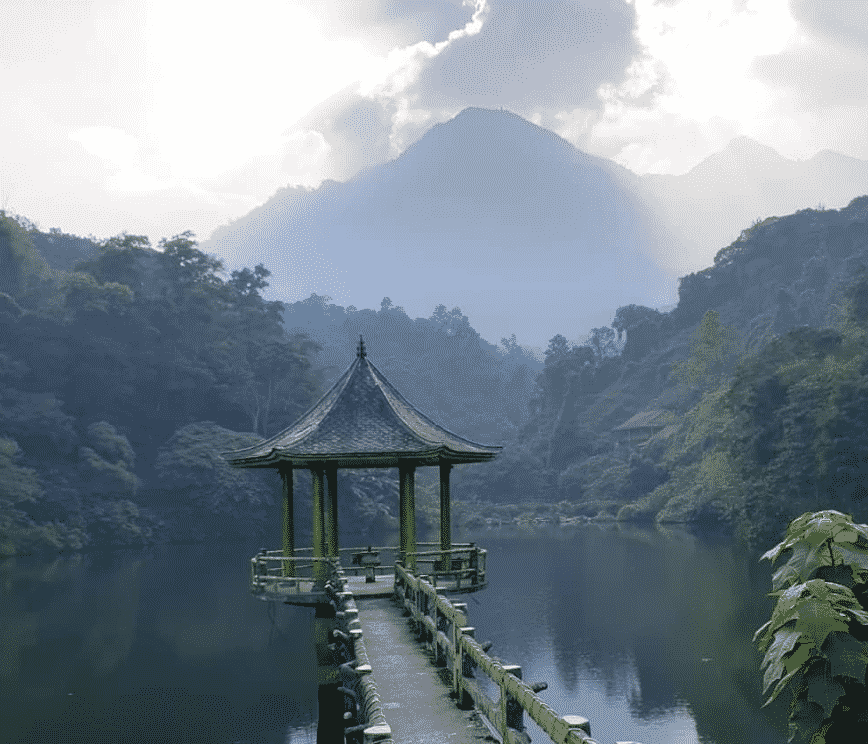 Cát Bà National Park is the main island of the beautiful Halong Bay region. As a UNESCO World Heritage Centre, it is best known for its 1000s of sharp peaked islands, which are covered in lush rainforest, Halong Bay is easily one of the most recognisable and beautiful parts of the world. 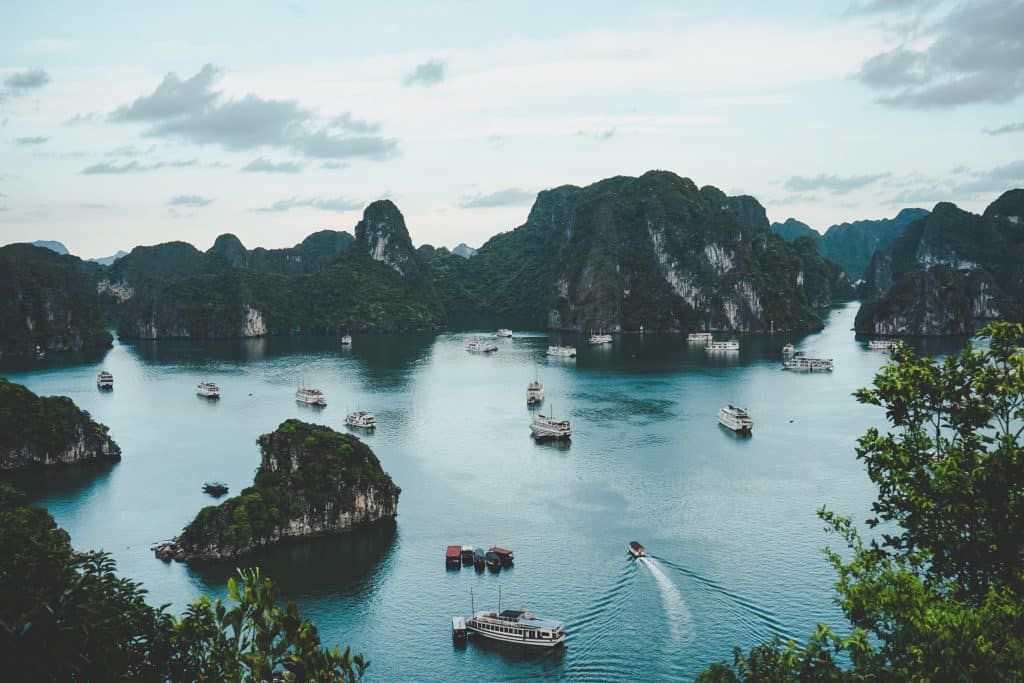 Con Dao Islands, also known as Con Dao National park, is an archipelago of 16 mostly uninhabited islets off the southern coast of Vietnam. The national park is on the main island, Côn Sơn, and has some of the country’s best coral reefs and white sandy beaches. You can even see endangered sea turtles nesting on the shores.

Ba Be National Park and lake is the home of Tay, Dao and Hmong tribes, and has some of the richest flora and fauna in Vietnam. The park is full of huge limestone cliffs, crashing waterfalls and the largest freshwater lake in the country. You can stay in rural homestays and explore cavernous limestone grottos by boat. This stunning ecotourism destination on Vietnam’s south-central coast is regarded as “a desert”, due to its dry condition and low rainfall. It overlooks a beautiful stretch of shoreline where turtles nest and makes for an amazing motorbike ride. The park is also home to Black Asian bears, primates, bats and birds.

This national park stretches all the way to the peak of  Bach Ma mountain, a former French hill station. It’s located midway between Da Nang and Hue, so is an ideal stop-off point when exploring central Vietnam. You’ll find breathtaking waterfalls, hiking trails and basic – but unique – camping sites.

Phú Quốc National Park is a must-visit national park on Phú Quốc Island and was declared a UNESCO Biosphere Reserve in 2010. There’s plenty of hiking trails (including a tough but rewarding four-hour trek to the mountain peak, which stands at 600 metres above sea level). You can also enjoy kayaking through mangroves and rafting. 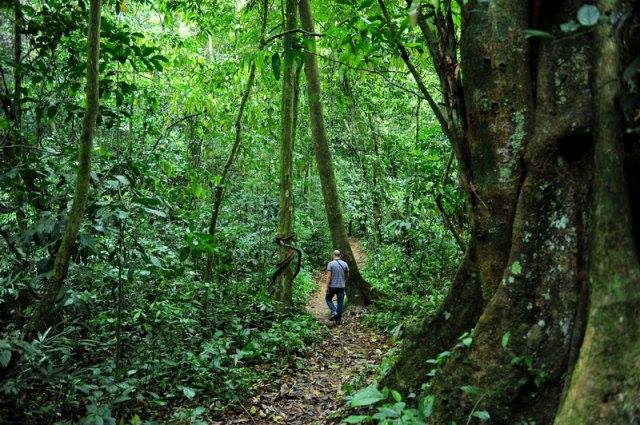 Book Your Transport to the National Parks here

The post The 7 Most Instagrammable National Parks in Vietnam appeared first on Big 7 Travel.