Apart from being a hub of Moorish culture and tapas, Granada has another perk of being extremely photo friendly. When it comes to Instagrammable spots in Granada, its photo ops are endless. From the postcard-perfect La Alhambra to charm-your-socks-off Albaicin and Sacramonte barrios, you won’t run out of ideas for the gram!

Made up of 29 towers, seven gates and a 2,000m wall, La Alhambra is chock-full of insta-worthy shots. Highlights of this incredible Moorish palace such as The Hall of Sisters, Palace of Charles V and most famously, The Court of Lions will leave you (and your followers!) speechless. 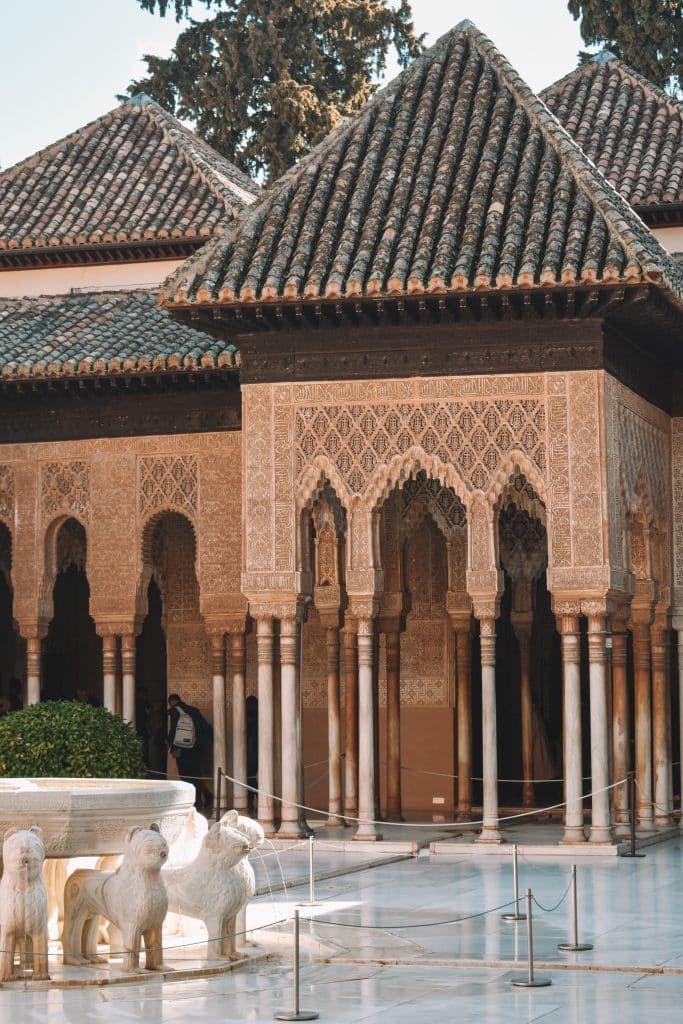 The Albaicin neighbourhood is easily one of Granada’s most photogenic areas! Narrow cobblestone streets wind through the centuries-old barrio which dates back to Moorish rule. The small neighbourhood is full of great shots, though wandering the road to San Nicholas Mirador has the best. 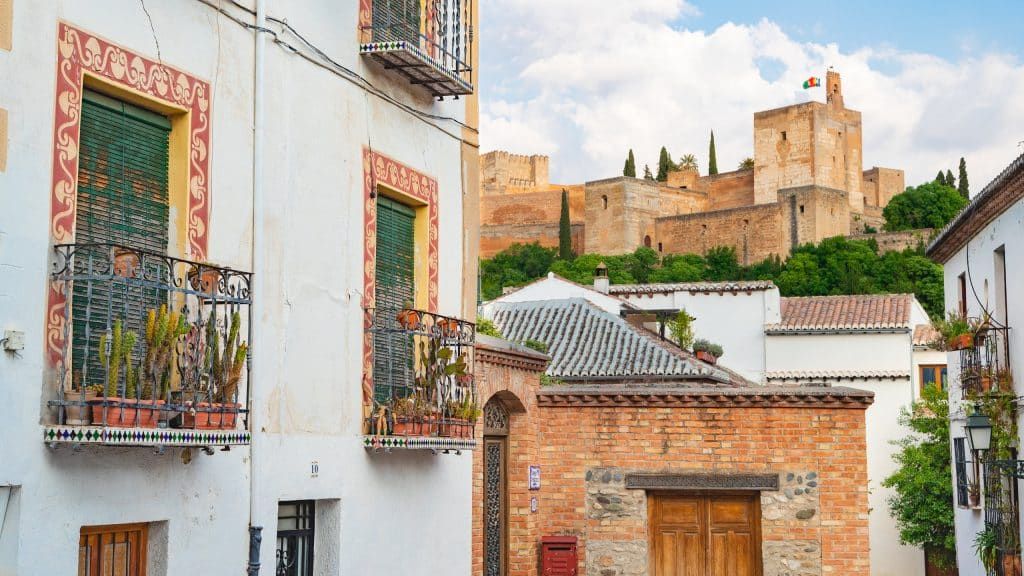 Speaking of San Nicholas, here is where you’ll find the perfect panoramic view of La Alhambra. It’s framed perfectly with the snow-capped Sierra Nevada in the back and the city at its feet.

This gaudy Moorish palace was essentially the summer party pad of the Nasrid rulers. Along with stellar views of the city, it’s also complete with all the gardens, courtyards and unbelievable vistas you’d expect. 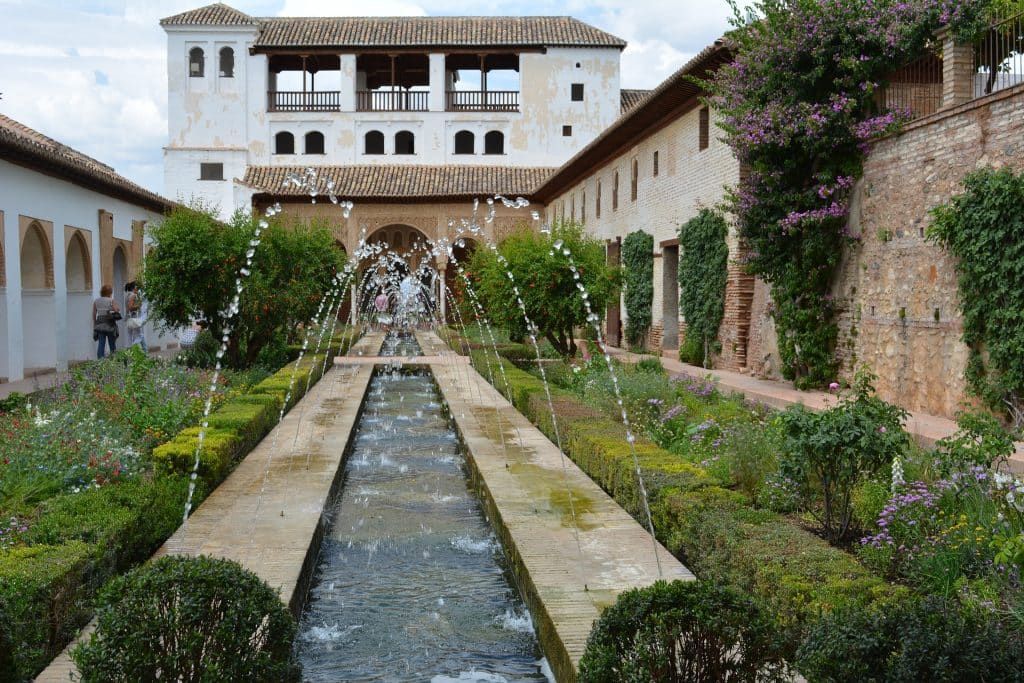 Built by none other than Queen Isabella is a total jaw-dropper and perfect for the gram. Complete with many chapels varying in size and age, it’s the fourth largest cathedral in the world. If you have the chance, a relaxing day at Hammam Al Andalus is 100% worth it! Smack dab in the middle of Granada’s historic district lies the traditional Arab baths where you’ll find the Hammam bath house. It’s a beautiful space to Instagram in Granada. 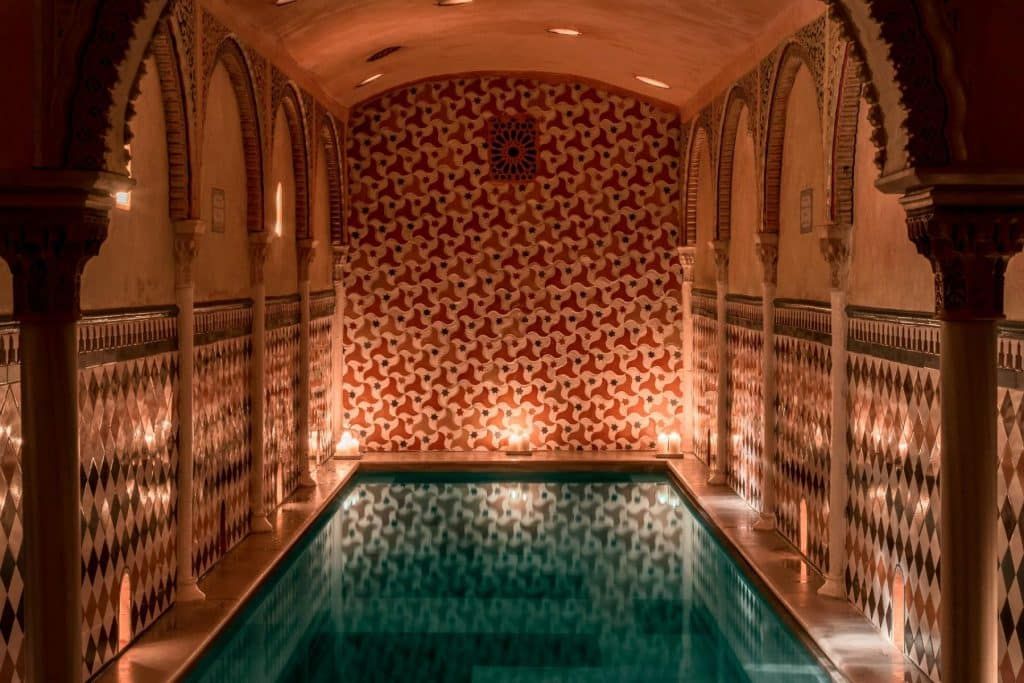 Known as the gypsy quarter, Sacramonte is one of Granada’s best-kept secrets! Traditional flamenco tablaeus, cave houses and many tapas bars make up this boho barrio. Be warned it is a steep hike to Sacramonte but well worth it! If you’re not up for the journey though, there are nonstop buses from Plaza Nueva. 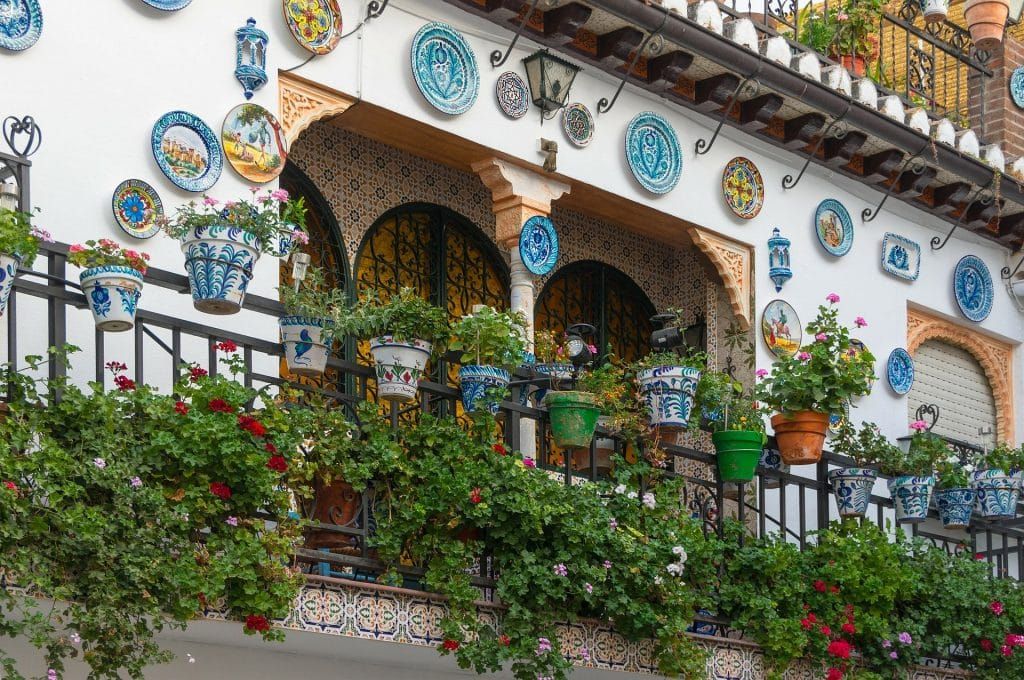