It’s the oldest trick in the fashion marketing book: get your friends to wear your designs.

Hubert de Givenchy did it all the time with his Hollywood muse, Audrey Hepburn, who flaunted his couture creations in her films. Their camaraderie produced some of the most remembered (and referenced) moments in fashion history.

The best bags of Spring/Summer 2021, from Louis Vuitton to Chanel

It’s no surprise, then, that the tradition has stayed in the house of Givenchy, even now with Matthew M. Williams at the helm. In fact, the designer has tapped on a handful of his friends to show off his debut collection, which was unveiled at Paris Fashion Week.

Among those in Williams’ circle? Only Kylie Jenner, Kendall Jenner, Kim Kardashian, Bella Hadid, Kaia Gerber, and several other celebrities that you may already be following on Instagram, where they shared photos of their head-to-toe Givenchy looks. These are the members of the new #GivenchyFamily, as they are tagged on the Maison’s page, and they’ve made a convincing case for Williams’ divisive Spring/Summer 2021 collection. 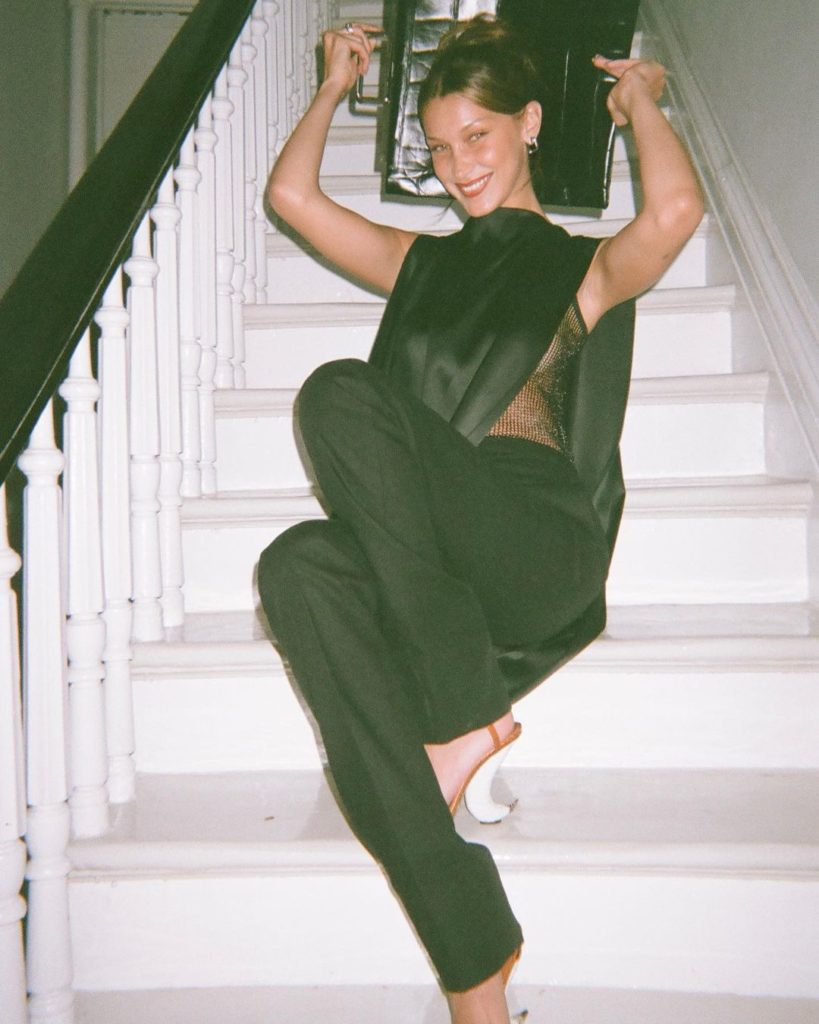 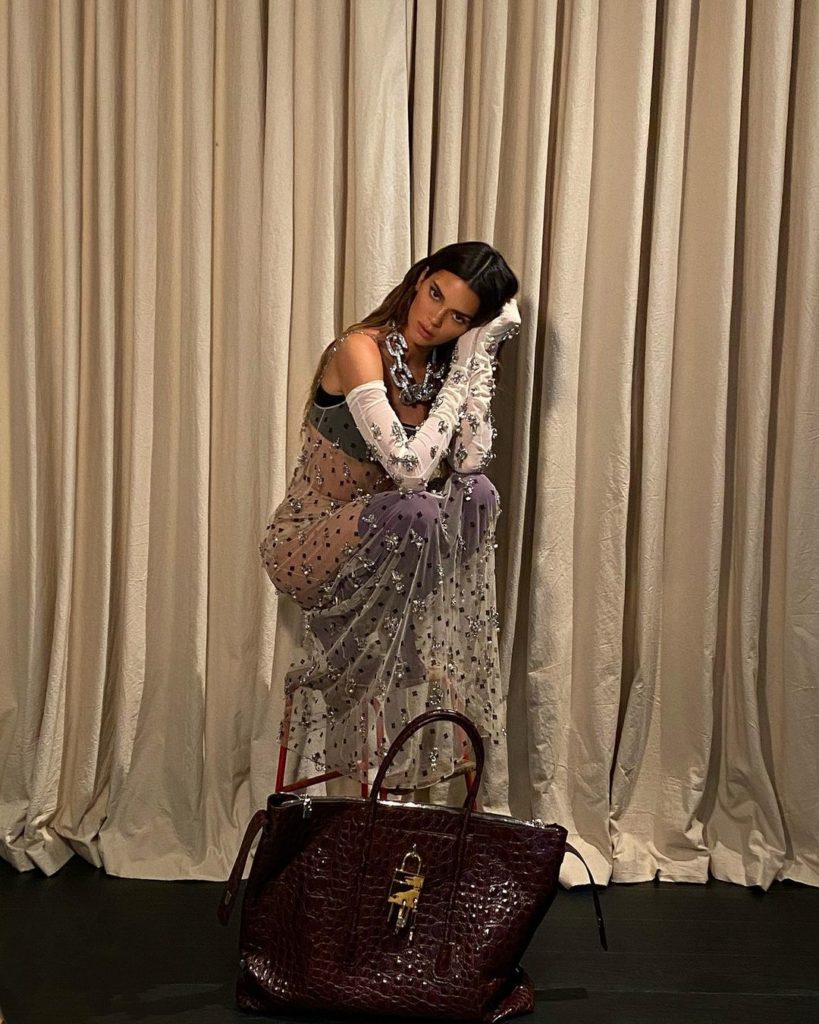 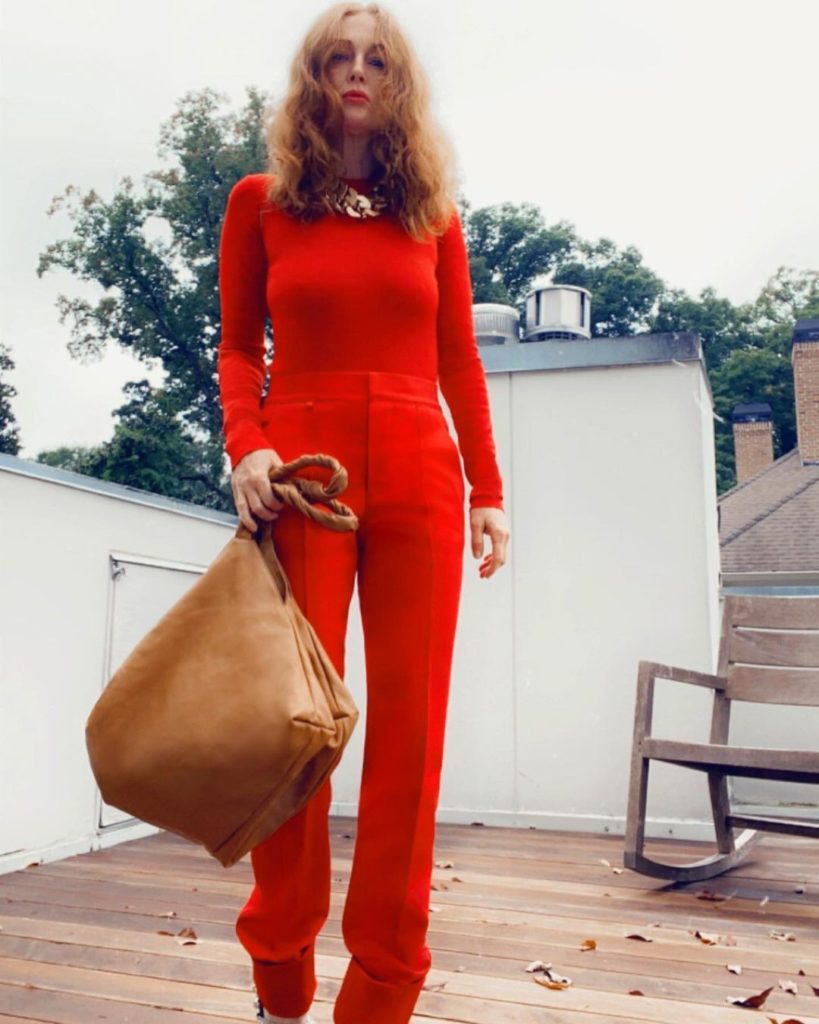 For example, those three-toe, horn-heeled sandals? They may have been the butt of the joke on High Fashion Twitter, but the number of likes they garnered on the Instagrams of Bella Hadid and Liv Tyler tells us one thing: we’re in for a whole summer of those unconventional shoes.

And those boxy, pointed-shoulder leather capelets? They don’t look as ridiculous as they sound when Kylie Jenner wore them, accompanied by Travis Scott in crocodile leather pants and chunky slides (yes, that’s where we are now).

But perhaps nobody sold the collection better than Kim Kardashian, who sported Look 45: a body-hugging gown with a low-cut back, complete with an exposed red thong. (It makes sense that the highlight of the collection went to Kim; she is one of Williams’ biggest supporters, having previously worn designs from his street-luxe label, Alyx. Her husband, Kanye West, was also the one who gave Williams his big break in fashion.) 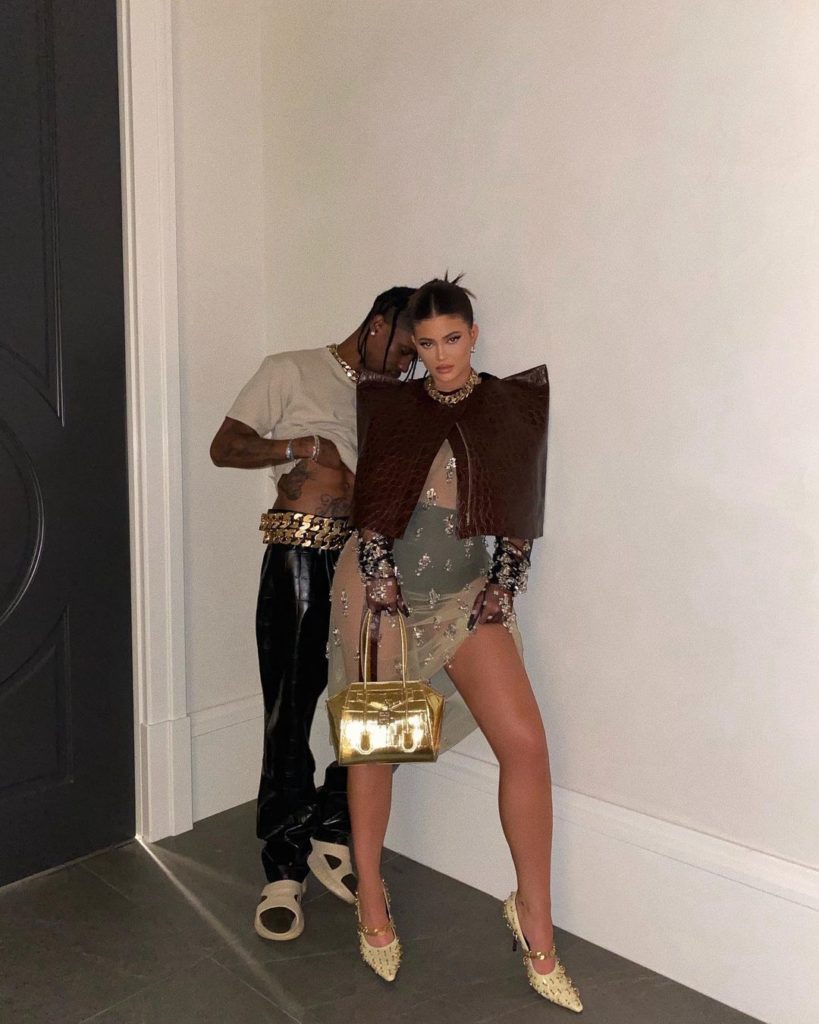 Those photos have been reposted on Givenchy’s Instagram page, creating a sort of lookbook. And the social media campaign has been called many things: “the Givenchy initiative propaganda“, “an expedited Fashion Nova seeding strategy“, or even the kind of social media stunt that would be pulled by the protagonist of Emily in Paris. But whatever it is, it worked.

The timing was perfect. We’ve just come out of Fashion Week, so there was little else that could take centre stage of the fashion conversation like the Givenchy lookbook has. It also helps that the people Williams is familiar with happen to be famous, too. Their millions of followers now know that there is a new era of Givenchy to usher in. And going by the Instagram comments, they’ve already added the brand’s SS21 shoes and leather bags to their wishlists.

It’s just the kind of “anything goes” approach that we should expect in a time of virtual Fashion Week presentations and miniature fashion shows, even from a luxury fashion brand. But it wasn’t always well-received. Riccardo Tisci, former creative director of Givenchy, was ostracised by the fashion world for dressing up Kim Kardashian and Kanye West in his designs. “I don’t use stars to sell clothes — I dress my friends,” he said. “I find [paying for brand ambassadors] very sad, very cynical. It shouldn’t be about money; it should be about beauty, passion and family.”

Judging by the success of Tisci’s Givenchy, though, having famous friends sure goes a long way.