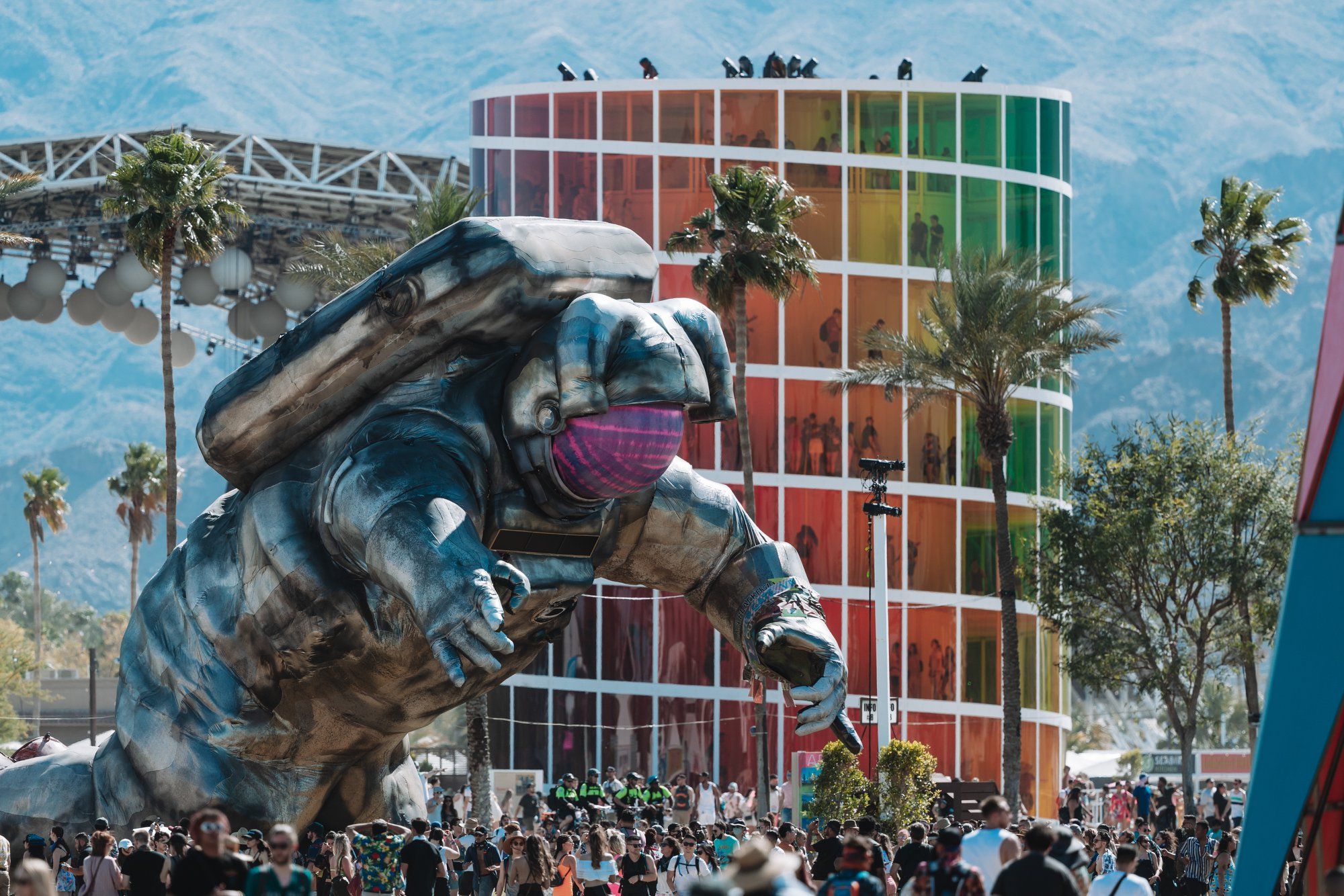 The Omicron variant of Covid-19 may be forcing the cancellation of winter events, but Coachella organisers are still planning to stage the premier desert festival in April 2022, featuring headliners Harry Styles, Billie Eilish, The Weeknd, and Swedish House Mafia.

The Party & The After Party pic.twitter.com/8gT2bF3x5j

Kanye West was slated to headline the show on 17 and 24 April, but pulled out of the show less than two weeks away from his performance likely because he had not rehearsed or prepared for the appearance, according to a source who spoke to Variety. In his place will be The Weeknd and Swedish House Mafia.

Phoebe Bridgers, Megan Thee Stallion, Stromae, Rich Brian, Doja Cat and Karol G will also be among the dozens of performers at the California festival that traditionally has kicked off the music festival circuit.

Coachella has not taken place since 2019. In 2020, it was postponed to the fall before organisers scrapped it altogether, which they were forced to do again in 2021 due to the pandemic’s grip on live entertainment.

Currently, the entry policy will require proof of full vaccination or a negative Covid-19 test within 72 hours. Coachella could be a bellwether for the pandemic-era music industry this year, with other major tours expected from Dua Lipa, Justin Bieber, the Weeknd and Elton John.

Bonnaroo, the famed Tennessee festival scheduled for 16 – 19 June 2022, also announced its lineup this week, with headliners including The Chicks, Tool, 21 Savage, Roddy Ricch and Stevie Nicks.

That festival had planned to proceed in September 2021, before intense flooding ravaged its grounds and forced cancellation yet again.

The post The Weeknd and Swedish House Mafia to replace Kanye West at Coachella 2022 appeared first on Lifestyle Asia Singapore.