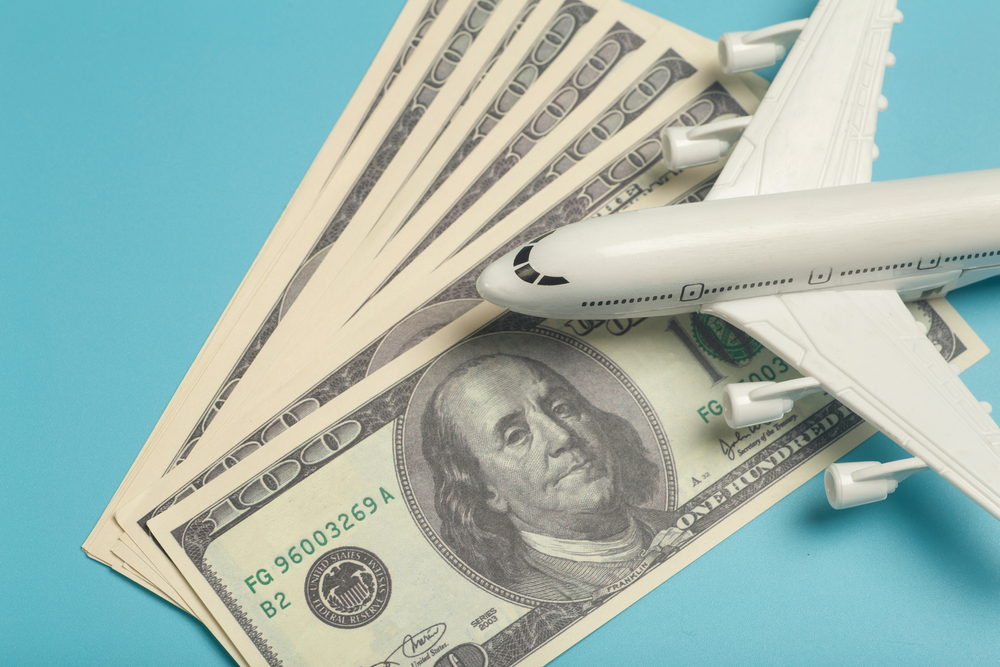 The U.S. Department of Transportation is moving to require airlines to refund fees to passengers for checked bags if the luggage is significantly delayed to the destination, according to a person familiar with the measure.

The proposal will also require airlines to promptly make refunds for other services air passengers pay for and don’t receive — including advance seat selection, Wi-Fi, and in-flight entertainment, according to the person, who asked not to be named to discuss the plan before it’s made public.

The rulemaking plans are expected to be included in a forthcoming executive order on competition that will be signed by President Joe Biden and sent to Transportation officials.

Brian Deese, director of the White House National Economic Council, said Friday that the fee refunds for checked airline bags “will be part of a broader effort the president will release shortly around driving greater competition in the economy in service of lower prices for American families and higher wages for American workers.”

Under the proposal, airlines will be required to issue refunds for checked bag fees if the luggage is not delivered to the passenger or the person’s agent within 12 hours of arrival at their destination for domestic travel, and within 25 hours of arrival for international itineraries.

The proposals are an attempt to reinstate some of the more pro-consumer policies that the agency had sought to impose in the closing months of President Barack Obama’s administration. In 2019, airlines collected $5.8 billion in bag fees and another $2.8 billion in charges for flight changes or cancellations.

The transportation agency under former President Donald Trump blocked a set of pro-consumer regulations in March 2017, only weeks after taking office. Airlines had applauded the Trump action, saying additional regulations were “not warranted.”

Because the Obama administration did not finalize its regulations until Dec. 2, 2016, and they were not scheduled to take effect until 2019, Trump’s DOT was able to block them.