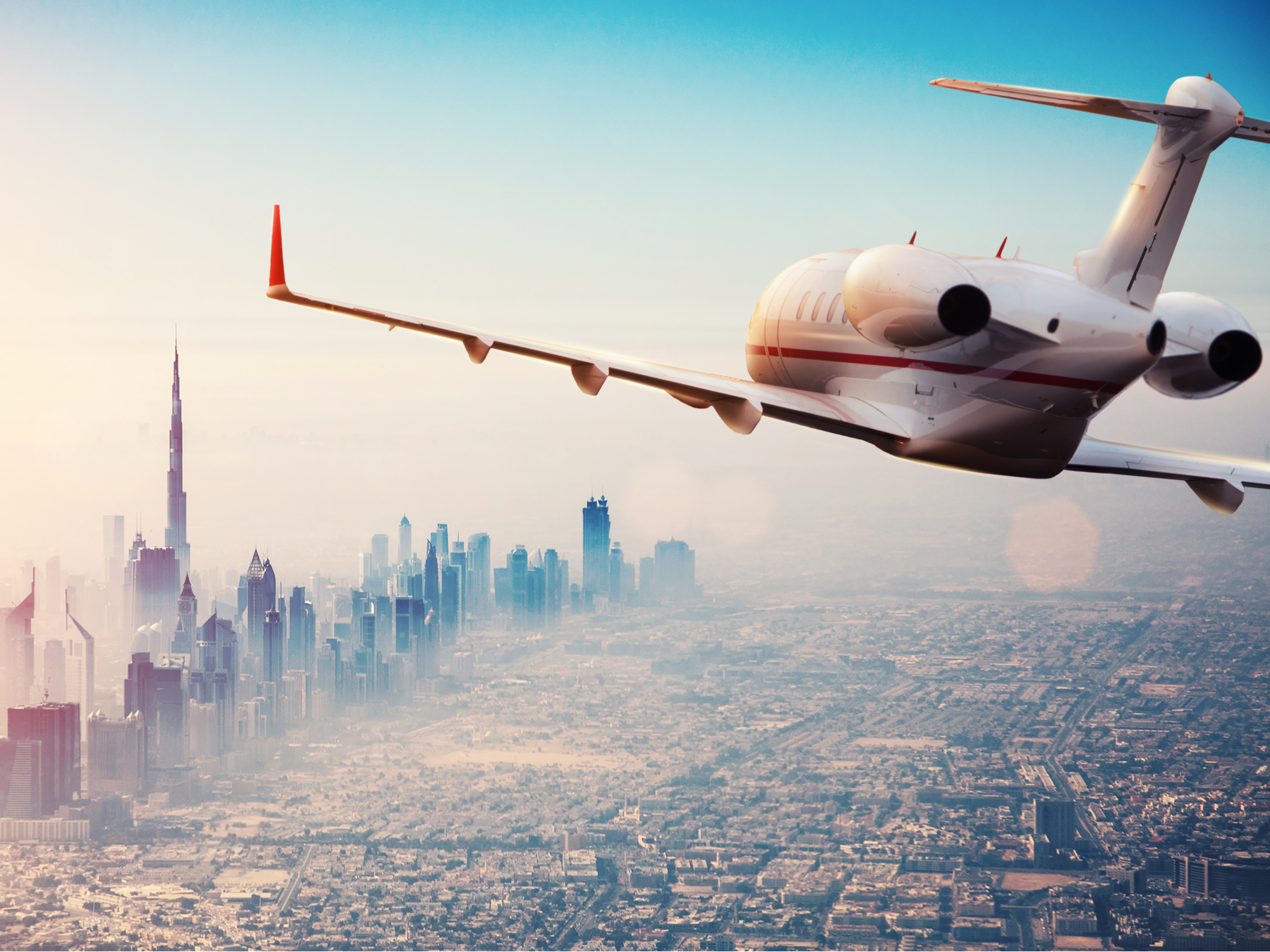 Travellers from major south Asian countries, including India may have to wait till they can travel to the United Arab Emirates (UAE), after the Gulf nation extended the ban on international flights from India, Bangladesh, Pakistan and Sri Lanka. The restrictions from these countries are applicable on all types of visas, which means even expats on business visa hoping to return to the UAE would have to wait.

The UAE’s General Civil Aviation Authority had banned inbound flights from India to Dubai on 24 April, when the deadly second wave of the virus had literally paralysed the country. It was followed by UAE’s flagship carrier Etihad Airlines, which further suspended its flights from six countries, including India, Bangladesh, Pakistan and Sri Lanka, since 18 July. It, however, exempted UAE nationals, diplomats and holders of ‘Golden Visa’ if they produce negative PCT test report while boarding their flights.

Emirates further said flights from India and Pakistan were subject to a “government review” and their resumption would require clearance. Moreover, even as Etihad Airways, the second flagship carrier of UAE, initially planned to resume its flight operations to India on July 31, there is no confirmation from the government yet.

After Dubai reopened its doors to international tourists on July 7, 2020, it received 3.7 million visitors in the 11 months since then.