Preventing disenfranchised or unstable veterans from drifting into extremist ideology will require better outreach from federal planners and the veterans community, advocates said on Thursday.

“This is a small but growing challenge,” William Braniff, director of the National Consortium for the Study of Terrorism and Responses to Terrorism at the University of Maryland, told members of the House Veterans’ Affairs Committee. “We need to have a prevention ecosystem in place now before those numbers continue to rise.”

Thursday’s hearing on extremism in the veterans community was the second in six months on the topic, and follows reports about growing numbers of veterans among violent groups focused on racist and anti-government activities.

Lawmakers spar over problem of extremism in the military

Officials from Veterans for American Ideals and Outreach said they have found thousands of veterans among the membership of the Oathkeepers, a far-right group linked to the Jan. 6 attack on the U.S. Capitol.

Committee members and witnesses both emphasized that military experience does not appear to make individuals more susceptible to extremist views, but that those violent groups often prize finding veteran recruits because of their skills and respect by the American public.

Christopher Buckley, a Kentucky Army National Guardsman who served in Afghanistan, said the death of friends there and his own combat injuries resulted in later drug use and depression. While he was struggling, members of the Ku Klux Klan reached out to give him a sense of community and support.

“I wanted to blame others,” he said. “I wanted to remain an angry victim rather than take responsibility for my own actions. And I wanted a quick fix to numb my pains right then and there.” 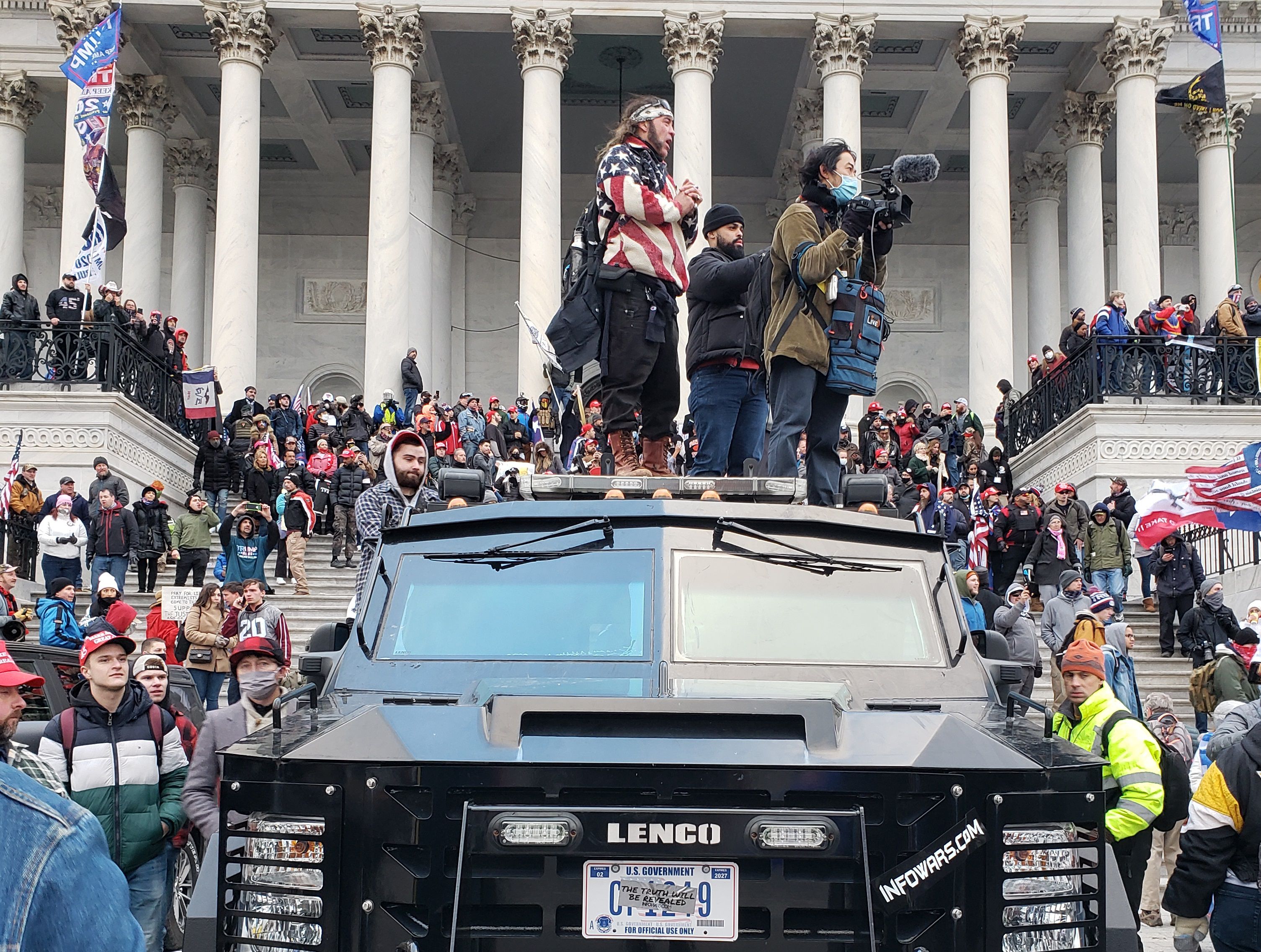 After years of involvement, his family convinced him to leave the hate group and abandon their racist ideology. Buckley now works with outside groups to convince other veterans to turn away from similar extremism.

“Prevention of radicalization is always better than treatment,” he said. “We need to prepare our troops not only for being soldiers, but also for civilian life. We need preventive solutions to help our soldiers deal with the trauma of active duty in healthier ways.”

“It’s so important for us to build on the pre-existing practitioner base we have across America to get more counselors, social workers, and others to provide interventions with people who are at risk [from these groups],” she said.

Braniff, an Army veteran who co-founded the group We the Veterans to deal with similar issues, said he also sees the need for veterans groups to talk about the threat of extremist ideology and provide alternative community support for veterans considering joining radical groups.

Joe Chenelly, National Executive Director of AMVETS, said his group has seen evidence showing how outreach makes a difference. He classified the problem as “a few bad apples” but also said it is serious enough for the community to take notice.

“Veterans do well when they have a positive influence in their lives, and Congress would do well to increase their support to groups who make this happen,” he said. “Veterans seek purpose, we seek meaning … Let’s fuel them with hope.”

Whether lawmakers can find ways to do that remains unclear.

Several Republican members of the committee voiced concerns that the committee has been over-focused on the issue of a small number of radical veterans, rather than spending more time on broader veterans mental health and medical concerns.

“However, these numbers are growing, and the consequences of violent extremist activity are serious, not only for our nation, but also for the veterans that may go down a path that leads to violence.”

Last year, military officials held a force-wide stand-down to address the threat of extremism in the ranks. In recent months, lawmakers have also pressed Defense Department officials for additional information on troops’ affiliation with racist or anti-government groups.