It wasn’t too long ago that Singapore welcomed its very own graffiti Hall of Fame.

Officially known as the Hall of Fame @ Kampong Gelam, the local landmark made a splash back in May when it unveiled a massive showcase of graffiti art and murals stretching all along Bali Lane and Ophir Road. Now, it’s giving visitors a chance to get in on the street art action.

Enter the new Counter-Culture Street Art Workshop, which offers an interactive and in-depth look at the urban art form that has long been restricted in Singapore.

For starters, you’ll be taken on a tour around Haji Lane, the historic district that has been instrumental in establishing the local street art scene. You can expect to make stops at little-known haunts like B Side Records, a hip vinyl record store where you’ll discover how the scene has been influenced by music.

Also on the itinerary is a look inside The Blackbook Studio, the specialised graffiti store run by local street art collective, Zinc Nite Crew (ZNC). There, you’ll be led through the different processes of making graffiti art — before actually trying your hand at it at the Blu Jaz Café on Bali Lane.

From stencilling to lettering, you’ll be guided through each spray-painting skill by one of the local artists featured in the Hall of Fame. And you’ll get to take home your canvas creation to proudly show off on your Instagram.

But if you want a bigger spotlight, and you already know a thing or two about making art, the Hall of Fame is also accepting submissions for mural concepts over the next couple of months. 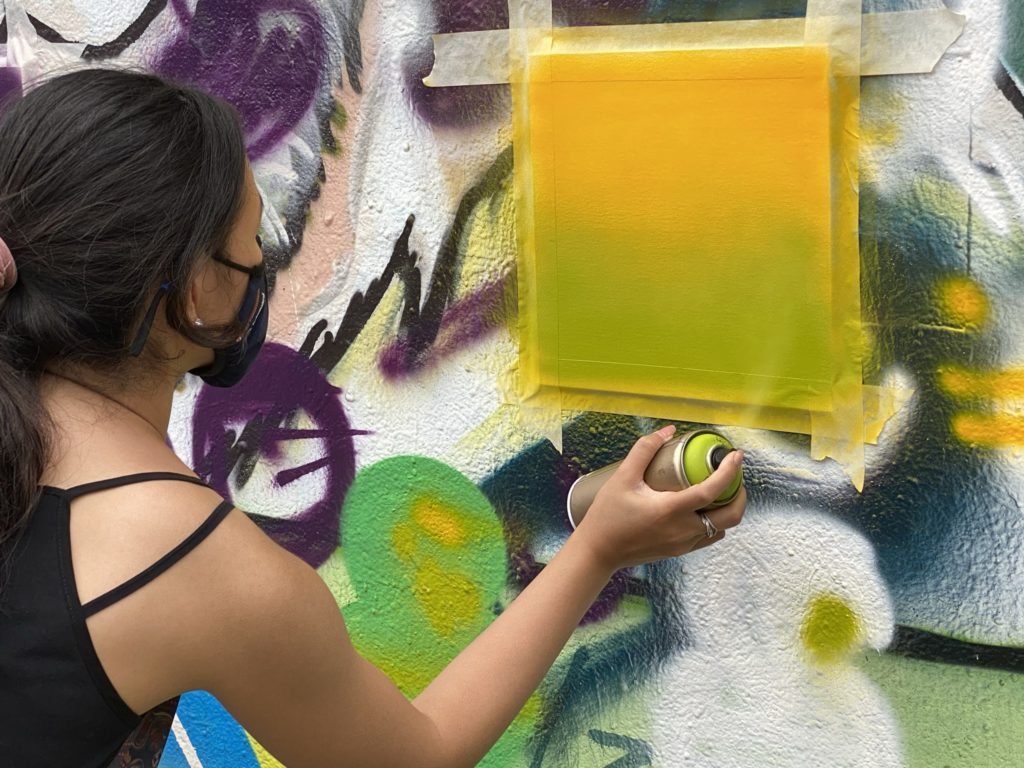 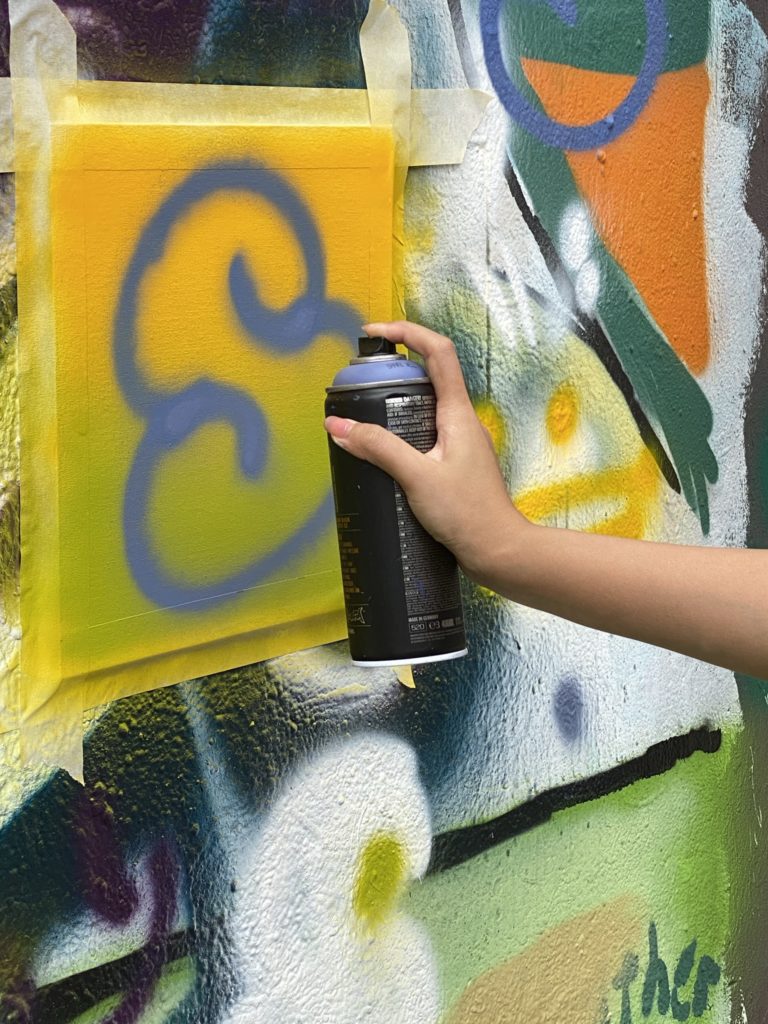 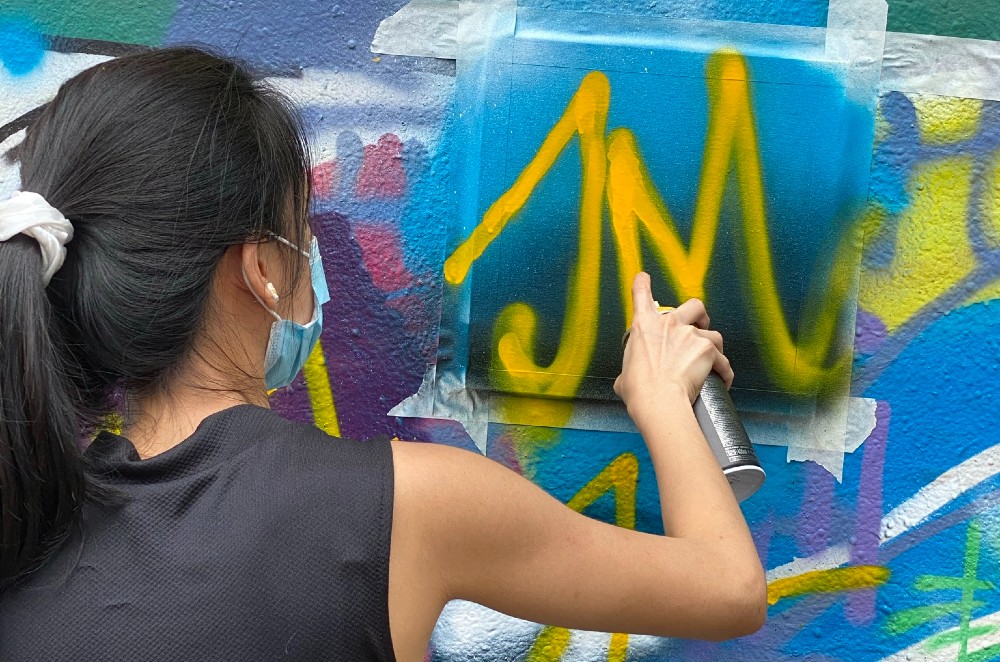 In street art terms, a “Hall of Fame” refers to a series of walls that can be painted on legally. In Singapore, street art is more or less categorised as vandalism and has often warranted the arrests of artists here. The opening of the Hall of Fame @ Kampong Gelam is a big deal, then, because it encourages artists to pursue their practice without punishment from the law. It’s an even bigger deal that it’s the first of its kind in the whole of Southeast Asia.

If you haven’t checked it out, we recommend heading down to see the larger-than-life canvases painted by local artists and collectives — especially on a Vespa sidecar tour.

Sign up for the Counter-Culture Street Art Workshop here.

Header photo credit: “Under the Sun” by ZERO, courtesy of One Kampong Gelam

The post Want to try your hand at graffiti? This street art workshop lets you do just that appeared first on Lifestyle Asia Singapore.