This commentary first appeared on The War Horse, an award-winning nonprofit news organization educating the public on military service. Subscribe to their newsletter.

Act in such a way that you treat humanity, whether in your own person or in the person of any other, never merely as a means to an end, but always at the same time as an end.

There is a sort of visceral thrill when you sense victory at hand, or at least the possibility of it. I felt it when our young informant, Bashir, returned to the observation post with another tip. For the first time in several weeks, my sense of pessimism about our mission receded a bit. I felt hopeful.

I also felt and heard the thud of the detonation as I watched the gray-green image from our aerostat balloon on the command post TV screen. Ordinarily, I’d cringe and strain to listen for the crackle of voices on the radio that would signal an unfolding tragedy. But I expected this blast. This was our doing and marked a win for our team. 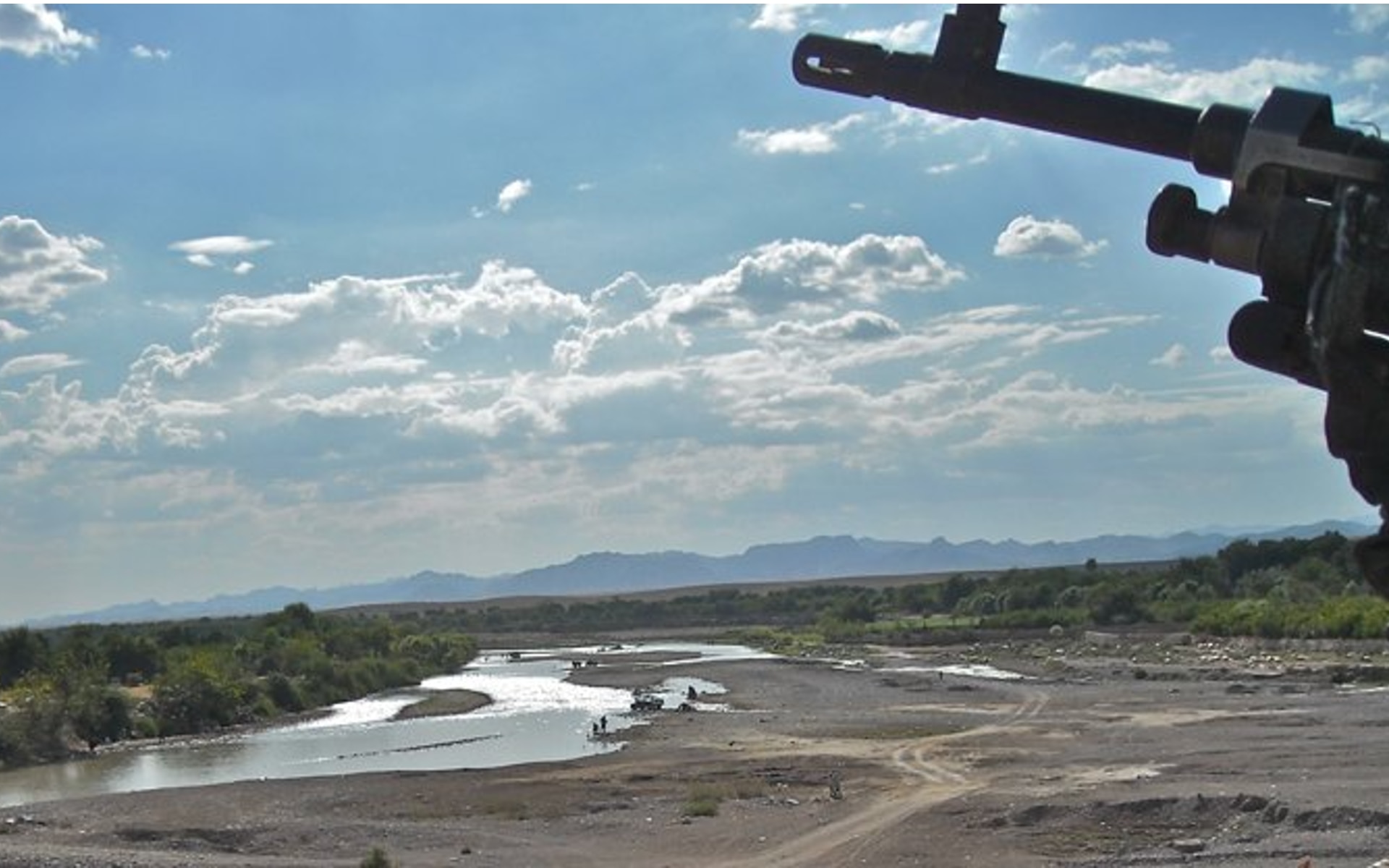 We’d been in the Tatooine-like district of Shah Wali Kot in Kandahar province for nearly six months when Bashir and his young friend began to warn the soldiers at one of our observation posts about insurgent bombs and caches. Bashir was what we’d call a free-range kid. He spent his afternoons tending to some goats or just roaming the wadis to the west of his village Kar-Mulla.

Like the unit we replaced, we tried different techniques to keep the insurgents from disrupting traffic on the road. We drove on, around, and flew over the road. We parked on prominent outcrops and watched the road and the adjacent villages and farmland day after day. And to give it an Afghan face, we sprinkled in some of our Afghan National Police partner force.

We tried to entice local leaders to get out and engage with the people. We served up every dish from the COIN menu. But when we showed up in a village, just off the road, the kids would still throw rocks, and there were hard stares all around.

We didn’t give up. Whenever I’d meet the district governor or the police chief, I always pushed the security themes and the importance of earning trust and getting the people to reject the Taliban. Every Monday, during our weekly installment of “governance theater,” I’d pass that message. Some of the men would nod gravely, a few would smile politely, and a few would just wave a hand as if to say “fuck off.” 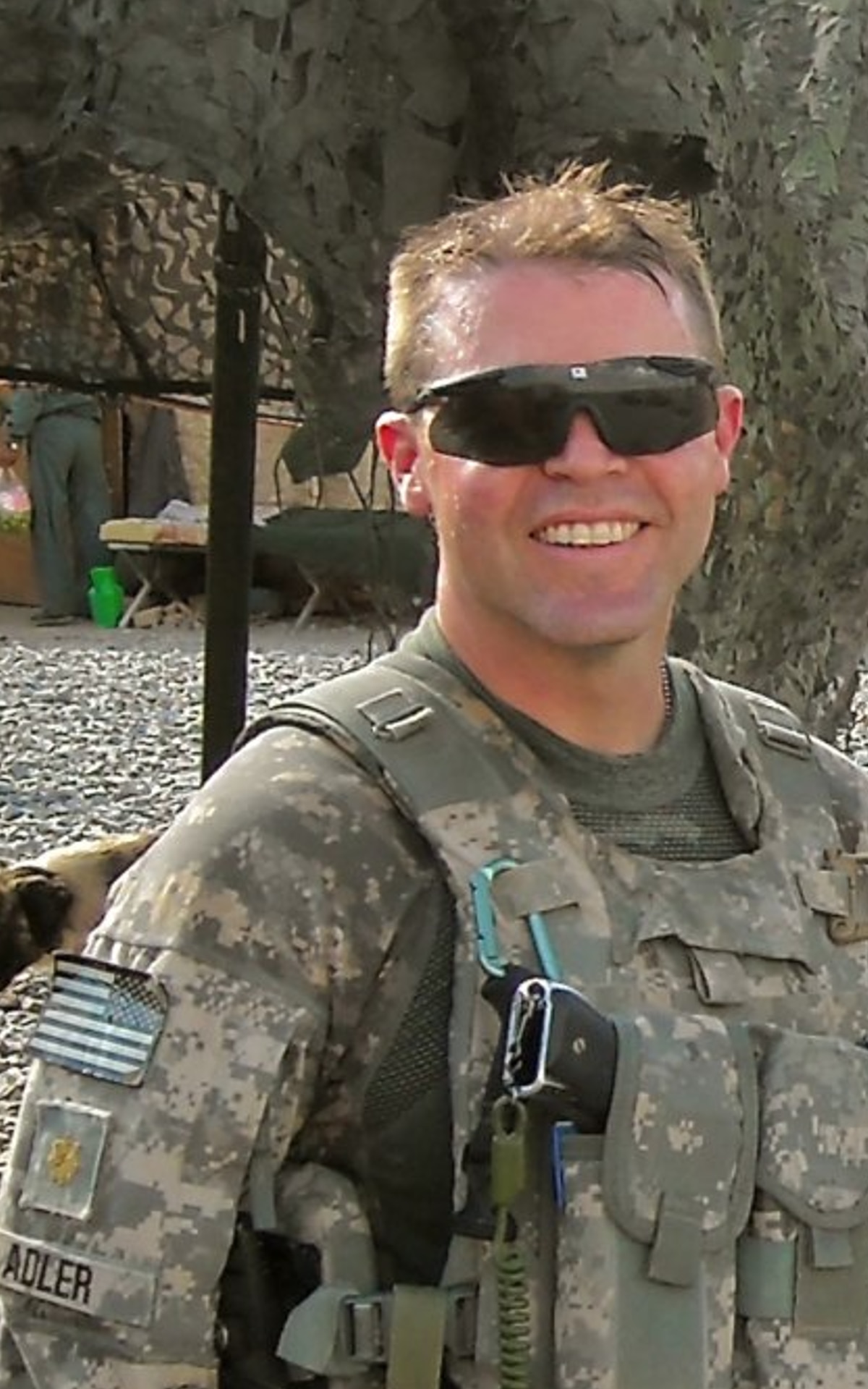 But we stuck to the theme that if we brought security, we’d build trust. If we built trust, then there’d be hope. And with hope, we could imagine a victory of sorts. We measured our successes in storyboards about wells built and blankets delivered.

So in the late autumn, when word came back that a scruffy 12-year-old named Bashir and his 10-year-old sidekick were dropping tips with the platoon at one of the observation posts, I was guardedly optimistic. These two were regular visitors to the OP, and no one chased them off. The soldiers liked talking to some locals, even a couple of kids, since it broke up the monotony of the day. The crew on the OP shared some snacks and usually let these two urchins check out the wonders of Maxim magazine. They paged through the flashy feature articles about cars, bikes, and women. These two got a glimpse of a world they’d probably never experience. But it kept them coming back.

Bashir’s first tip was about an IED, a big one. At first, he was coy about it. He gestured off in a general direction, but he offered to show them the exact spot when the troopers showed interest. The platoon leader put the kids in his vehicle and drove to the yellow-and-blue-painted culvert where the bomb had been planted. The kids didn’t hesitate. The ride was like a trip on a rocket ship for the two boys. This IED would have blown a Stryker, or anything else, right off the road.

Those kids saved some lives that day.

I couldn’t wait to report the find and our breakthrough to the boss. So we built out a storyboard and had it sent up that night. As word spread in the headquarters that a local informer had pointed out the IED, leadership started to talk about encouraging more “good citizen” reporting and talking about how to reward the kids for their support. The Multinational Task Force commander, an American colonel, checked the legal blocks, and soon we had some real cash to give the kids.

Since the two boys continued to drop by the local OP, it was easy to pass them the cash. I never asked how they did it or if they told the kids to be discreet.

For several weeks, our two intrepid roadside observers outperformed some of the latest observation technology in the world. Bashir and his buddy became minor celebrities for the Shah-Wali-Kot team. They led patrols to more IEDs and caches of ammo and weapons along the periphery of the road. The staff generated all the required PowerPoint storyboards. We began to hope that Bashir was the first of many young Afghans to see the benefits of supporting the coalition and the Afghan government by extension.

That is what we told ourselves.

Then one afternoon, Bashir showed up at the OP on a motorbike. It was really a beat-up junk bike, but it was his ride. He bought it with the money he had earned as “good citizen” rewards. What the hell else was the kid going to do with the money? We thought that it might expand his ability to explore the area. But when you live in a village of mud huts where the “cash crop” is watermelons, 12-year-old boys can’t afford motorbikes. Yet Bashir was able to buy one. His parents couldn’t explain it, and people noticed. People began to talk. 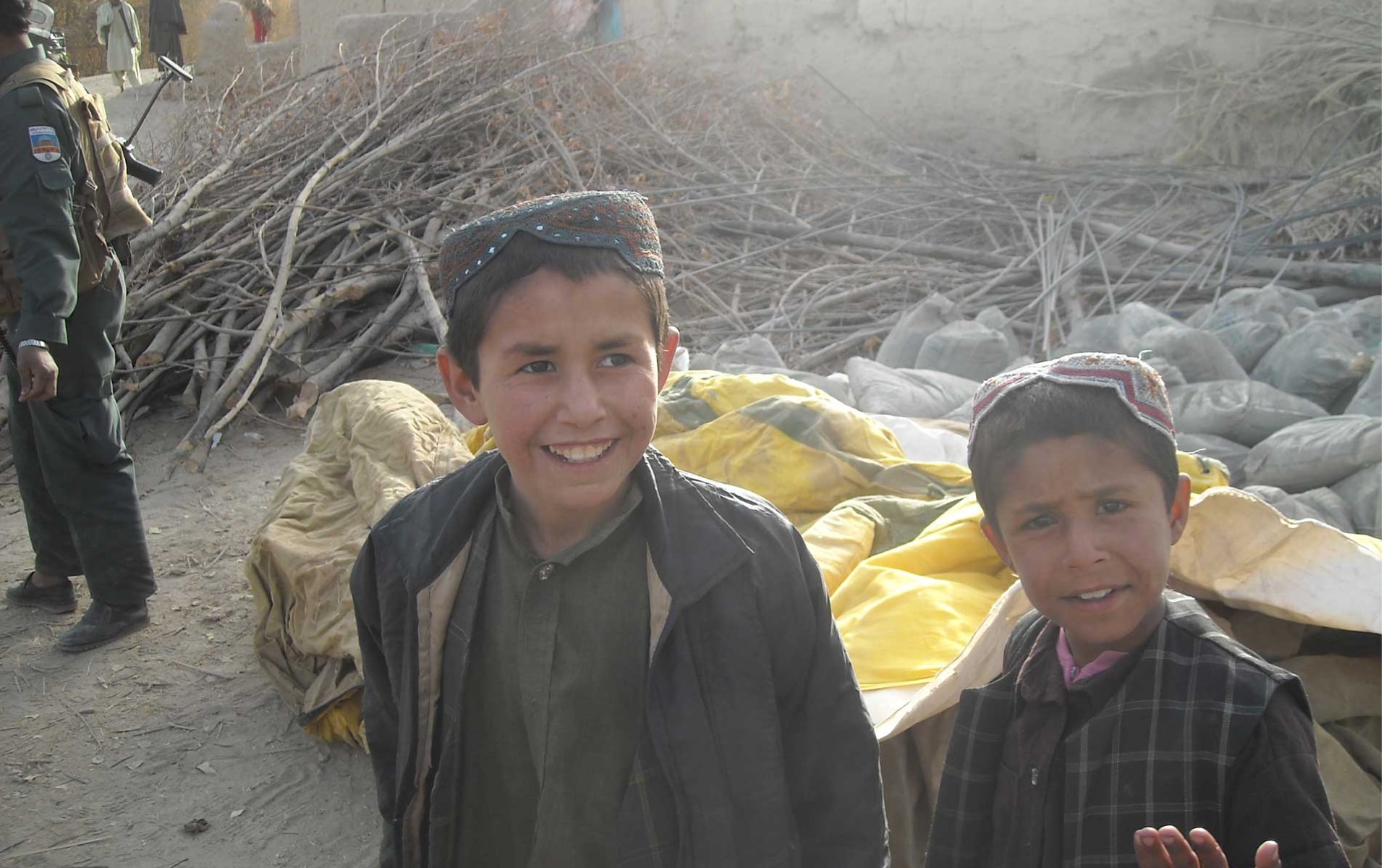 It was midmorning when the operations NCO told me I was needed at the gate. Our private contracted security force had two kids at the entrance who wanted to speak to an American. So I sent the operations sergeant major down to check on the issue. He was back in less than 30 minutes with the news. Bashir and his sad little sidekick had walked from the village to our gate. The boys said that some Taliban rode into the village late the night prior and started asking about Bashir and his friend.

What do you do with two kids who’ve fled their village?

We convened a council of key leaders, my interpreter, and the head of local security to discuss our realistic options. We never reached out to the district governor or police chief. Our trust was bounded by what we could see.

We quickly discarded the apparent options for obvious reasons. Returning the boy to the village was very likely to end poorly for Bashir. Even reaching out to the family would only increase the chance for reprisal. So, we discussed keeping him on the FOB and employing him to do odd jobs. We assumed we could house him in the segregated corner of the camp where the Afghan security contractors lived. Dan, the Canadian head of the local security force, shook his head and held up his hand, “He’ll become a chai-boy. They’ll rape him.” We knew enough about some behaviors by that time to be embarrassed that we didn’t anticipate the problem. My interpreter sat with the boys and asked them if they had another family they could stay with and be safe. Bashir didn’t have many options, but he told us that he had an uncle in Kandahar he could stay with. He was afraid but seemed resigned to this fate.

I decided that sending the boy south was the best option available. That passage would take him through the heavily contested district to our south and the old orchards lining the drying Arghandab River. Even though his relationship with us was the reason for his predicament, I decided that we couldn’t risk anyone going to Kandahar.

His young friend had no options. So, he went back to the OP with the next patrol. They watched the area for any apparent observers. Finally, they dropped him off and watched as he made his way, alone, past a small roadside cemetery and disappeared from view in the dun-colored twilight. We never saw him again at the OP.

The following day Bashir was bundled into an infantry carrier and taken 15 kilometers down the road to the Arghandab Bridge. Once over the river, they stopped, dropped the ramp, and dismounted some infantry. When they gave the signal, Bashir stepped out of the carrier and scrambled up the road bank to the gummy asphalt. Then, as the carrier pulled away, he started his lonely walk into exile.

William Adler is a former Army infantry officer with service in the Balkans, Iraq, and Afghanistan. He retired from the Army and lives in Rhode Island. He holds degrees in national security and strategic studies; military history; and political science from the U.S. Naval War College, Command and General Staff College, and the University of Massachusetts Boston.

This article is an Op-Ed and as such, the opinions expressed are those of the authors. If you would like to respond, or have an editorial of your own you would like to submit, please email Military Times Senior Managing Editor Kent Miller.

Want more perspectives like this sent straight to you? Subscribe to get our Commentary & Opinion newsletter once a week.